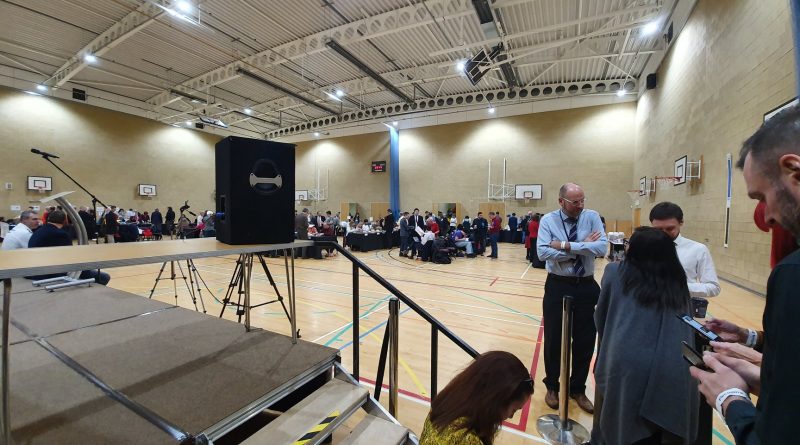 Hopefully, this is the last SNSLAP for a very, very long time, as we wrap up the remnants of the election in a paper towel and consign them to the Food Caddy of history.

Here are your numbers in full

So what happened?
I arrived at the count around 10:10pm. The what we now know to be very accurate exit polls had been screened on the big TV in the Telford College cafe area, and the atmosphere in the room was flat.

The candidates were yet to arrive but all the agents, helpers, staff and press were hard at work. The excitement of what could be a close contest in one of the most marginal of West Midlands constituencies, turned into the excitement of the buffet in the press pit. A big box of easy peelers and more mince pies than Sainsburys. Not taxpayer funded.

The faces on the Labour team said it all. Disappointed but unsurprised. The effort put in by local campaigners unquestionable, the feeling of being let down by the leadership, clear.

The almost 20k margin enjoyed by Mark Pritchard was first mentioned to me by another contender for The Wrekin seat back on Tuesday before the election – 'I've been to Albrighton and Cosford, and not found a single Labour voter. I can see him walking away with a 20,000 majority.'

I put this to Mark on the night and he modestly shook his head, also saying that he didn't think that a 60 seat majority would emerge.

During the night, an agent approached me and suggested that Lucy Allan would see a clear 10k majority. Privately, in early conversations with her team, a 3000 majority would have made them very happy.

I think every candidate could hold their head up high this time. They all worked hard for re-election, I don't think that anything they did or didn't do would have had an impact on the end result.

It was pleasing to see that both of the young, local, Lib Dem candidates held on to their deposit by growing their vote share substantially.

Transfers
Ex-Leader of Telford & Wrekin Council, Kuldip Sahota didn't worry the Tory MP in Ludlow he stood against, but Shaun Bailey won his seat in West Bromwich West for the Tories and will have to move from his home in Telford now. Dr Christian Lucas for The Brexit Party who stood down in The Wrekin to contest the other West Brom seat, came third, having run much of his campaign on social media from Hospital after falling ill during the run up.

What next?
It's a long time until the next elections for Council or the General Election, so the Benjamin Franklyn v4 polling booths can be put back up in the councils loft for a while.

I do hope you enjoyed the coverage, and I'll leave you with this…

During the waiting on the night & early morning of the count, there is not much to do. Talking with some of the press who were along to Telford for the first time due to the marginal nature of the seat, one BBC producer/presenter (not Shropshire) was telling me about how she got abuse on Facebook and Twitter for supposedly biased reporting and the biased nature of the BBC in general.

She went on to tell me about how it's crazy that one man and his dog can set up a blog and claim to report the news and everyone believes them. 'So what do you do, Andy?' Urm….

I then went on to introduce her to some of the candidates who all knew me by name. 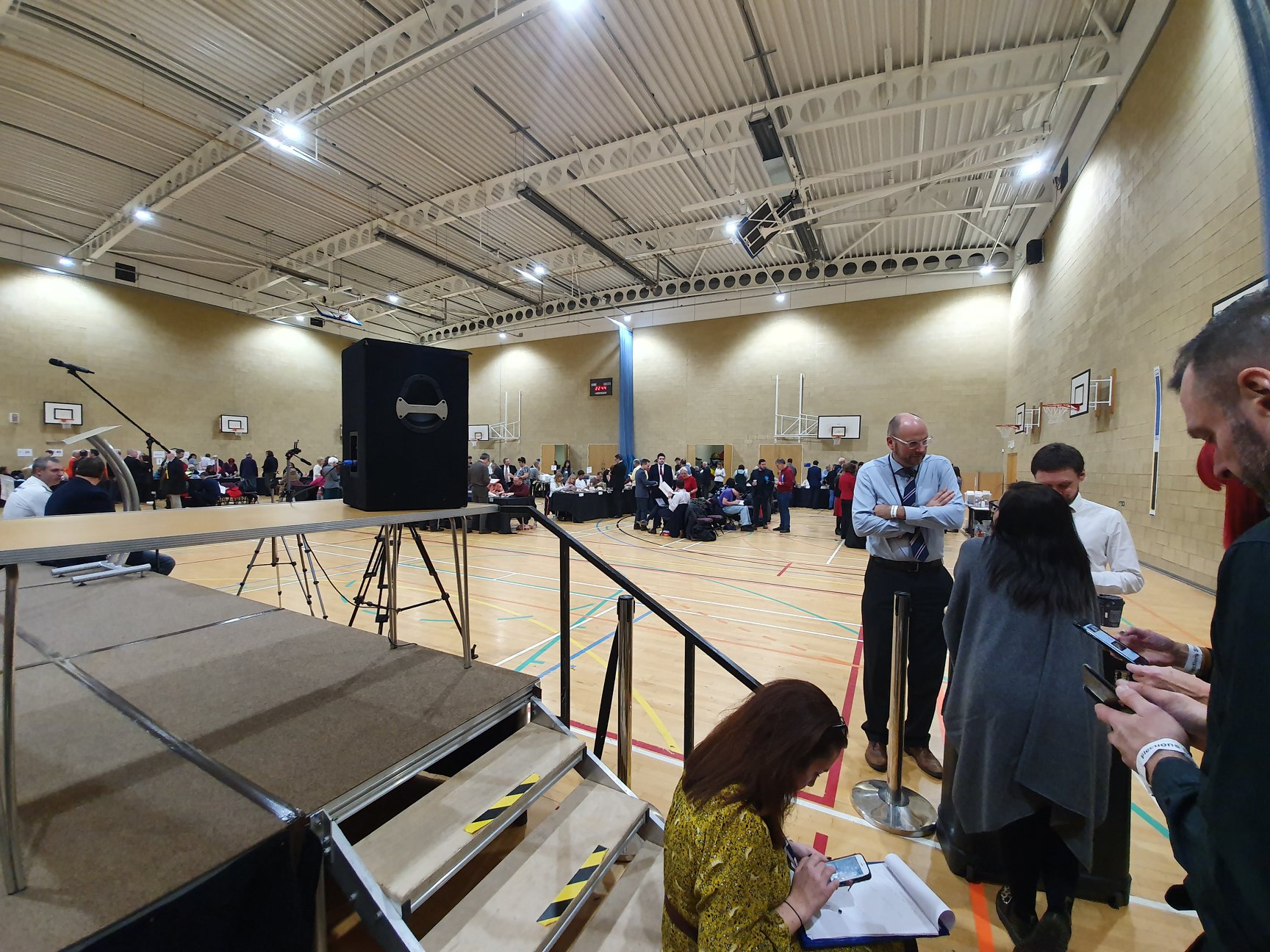