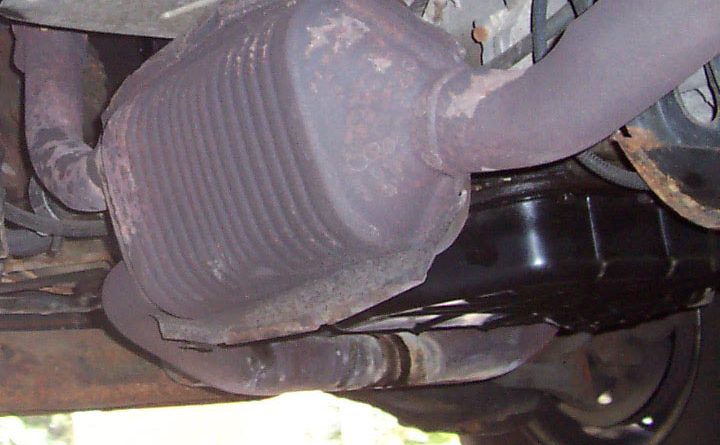 The value of precious metals contained within catalytic converters (cats) has rocketed recently and thieves have been removing them from vehicles to sell for scrap.

In a callous twist, two cats were removed from cars outside the Princess Royal Hospital on Thursday night, in a repeat of similar thefts that took place in November last year.

Particularly at risk are hybrid vehicles, where the pollutants that contaminate the cats are much reduced as it runs on electricity for part of the time.

Last year, Police reported that cat thefts were double what they were in 2018, and videos on social media showed thieves jacking up cars and removing the cats with power saws.

Replacing the cats is an expensive business, with car owners looking at over £1000 to repair damage and replace the part.

There are cat anti-theft devices available and those car owners with vehicles most at risk are advised to protect their vehicles. 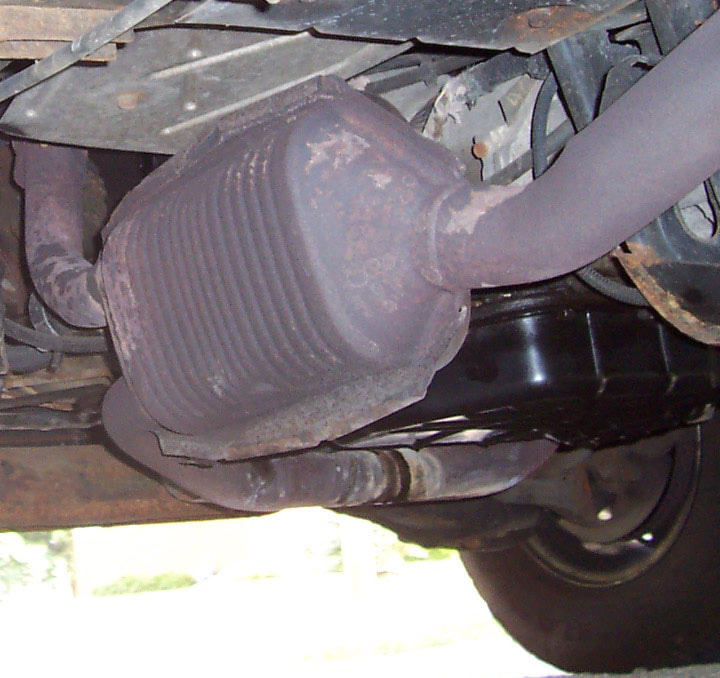