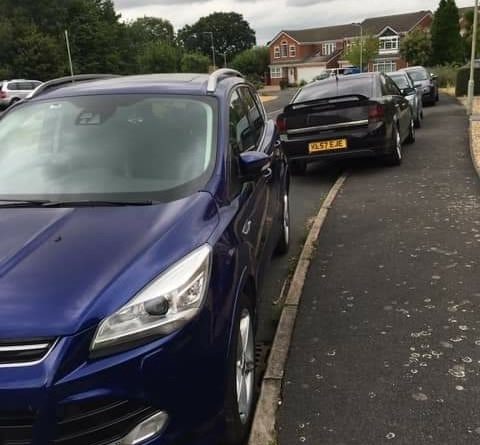 'Near misses and road rage' as hospital visitors clog estate.

Residents near the Princess Royal Hospital warn that 'deaths will need to happen before anyone takes any notice'.

Hospital visitors who can't find a space or refuse to pay the parking charges are leaving their cars on Kingfisher Way, nearby. The cars are often parked on paths, and sometimes block the driveways of residents.

"We have spoken to the hospital and to Councillors but no one is interested" a frustrated home owner told Telford Live!. "One guy has threatened to take matters into his own hands, he is so upset."

The new parking enforcement regime which starts at the weekend is not likely to make a difference. "Some time ago, double yellow lines were put at the bottom of the road, but that just moved the problem up the road a few metres" the resident said.

Do you live near the hospital? Do you park on the estate to avoid charges? Tell us what you think. 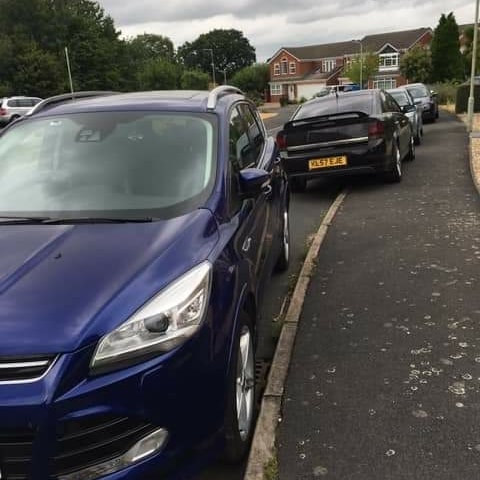 4 thoughts on “'Near misses and road rage' as hospital visitors clog estate.”