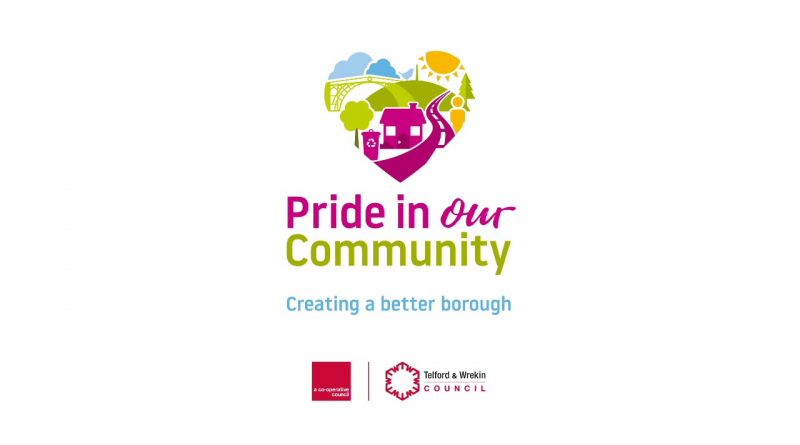 The scheme on the A442 southbound between Randlay Interchange and Stirchley Interchange is planned to start on March 1 with a one night road closure to install a contraflow system.

This will allow two way traffic to run on the northbound carriageway, there will be a few weeks of preparatory works to construct the cross over points during the night prior to main scheme starting.

The contraflow system will be in place from the early hours of March 2 and this is likely to be in place until early June.

The works will be completed by the council’s highways contractor Balfour Beatty.

Councillor Richard Overton, Telford & Wrekin Council’s cabinet lead for traffic management, said: “Over the past ten years, minor works have been undertaken on this section in order to extend the life of the carriageway in the most economic way possible.

“However recurring potholes and failures have been appearing with increasing frequency and severity and it is no longer economically viable or safe to continue to maintain the carriageway in this way.

“Our highways engineers have been investigating the causes of these failures and there is evidence that there are severe structural issues which need to be addressed in order to provide a long life solution.

“Funding has been secured from the council’s Pride In Our Community investment programme.

“Between 2018 and 2022, we are investing more than £50m in creating a better borough with improvements to roads, footpaths, street lights, road signs, highways structures and green spaces.

“This major scheme will include resurfacing of both lanes of a one kilometre section of the southbound dual carriageway along with full depth reconstruction of a 500 metre section and 750 metre of foundation drainage and kerbing.

“The depth of the carriageway and drainage works being undertaken means there is no choice other than to fully close the southbound section for the duration of the works.

“However we have worked closely with Balfour Beatty Living Places and their sub contractors to design a solution which minimises the impact as much as possible. We apologise in advance for any inconvenience.”

This will prevent any requirement for a lengthy diversion, which could significantly impact the local road network. However it will mean closure of the southbound on slip at Randlay Interchange and the northbound off slip at Stirchley Interchange. 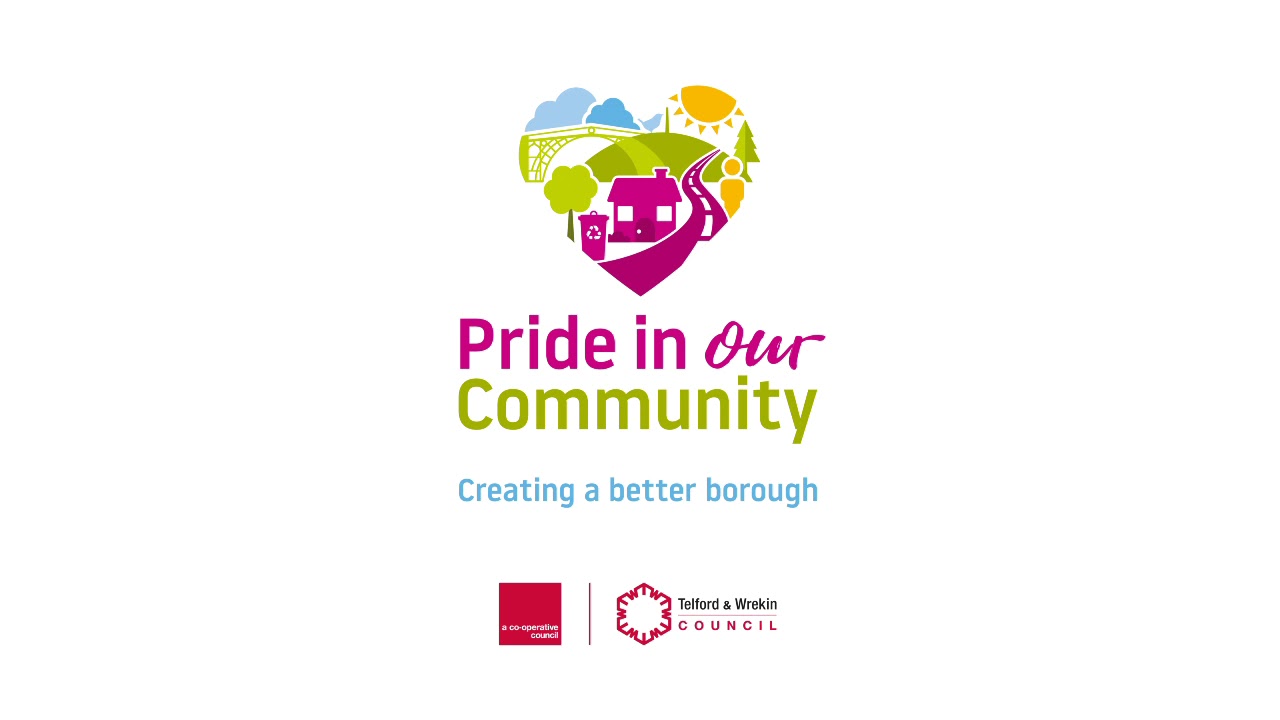 One thought on “Major A442 scheme FINAL”