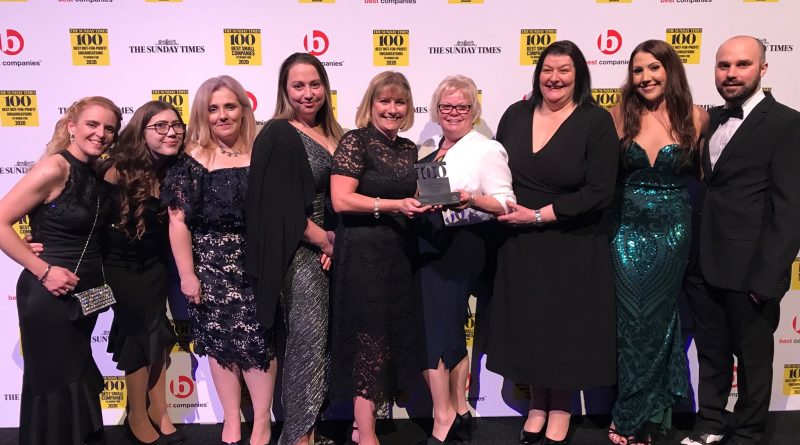 Telford-based charity PDSA has been named as one of the best companies to work for in the country.

The UK’s leading veterinary charity, which provides free and low-cost treatment to poorly and injured pets, was included in the Sunday Times Top 100 Best Not-for-Profit Companies to Work for in the UK. The Best Companies’ list celebrates and showcases the very best in workplace engagement.

PDSA, which employs around 2,000 people across 48 Pet Hospitals and more than 120 retail stores across the UK, was presented with an award from BBC Breakfast presenter Dan Walker at an awards ceremony in London yesterday (19 February).

Organisations from across the country took part in The Best Companies employee engagement survey, where employees are asked to rate the organisation they work for. Those results then form the Sunday Times Top 100 list. Whilst the average employee response rate is less than 50%, more than three quarters (75%) of PDSA staff gave their feedback.

“We are immensely proud that PDSA has made the Sunday Times Top 100 list.

“This was our first year taking part in the Best Companies programme, so to make the list speaks volumes about both our culture and staff, who all play their part in making PDSA such a fantastic organisation.

“Without our people, we couldn’t deliver the great work we do as a charity. That’s why we’re really passionate about being a great place to work, where people feel connected with what we do, and where they feel they can make a real difference. Whilst we are delighted to be included in the list, we know that there’s much more we can do and we’ll be working with our teams to make sure that we’re always listening and learning so we can continue to be a great place to work.”

PDSA was ranked number 85 in the 2020 Sunday Times Best 100 Not-for-Profit Companies list – and was also given special ‘Ones to Watch’ status by Best Companies which means the organisation has good levels of employee engagement. 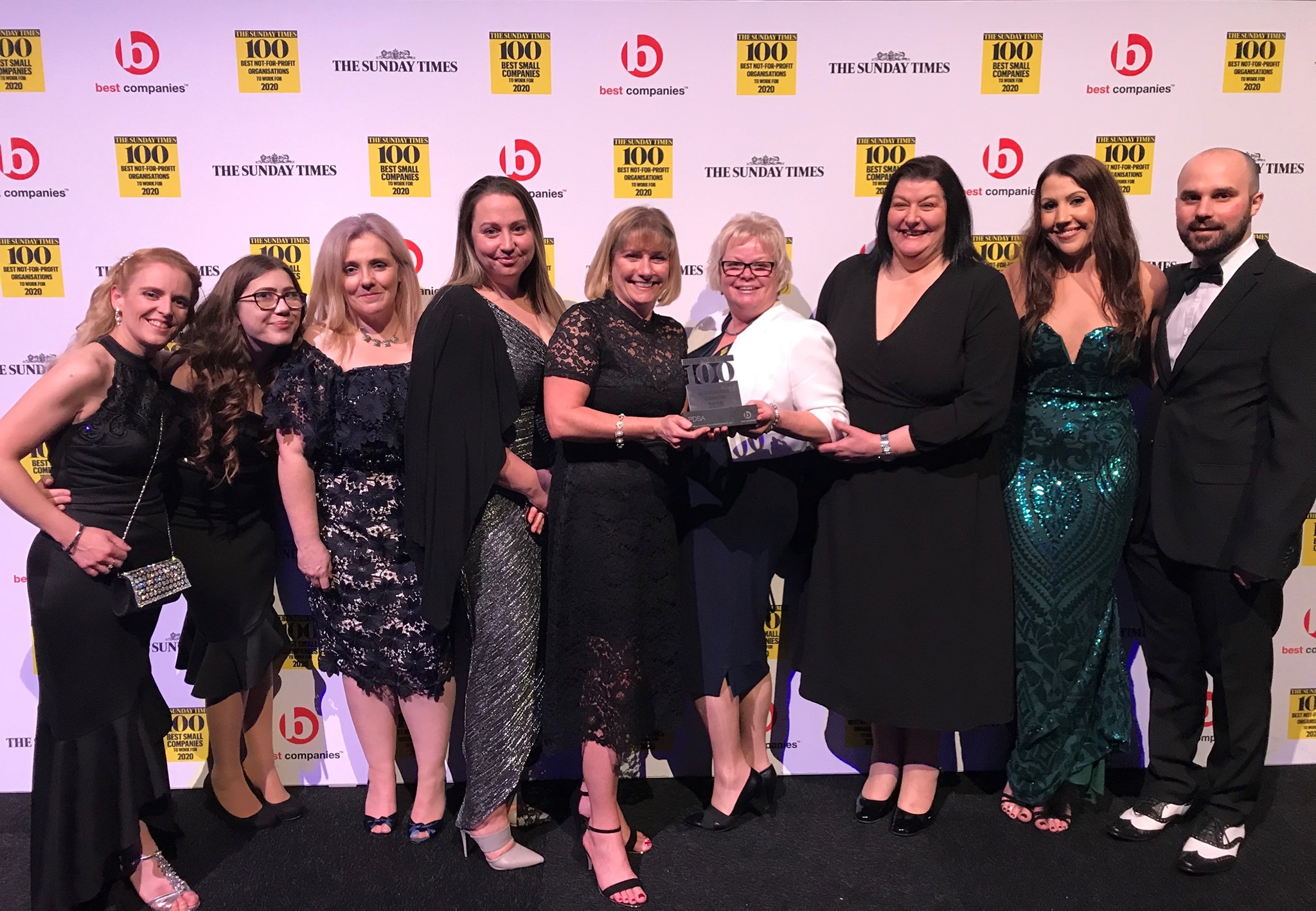