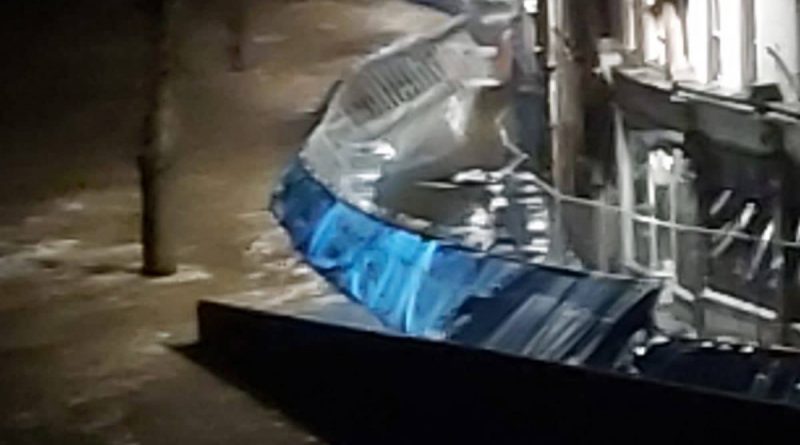 Power of the river shifts the flood barriers overnight

The river pushed the Ironbridge flood defences back in some places last night, but they held firm, according to reports from Police Chief Superintendent Tom Harding.

"Had a report of the flood barrier having moved at Ironbridge. @SuptMoLansdale and I immediately attended and chaired a meeting of partners at midnight. The barrier appears intact but has indeed moved."

In this dramatic photo from the top cop, you can see the temporary barriers, snake along the Wharfage. The second pic shows the original line.

The river level is currently at 6.8m, 20cm lower than the highest recorded level. 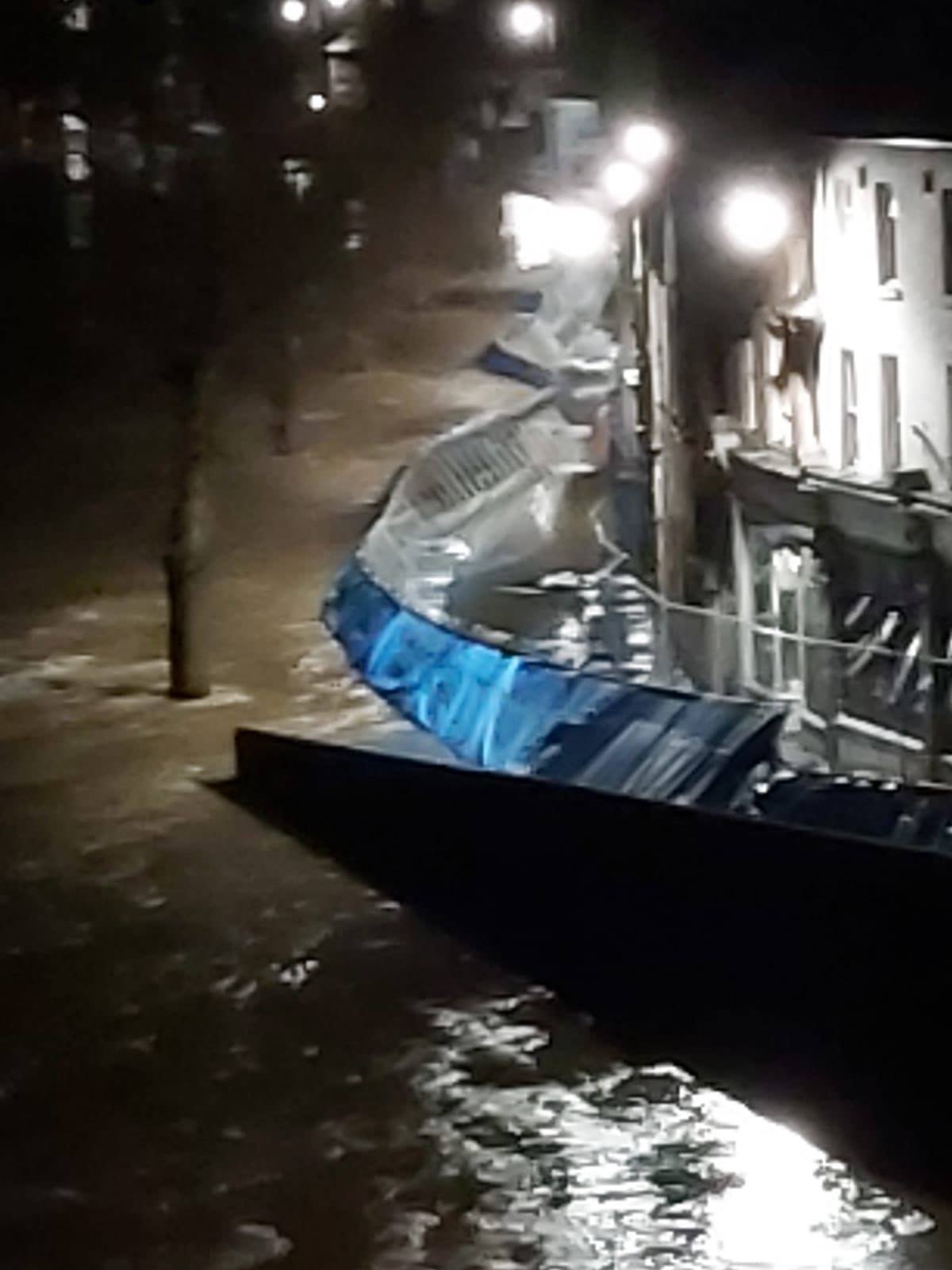 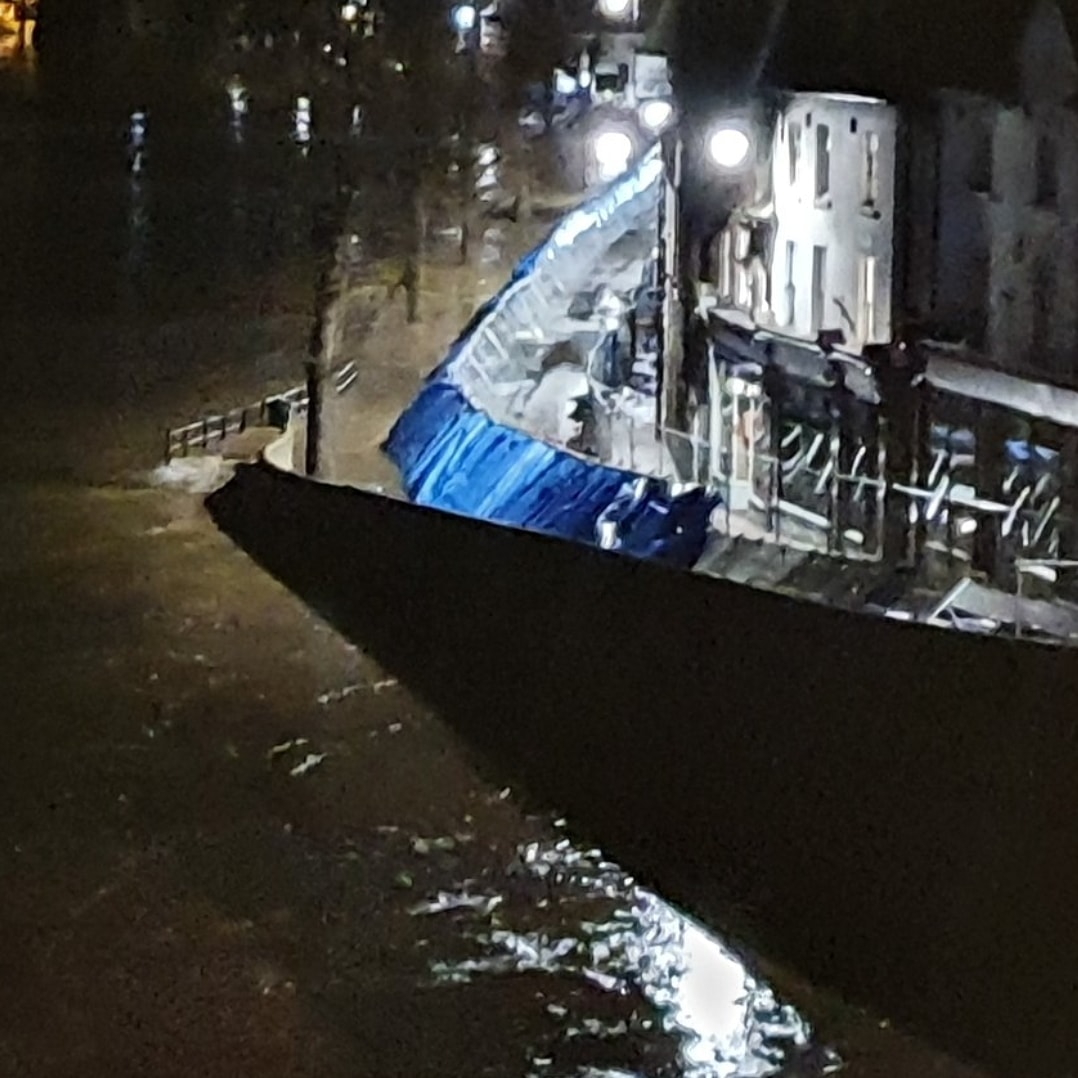