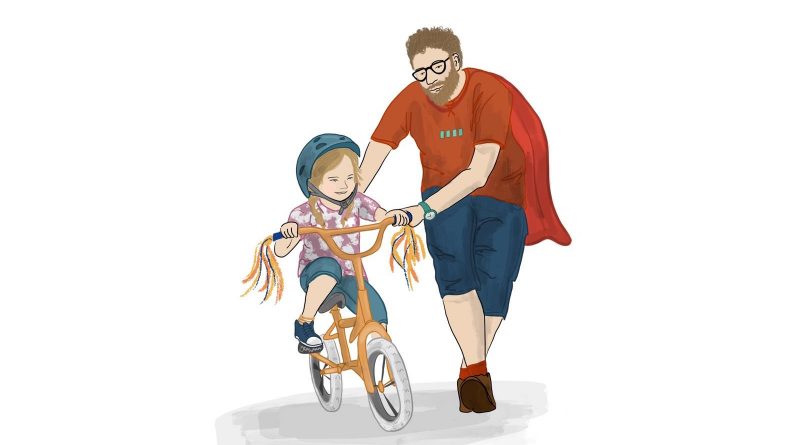 Supercharged Superhero, by Gemma Everson, is a moving and true story about one little girl and her super energetic, superhero Dad who’s battery suddenly and unexplainably becomes broken and will not fully recharge. The rhyming story explains their journey through change, loss, grief, despair, acceptance, readjustment and hope as they come to terms with her father’s condition.

The story began in the summer of 2017 when Gemma’s husband Tom, a Royal Navy Chief Petty Officer, completed a gruelling 1000 mile bike ride from Lands’ End to John O’Groats in just five days. He returned from this ride full of pride and sense of achievement but the family were soon to realise that something was terribly wrong. Over a period of seven months, Tom became more and more fatigued to the point that he was practically bed bound, unable to do anything more than shower before his body ‘crashed’ into exhaustion and he would crawl back to bed for days on end.

This was a very difficult time, not only because Tom was experiencing this sudden and harrowing change to his life but because their two girls, Georgia and Gracie were just 3 years and 7 months old. Georgia particularly found it difficult to deal with the loss of her fun and energetic Superhero Daddy and could not understand why he was unable to do all of the things they had once enjoyed. Bike rides in the park, family swims and ‘rough and tumble’ were all suddenly a distant memory.

After seven months, Gemma found that she could not keep telling her daughter that Daddy was poorly. Georgia knew that straightforward illness should not last this long and she started to grow anxious and confused, often suggesting ways to make Daddy better. It was heart-breaking. Georgia needed a new story and after struggling to find anything online that fit the bill, Supercharged Superhero was born!

This powerful story changed everything for the family and suddenly, although Tom was still struggling physically, Georgia was given the language and understanding to help her accept that things had changed and move forward with this new version of her Dad. Together, they learned to have fun together in different ways and slow down and appreciate the small things in life – which is never a bad thing!

The family live in Telford, Shropshire: Gemma is a Primary School teacher in Telford, working with six and seven year olds and Tom is a Chief Petty Officer in the Royal Navy. In early 2018, he was given a diagnosis of Myalgic Encephalomyelitis (M.E/CFS) and has spent the last 18 months since at Hasler Naval Service Recovery Centre based in Plymouth. Since then, Tom has made some progress there both cognitively and physically. Tom may never recover fully but as a family they are so very grateful to the staff there who have equipped him with the tools he needs to live a relatively normal family life. He is likely to be medically discharged from the Royal Navy next summer and he hopes to transition into a new career in IT.

The illustrators of the book are Hope Gwilliam and Becky Rawlins who are friends of the family and live in Wellington, Shropshire.

They are graduates in surface pattern design from Staffordshire University and directors of ‘Hopefully Made’ an eco-friendly company specialising in hand screen printed gifts. They are both talented artists who are passionate about children’s picture books and aspire to become professional children’s illustrators.

This is their first project and Gemma is delighted with how they have perfectly captured her family’s story. 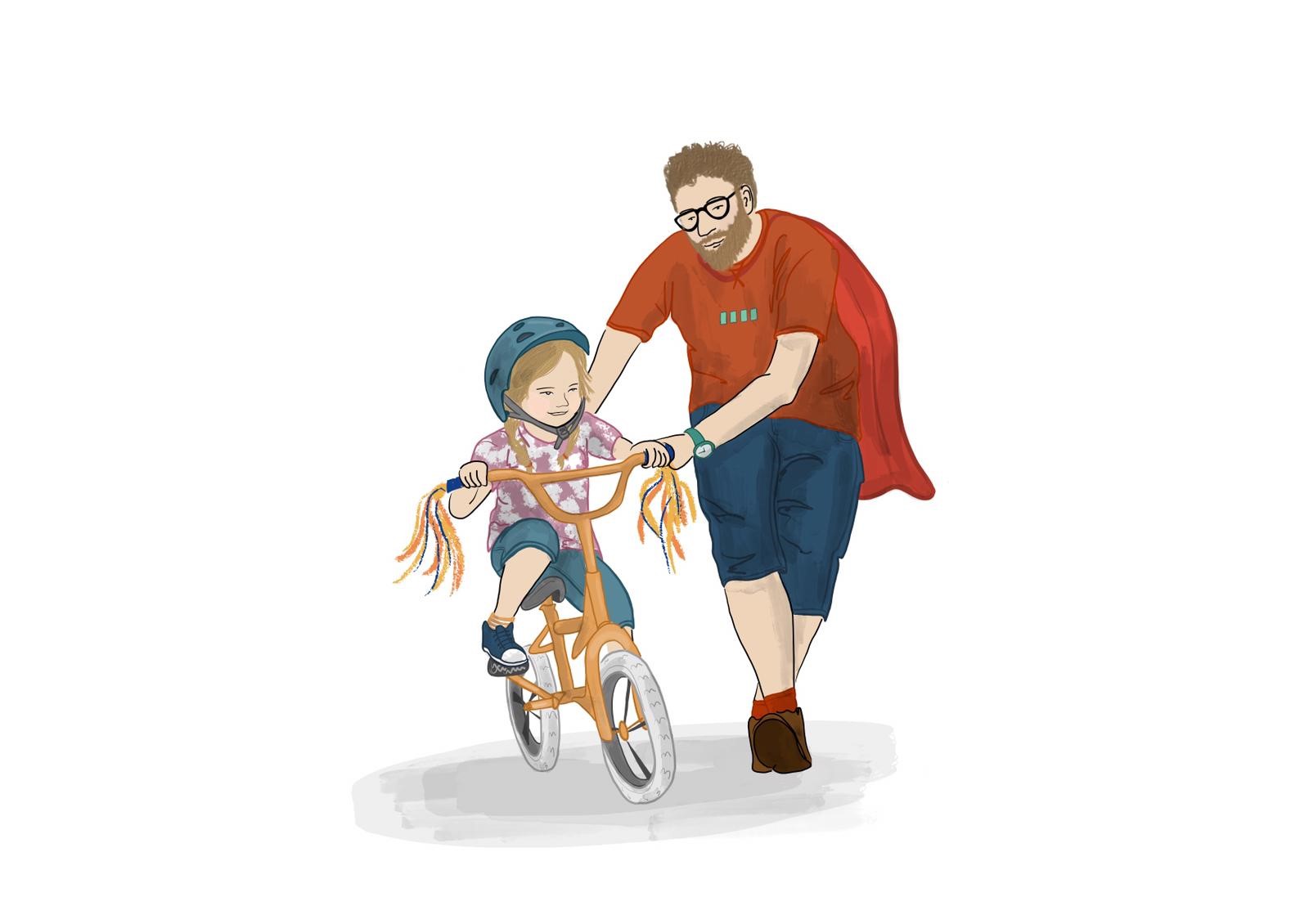 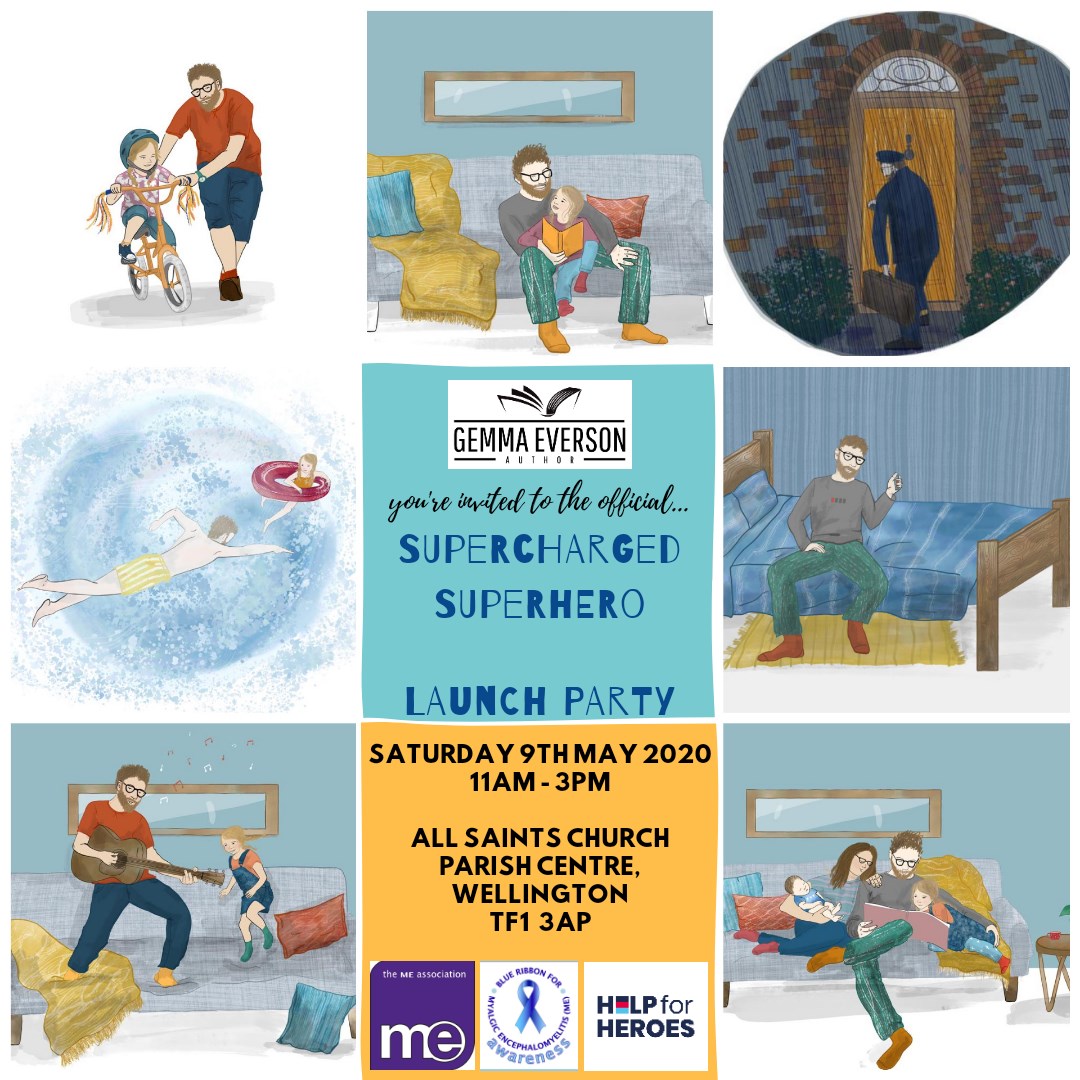 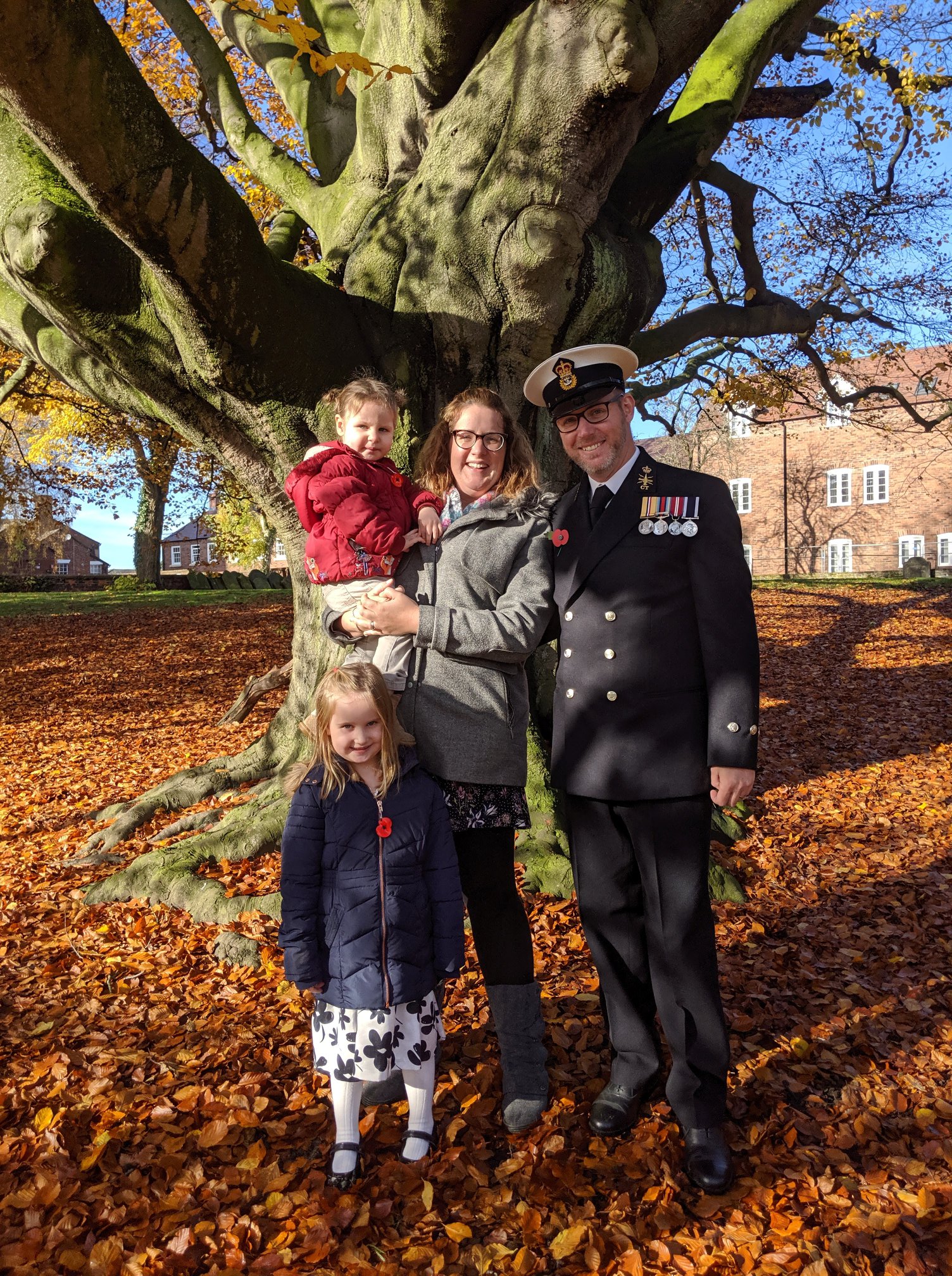