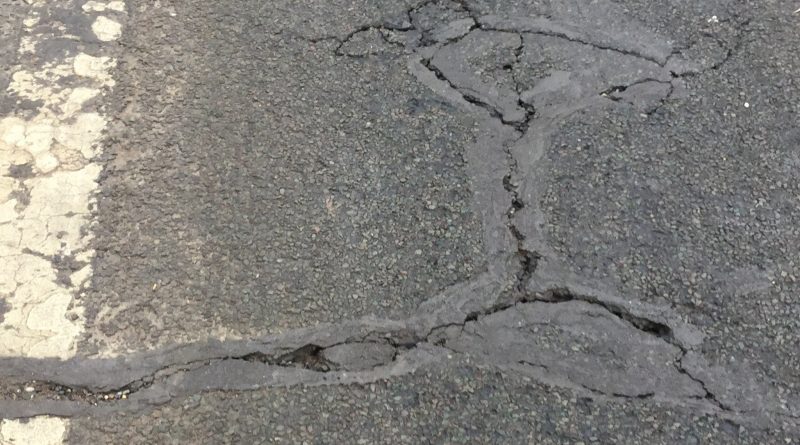 Four months of repairs start on the A442 next week

The scheme on the A442 southbound between Randlay Interchange and Stirchley Interchange is planned to start on March 1 with a one night road closure to install a contraflow system.

This will allow two way traffic to run on the northbound carriageway, there will be a few weeks of preparatory works to construct the cross over points during the night prior to main scheme starting.

The contraflow system will be in place from the early hours of March 2 and this is likely to be in place until early June.

The works will be completed by the council’s highways contractor Balfour Beatty. 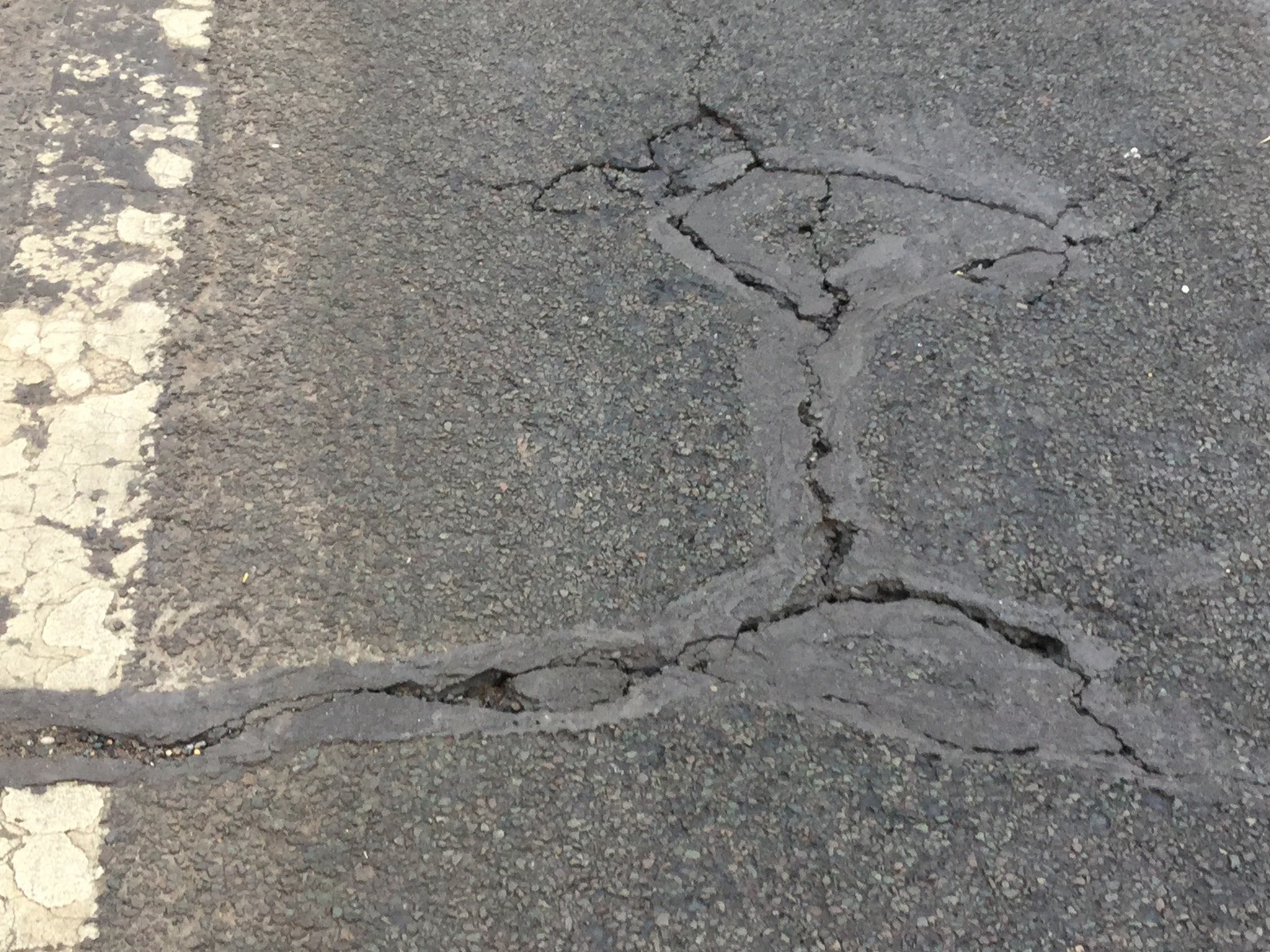