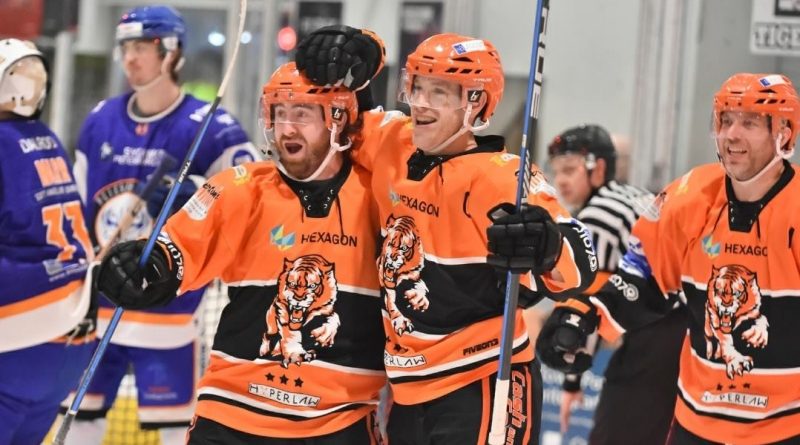 Hexagon Telford Tigers won their first trophy of the season after a stunning 8-3 victory over Peterborough Phantoms at Telford Ice Rink. Tigers won the NIHL National Cup after winning the tie 14-7 on aggregate.

Tigers led 6-4 from the 1st leg and scored 3 goals in the opening 6 minutes of the contest, Brandon Whistle (2) and Ricky Plant scoring. Peterborough pulled a goal back but Jason Silverthorn restored the 3 goal advantage to make it 4-1.

Tigers added further goals in the 2nd period, with Ross Kennedy and Whistle completing his hat trick. Peterborough scored again to make it 6-2 but Joe Aston scored a 7th for Tigers.

Scott McKenzie scored an 8th goal early in the 3rd period. Peterborough had the final say on the score sheet late on but Tigers ended a dominant performance to win the cup and celebrate wildly at the final buzzer. 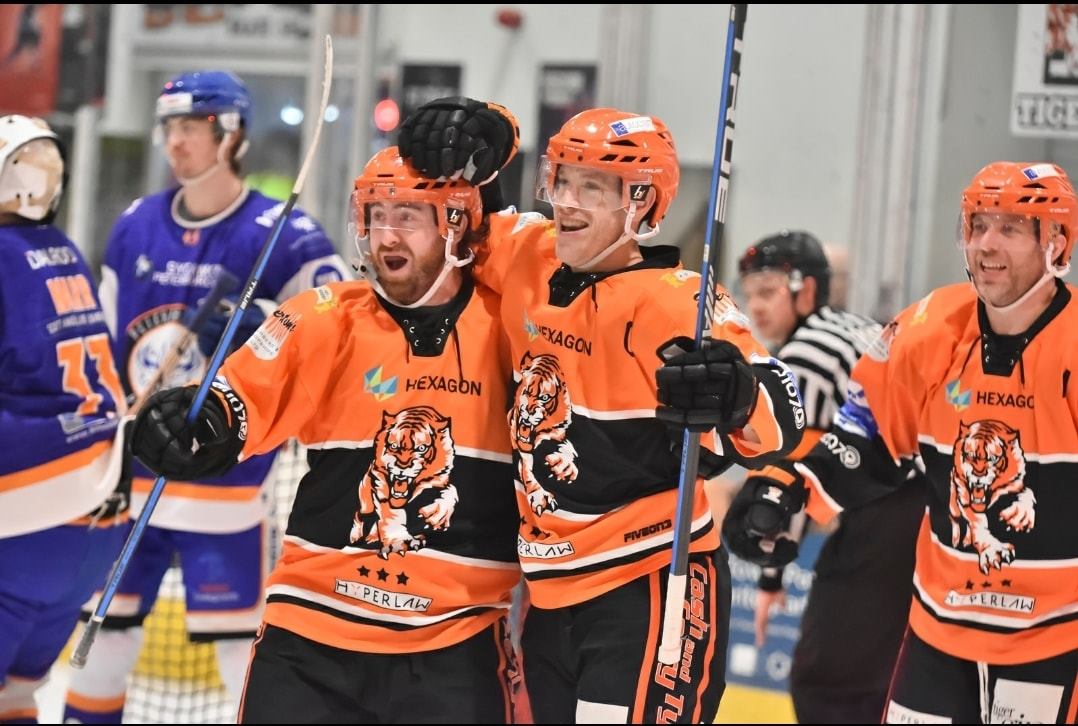