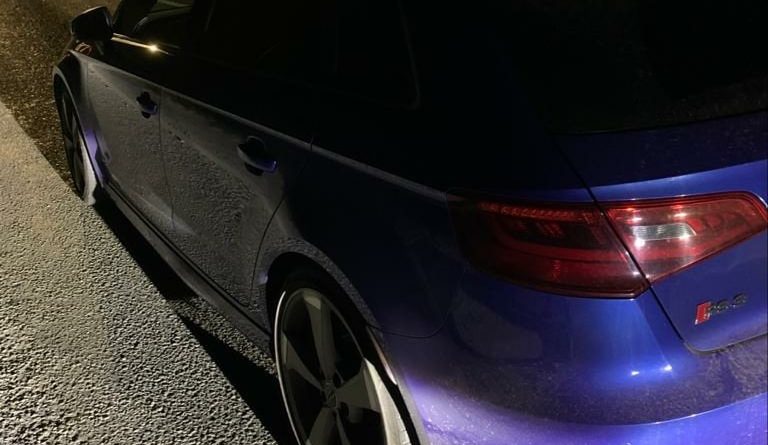 How Fast? Driver arrested after hyper-speeding.

Police are reporting that a driver spent the night in Malinsgate cells after one of the highest ever speeding offences in the UK was recorded last night.

The Audi RS3 was reportedly clocked hitting 160mph on the A5 dual carriageway between Telford & Shrewsbury last night.

According to police, the driver had also been drinking and failed to stop. 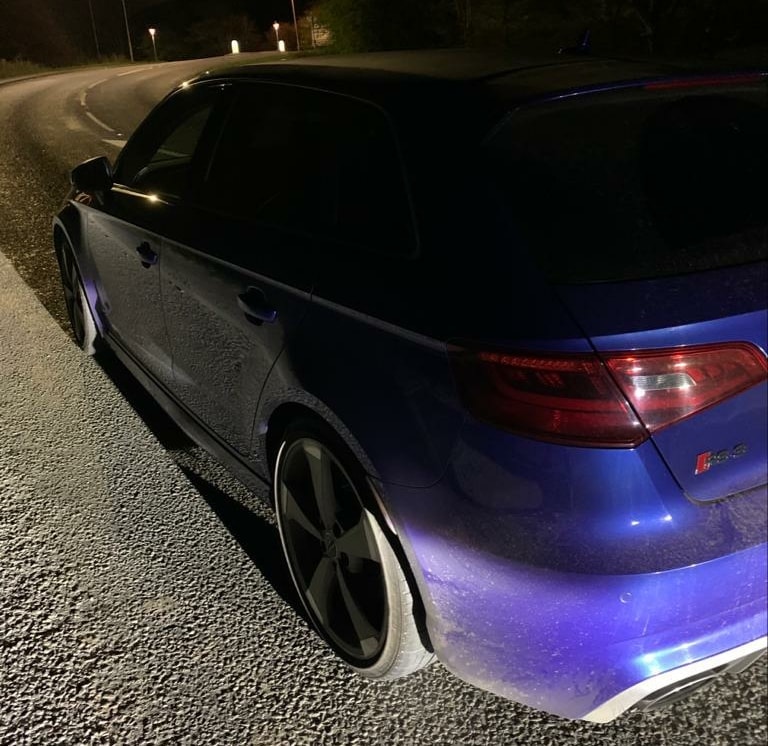