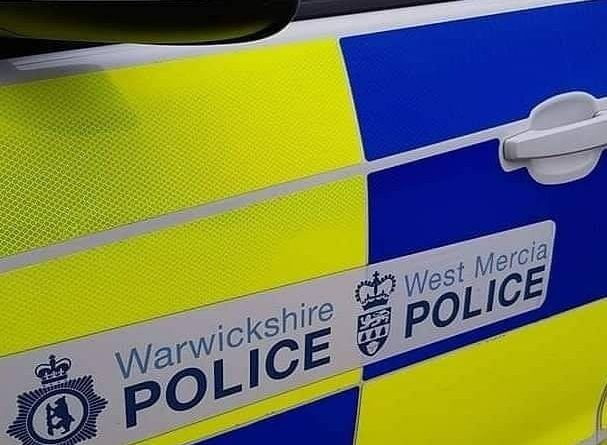 Man robbed of trainers on estate

Police are appealing for witnesses after a robbery in Telford.

A man was approached by two men on bikes who threatened him and stole personal items, including a watch, cash and his trainers.

Both men are described as in their 20s, around five feet nine inches tall, medium build and wearing a black hoody, blue jeans and light coloured trainers.

One of the men was carrying a draw string bag with blue straps.

DS Paul Drury said: “We’re keen to speak to anyone who was in or around Randlay Avenue at the time of the incident to get in contact with us as they may have information that can help with our enquiries.”

Anyone with information is asked to contact West Mercia Police on DS Drury on 01952 214606 or alternatively information can be passed anonymously to Crimestoppers on 0800 555 111. 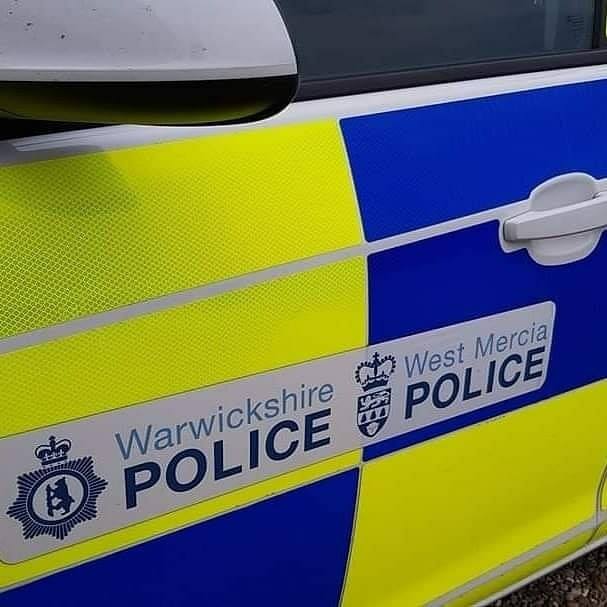