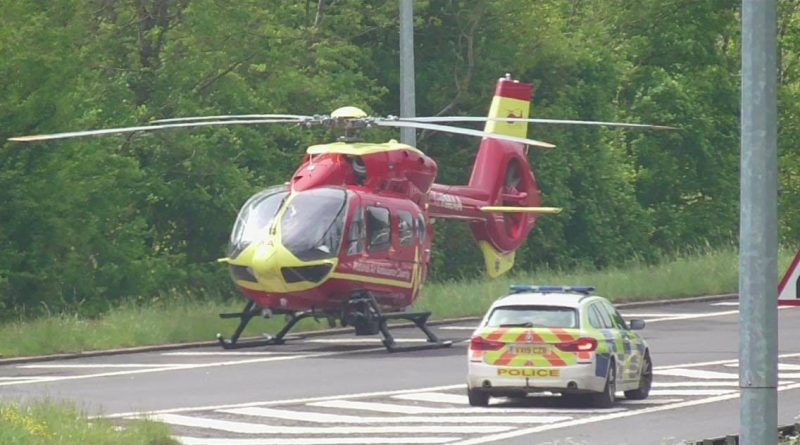 A man has died following a road traffic collision in Telford.

West Midlands Ambulance Service was called by police to an RTC involving a motorbike and road sign at the junction of the A442 and A4169 in the Brookside area at 1:48pm this afternoon.

A West Midlands Ambulance spokeswoman said: “We sent the Midlands Air Ambulance from Cosford with a BASICS doctor onboard, a land ambulance and paramedic officer to the scene.

“Upon arrival, crews found one man, who was the motorcyclist, in a critical condition. Unfortunately, it quickly became clear nothing could be done to save him and he was confirmed dead at the scene.” 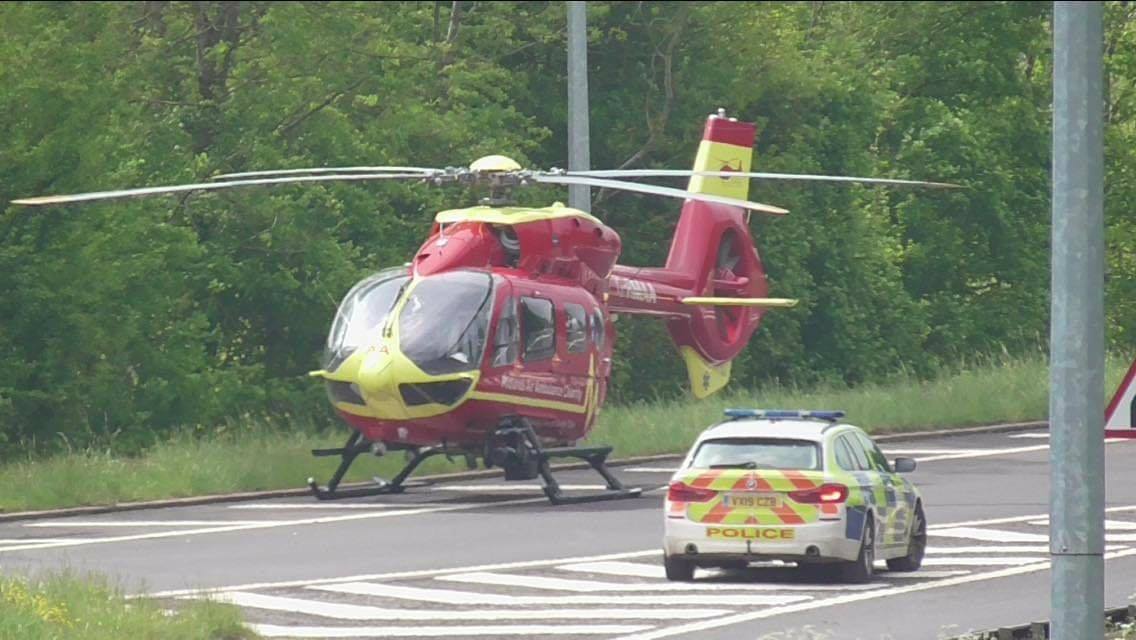 35 thoughts on “A man has died following a road traffic collision in Telford.”