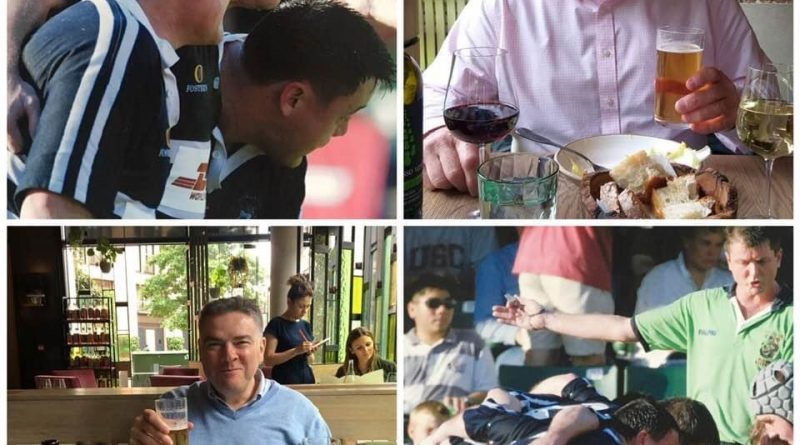 When Rob Naylor was studying the world map in his geography class at college all those years ago, he had no idea just how useful it would prove to be.

Since then, his high-flying retail career has taken him to Japan, Taiwan, Hong Kong, Holland, France, and the United States, working for some of the world’s top brands.

Pret-a-Manger, Starbucks, and Victoria’s Secret are just three of the big-name companies where he held top-level positions.
And he believes that the time he spent at Telford College’s former King Street campus played a significant role in setting him on the road to success.

“I always thank the college for pushing me and giving me the opportunity to help mature my attitude to life,” he says. “It gave me the work ethic that has stayed with me throughout my life.”

Rob, who is 60 this year, left the college in the late 1970s with four good A levels – and headed to university in Manchester.
Although not born in Shropshire, his family moved to Newport when he was only five, so he spent many of his formative years in the county.

“I remember getting the number 917 bus from Newport to college in Wellington and loving my time there.
“It felt like going to university in many ways; rather than mollycoddling us, the teachers would say it was up to us how hard we worked, and that we’d get out of our education whatever we were prepared to put in.

“I thought that this was a much more mature attitude than other places I’d been which tried to spoon-feed you, and it worked for me. It motivated me to want to do well.
“The college also exposed me to lots of other activities that I wouldn’t otherwise have tried – everything from cookery to karate. I made some really good friends.”

Rob’s first experience of retailing came during his university years, when he worked throughout the summer at a farm shop in Scotland.

He then joined Marks & Spencer, working his way through departments from the shop floor to administration, and buying.
His first international call came following the sale of a company called Shoprite to discount rival KwikSave, which were controlled by Jardine Matheson.

“They were looking to expand into Japan as part of a joint venture at the time and wanted a retail director to oversee it. I applied, got the job, and before I knew it, I was in Tokyo.”
This was 1995, and Rob spent three hugely enjoyable years out there, during which time he learned to speak Japanese.
After a brief foray into Taiwan, he then joined Delifrance to help the company grow its coffee shop brand in Hong Kong – where he lived for the next 10 years.

It was an interesting time to be over there, with Britain having handed over sovereignty to the Chinese.
Rob says: “One constant which has followed me everywhere is the game of rugby. I’ve played the game pretty much everywhere I’ve been, and it’s an excellent way of making new friends.” That is how he will doubtless be remembered by many people in Shropshire, having played for Newport Colts for a number of successful seasons.

After helping to establish Delifrance in Hong Kong, Rob was given a similar task at Pacific Coffee, the company which promises ‘not only the perfect cup, but a total lifestyle’.
Next, it was to a senior job at Starbucks Asia, which eventually brought him a little closer to home, with placements in Amsterdam and Paris. He ended up as director general of Starbucks France.

But Rob’s long-haul travels were not yet done, and in May 2013 he crossed the Atlantic to the Big Apple, to join international sandwich chain Pret-a-Manger, as president of its USA operations.

Although successful, he says his time in New York wasn’t the favourite period of his career, as he realised he was missing ‘home’.

And so, barely a year after arriving in the USA, he got a welcome call from a contact who told him: ‘Victoria’s Secret would like to talk to you’.

“You could say I swapped one cup size for another!” Rob says, after joining the lingerie chain’s parent company L Brands as a regional director for Europe.

He was living in Cheltenham during this time, while his office was in the heart of London’s Covent Garden.

“It was a fantastic five or six years. We took the Victoria’s Secret brand from just a few stores in the UK to a business which was bringing in about £500 million a year across Europe.”

After leaving L Brands last year, Rob is now in what he describes as semi-retirement – though not completely ruling out taking on another ‘project’ some time soon.

“I’ve been some places, had some laughs, and life has definitely been an adventure,” he says.
“But for all the places I’ve been, I still have some of my fondest memories from the time I spent at college.” 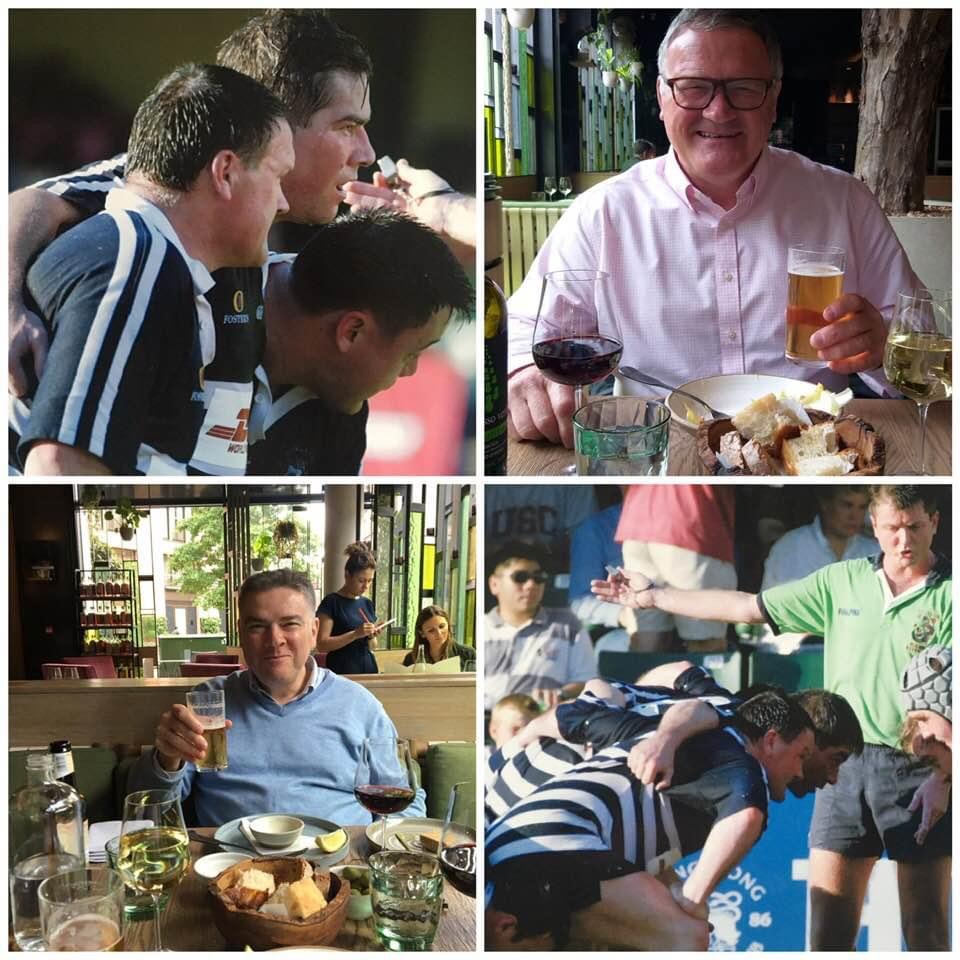