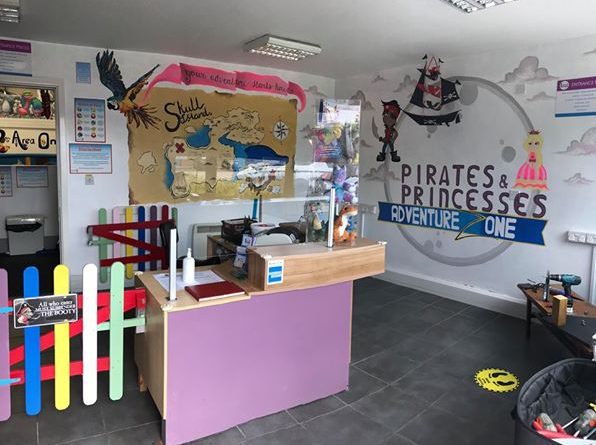 Childs Play: The businesses left out in the cold

Gyms and swimming pools have opened this week, and cinemas are set to open on Friday, but some businesses are still waiting for a clue from the Government as to when they might be able to open the doors and get staff back to work.

The weather this year has been, on the whole, unlike a normal British Summer. From April, the sun we have enjoyed has been beyond what we might have expected, and parents with under 10s will have been breathing a sigh of relief, for lockdown locked up with energised toddlers would have been much more of struggle had the rain been coming down.

These parents would have been looking to the sanctuary of soft play centres like Jungleland, Pandemonium and the Pirates and Princesses Adventure Zone to allow their little ones to let off some steam. As we move towards Autumn, these businesses are required to stay closed, with no planned dates for opening up again.

Yes, they have had Government help to get this far, but with the rest of the hospitality sector starting to open up, they are beginning to wonder how many more weeks they have to eek it out for. It will only last so long.

Lynne Cooper, owner of the Pirates and Princesses Adventure Zone for five years is getting increasingly frustrated; "Our argument is this, you can take a child to the park where nobody is cleaning the equipment, but you can’t go to a play barn which has a huge up and over garage door which gives us great air flow.

"…we have a new system in place for keeping the place extra clean (we have a good reputation for our cleanliness anyway) and we have taken extra precautions with screens, antibacterial stations and a track and trace system. We just don’t understand why we are being punished."

It isn't just the owners who are losing out. "I employ youngsters who are desperate to get back to work and if this carries on not only will they be unemployed but Telford will loose the only under 10’s soft play that has sessions twice a week for the children with special needs.

"We have been here for 5 years in august. Including parties we would normally expect around 500 children a week."

Parents across Telford, and their children are also missing out. Jan Adams told Telford Live "I hope they are able to survive. It seems odd to me that places like Airea51 are able to reopen but they are not, another example of inconsistency in approach from the government. Whilst some parents have taken the opportunity to take the children outdoors more to explore and get exercise, I do worry for some children when obesity in kids and lack of exercise is at an all time high already."

Soft play is one of the few sectors going into August without a plan, the other are Nightclubs, dance halls, discotheques, lap-dancing venues and hostess bars. Lynne hopes that more Government help will be forthcoming, "We have 15 members of staff. We just need clarity on the situation and if they’re not going to let us open they need to give us extra grants for rent." 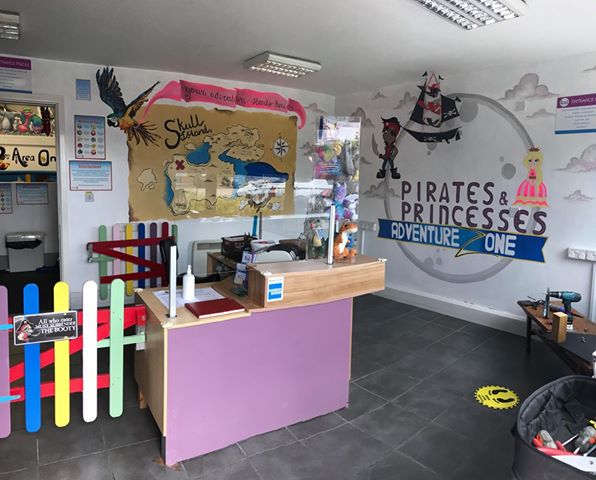