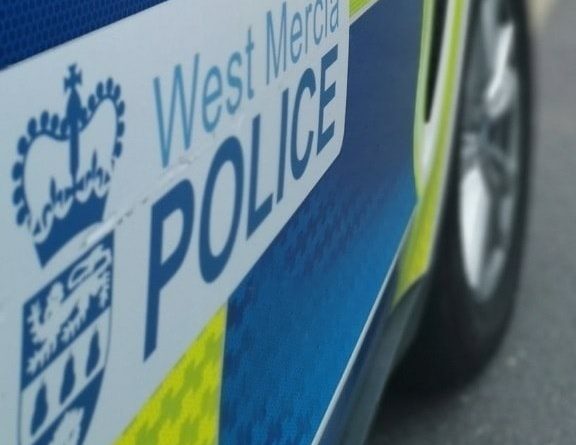 Held up at knifepoint – did you see anything?

Police are appealing for witnesses following a robbery at Asda, Donnington.

At around 10pm on Friday (24 July) night two teenage boys were approached in an alleyway near the supermarket.

A 16 year old boy and a man believed to be 18 threatened the two boys with a knife and demanded their belongings and phones before leaving the scene.

If you have any information regarding the incident or saw any suspicious behaviour in the area please contact DS Bentley from Malinsgate Station quoting reference 862_i_24072020. 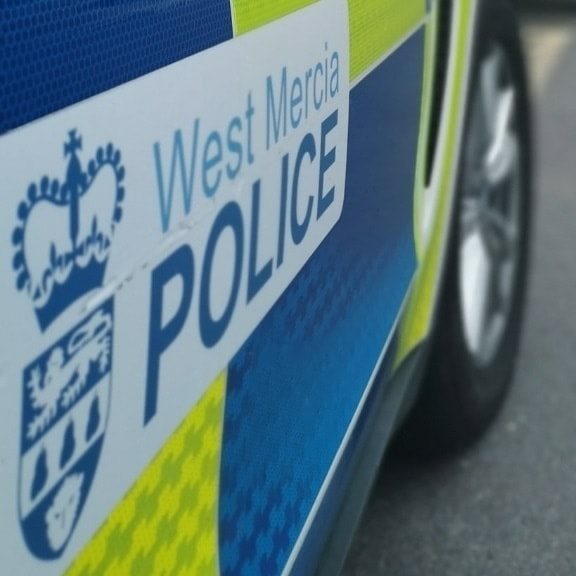 4 thoughts on “Held up at knifepoint – did you see anything?”