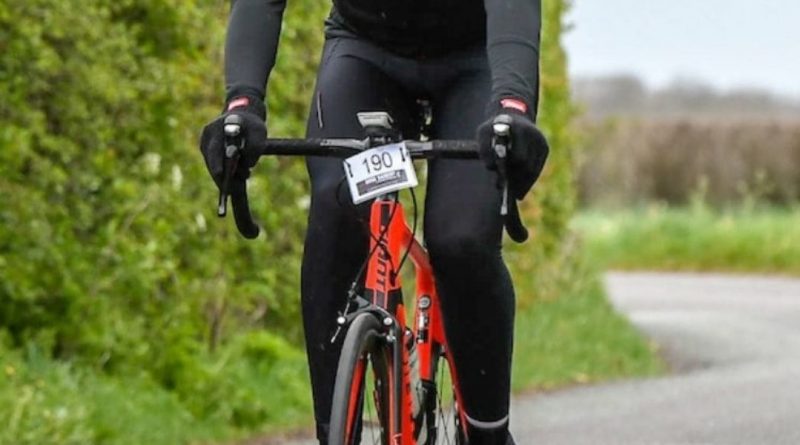 The hugely popular 2019 Birmingham Velo, a cycle event on closed roads around the second city, was all set to be returning last week, but cyclists from all over the UK have been disappointed, not just by the cancellation, but the lack of refunds.

One Telford rider, James Potter, told Telford Live, 'It’s very frustrating that they have taken everyone’s money and refused refunds, admission to another/future event, or any other form of compensation. It’s also extremely difficult to receive a response.'

The firm have said in a statement that with all the costs incurred, and no pandemic insurance cover, they can't afford to give any refunds.

James is not convinced, 'They closed doors before any government advice was issued. Apparently they had already paid suppliers. Payment terms of 3-4months prior to an event are very unusual"

It's not even clear yet that Velo will run in 2021, or even if all the disgruntled cyclists would consider buying a £100 ticket. 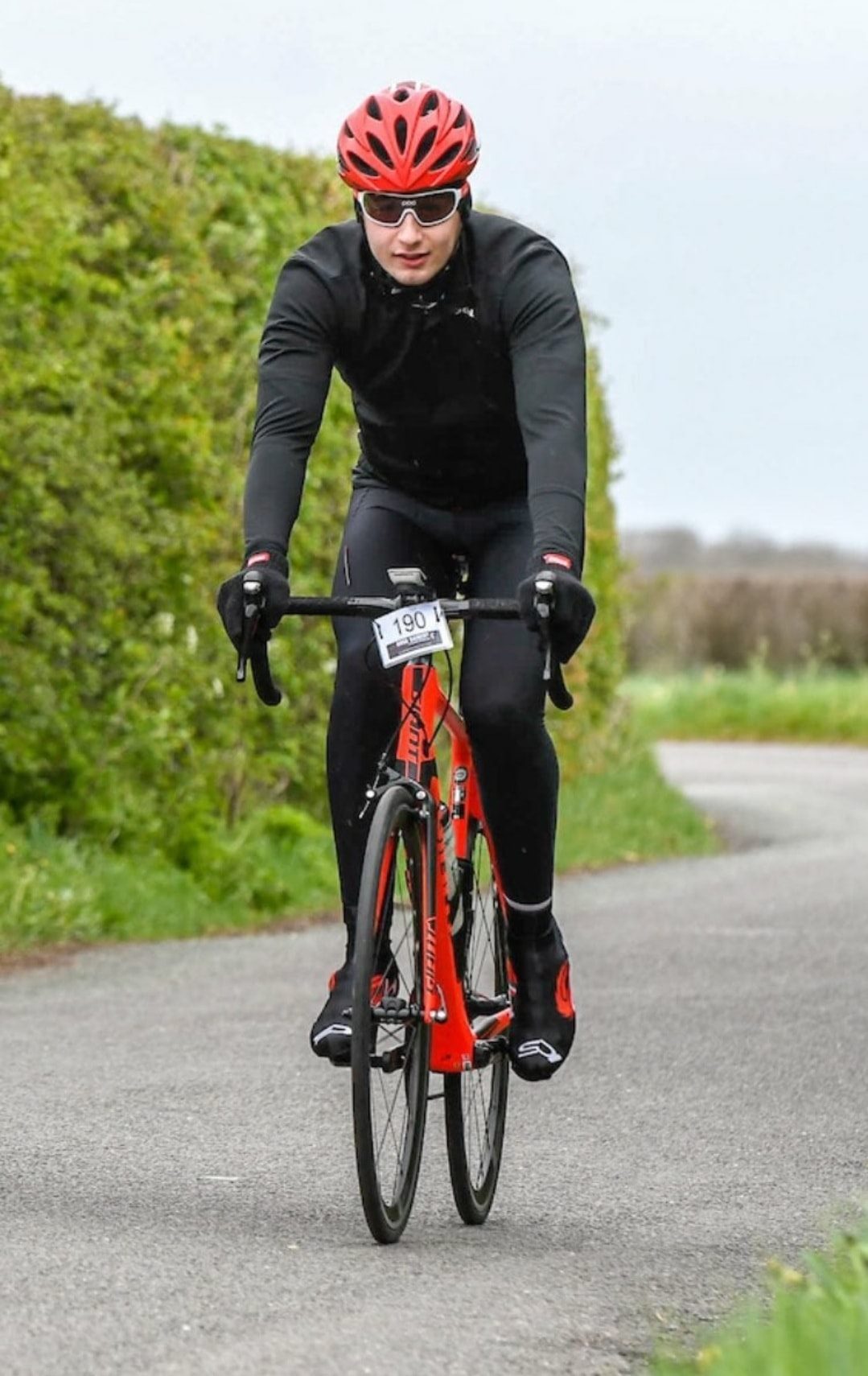 5 thoughts on “No refunds. Cyclists 'frustrated' at Birmingham Velo cancellation.”