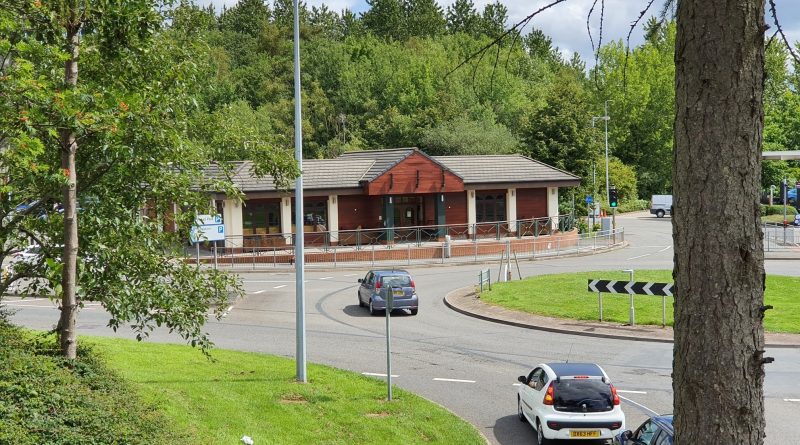 Out with the old and in with the new

As reported previously on Telford Live, Frankie & Bennys has closed for good. The sign on the front of the building has been removed and the future of the building is uncertain.

However, a stones throw away, the new Starbucks is nearing completion. The Starbucks is right next to Pizza Hut. Demand for £3 coffee served in paper cups with your name sharpied on the side, seemingly knows no bounds.

At least it's not a Costa. What do you think would be a good fit for the Frankie & Bennys building? Anyone saying a Five Guys will be banned & reported. 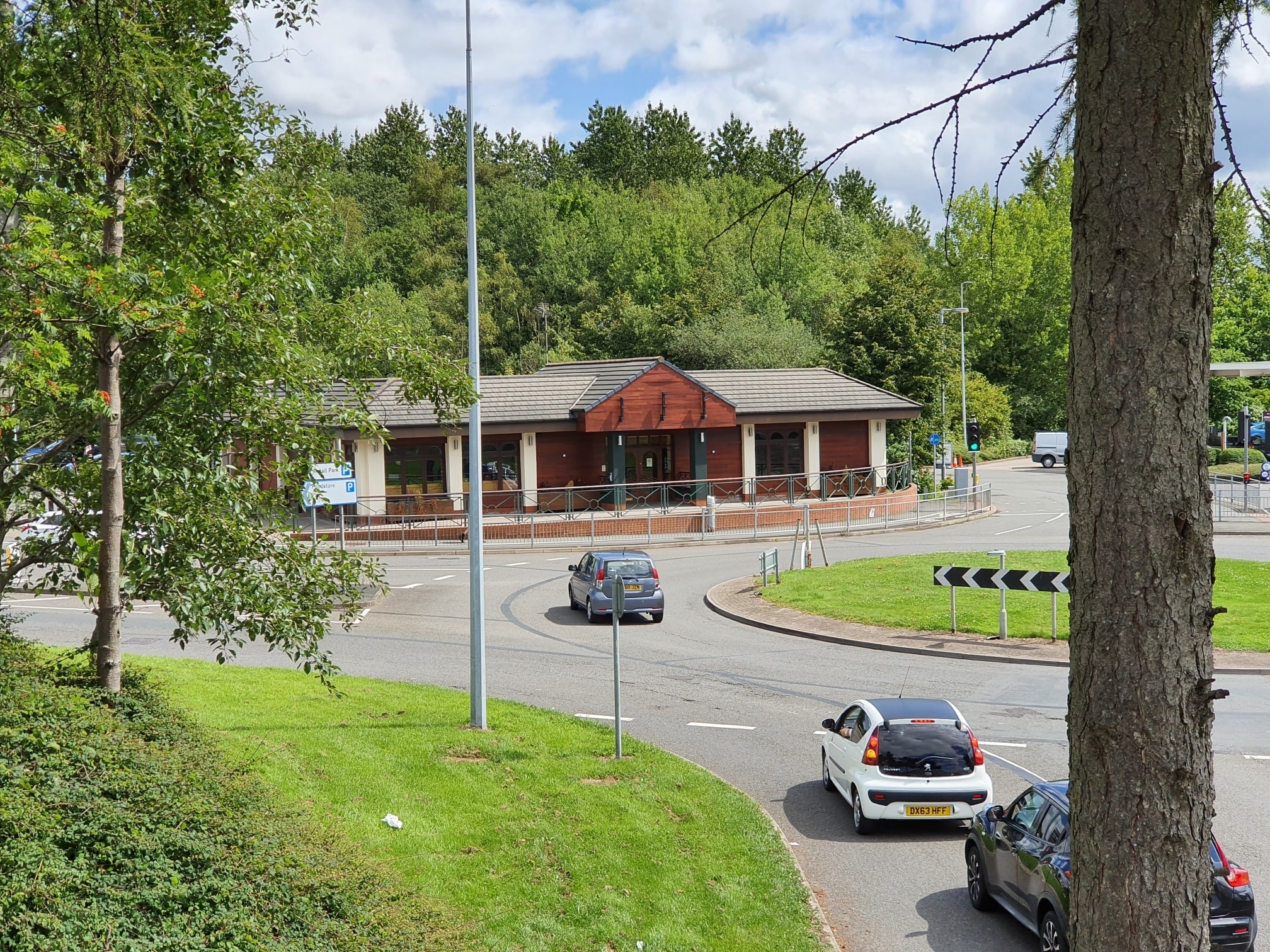 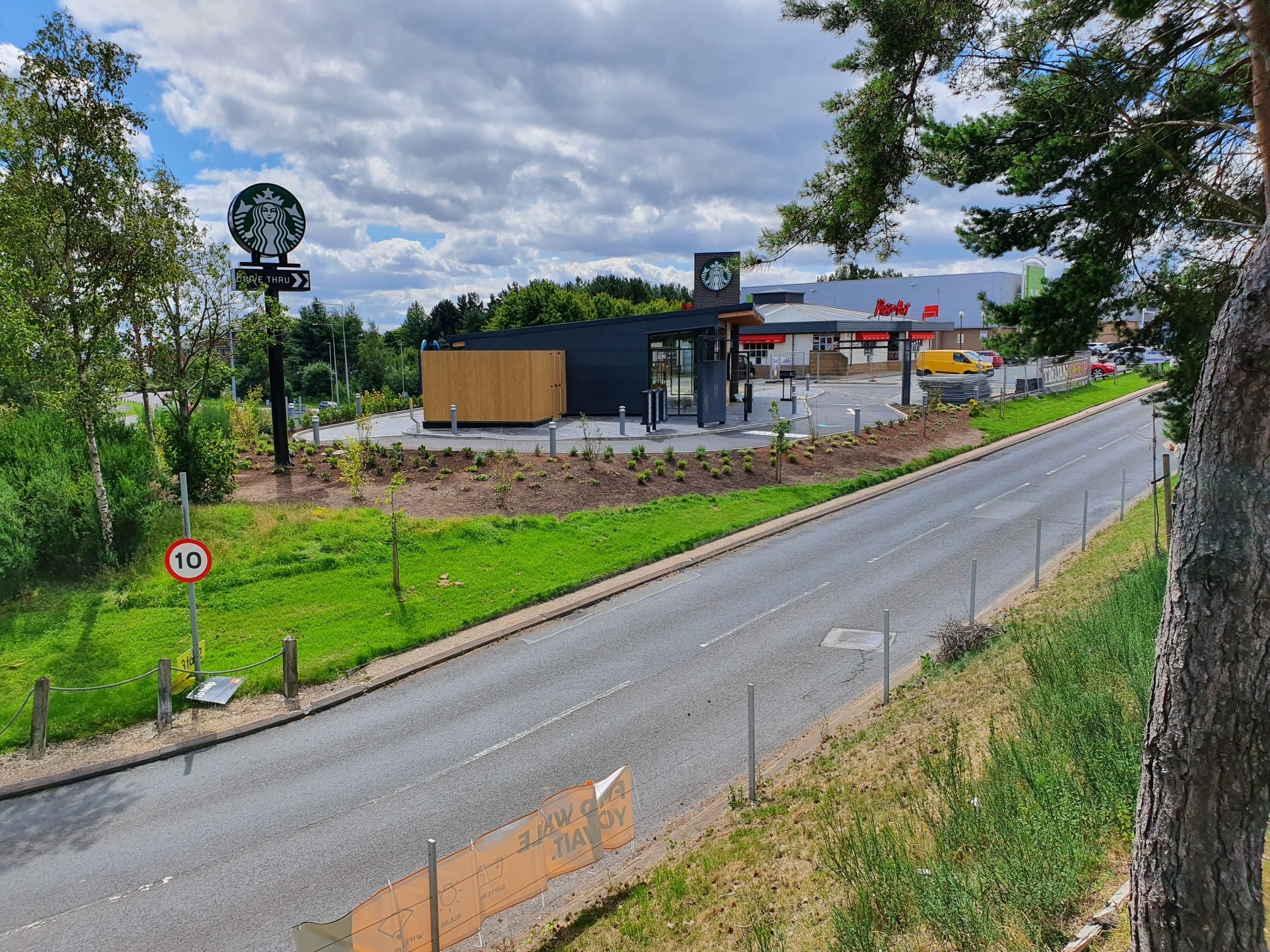