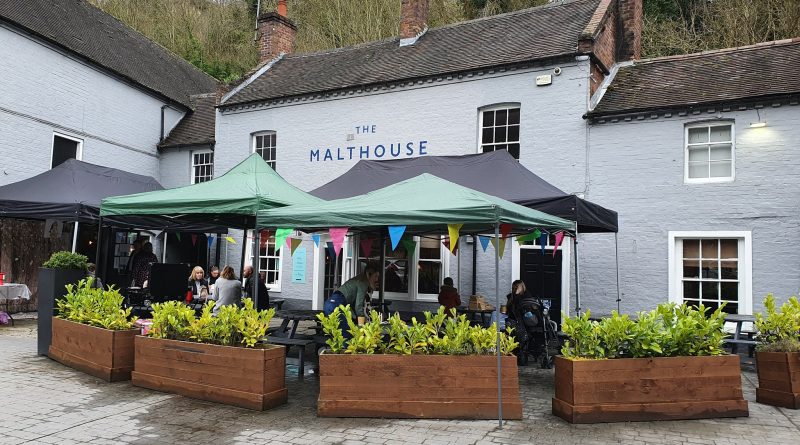 Over £3000 raised for Ironbridge Businesses hit by February Flood

Back in March, just after the devastating floods that hit Ironbridge traders and before the lockdown which hit all traders, the team at Craft & Jam pub group held a fundraiser to assist other businesses hit even harder than themselves.

Craft & Jam have two bars in the Ironbridge Gorge, The Malthouse and The Swan Smokehouse, so they have suffered a great deal too during 2020, but the local community raised over £3000 from raffles, auction and live music with many businesses and individuals contributing time, cash and prizes.

Rebecca McGuire from the Craft & Jam group told Telford Live "After lockdown, we spoke to the two businesses that we wanted to provide support to the most, and who were terribly affected by the floods: Dale End Cafe and The Old Boathouse. The money we raised has been split down the middle for these two businesses and we hope that this can provide them with much needed support."

Dale End Cafe was hit with flood, after flood, after flood. If it wasn't the river, it was the drains. They have recently re-opened and have been serving food & drinks from a catering trailer parked outside the closed cafe.

The Old Boathouse is a small business offering self catering accommodation and canoe hire, near the Ironbridge itself, and Vic the owner was on TV a couple of times, with the property underwater.

Rebecca also said "…a HUGE thank you to everyone who made the event possible and who came to take part, show their support and help us raise these vital funds. It’s a real testament to the community spirit in and around Ironbridge. It’s certainly a community we are immensely proud to be a part of."

At last, a good news story. 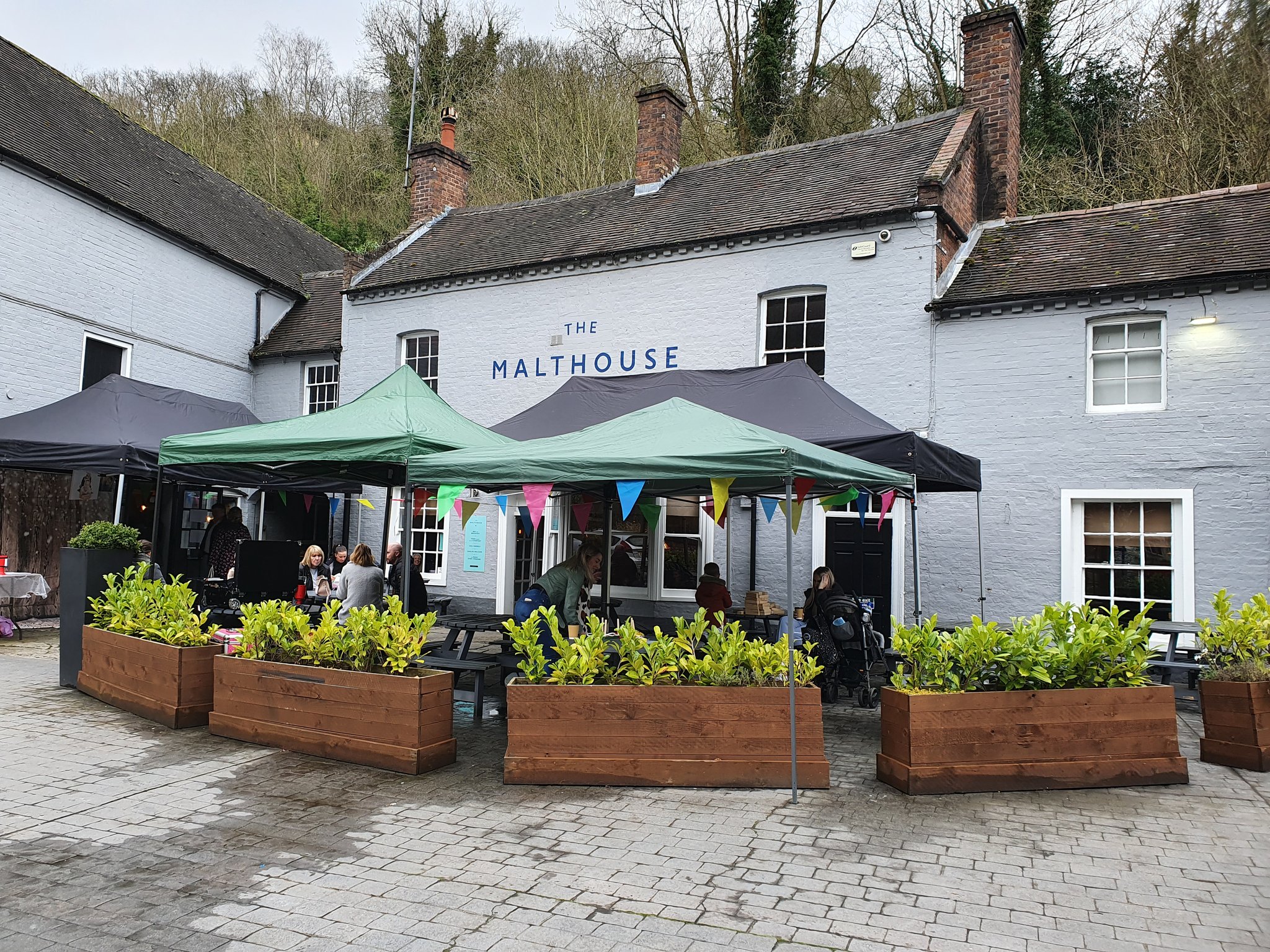