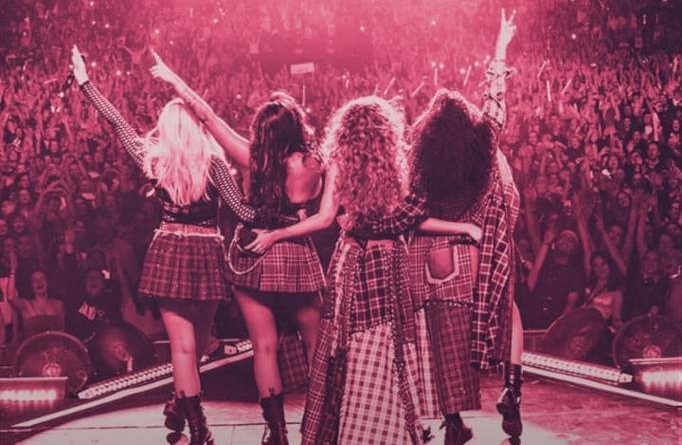 The girl band sensation are appearing on the big screen at the local indie cinema this weekend which is back open after lockdown 2.

Little Mix: LM5 The Tour Film is on nationwide release and lands at Wellington Orbit on Sunday.

From the makers "Following the release of their fifth studio album ‘LM5’, Perrie Edwards, Jesy Nelson, Leigh-Anne Pinnock and Jade Thirlwall embarked on ‘LM5 The Tour’ in 2019, taking in 40 arenas across Europe, including Spain, Italy, Germany, Netherlands, Belgium, France, UK and Ireland. They sold over 400,000 tickets including an almighty 5 sold out shows at the 02 London.

"This film was recorded at the final show of the tour at London’s iconic 02 arena. In a career spanning set of nineteen songs the group perform hits such as ‘Shout Out to My Ex’, ‘Woman Like Me’, ‘Wings’ and ‘Touch’ to a crowd of over 15,000.

"Get ready for a concert that truly celebrates female empowerment on a scale you have never seen before! " 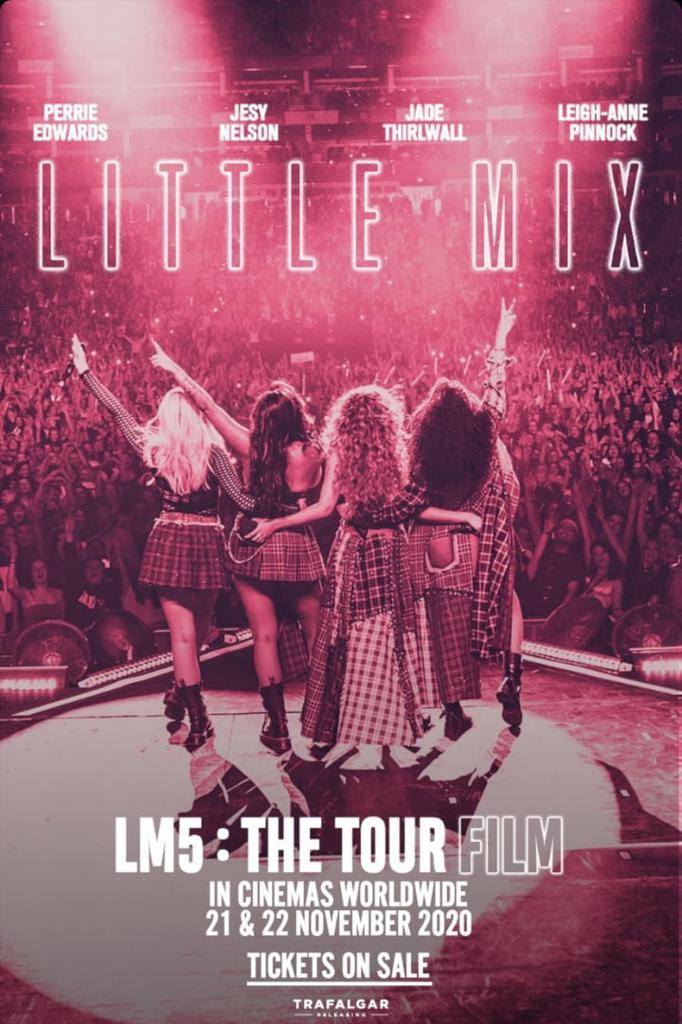