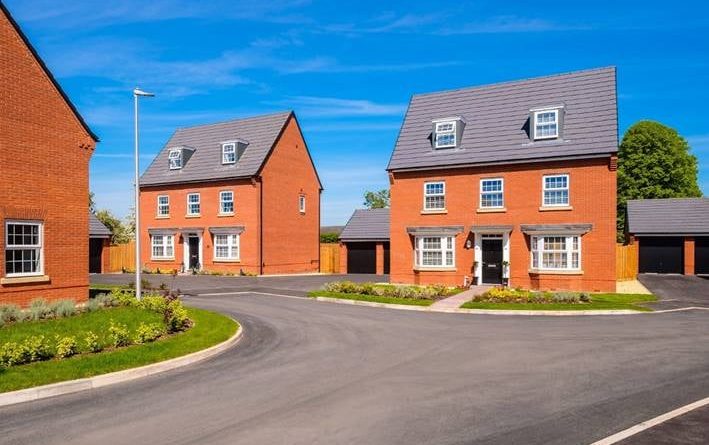 David Wilson Homes has announced that it will be extending its 5% deposit contribution for current members and recent retirees from the Armed Forces throughout Shropshire.

The leading homebuilder started the scheme on the 75th anniversary of Victory in Europe (VE Day). Initially, the scheme was due to finish in the summer 2021, but a recent decision was made to extend it for the foreseeable future.

“We want to continue to support Armed Forces personnel and give them the same opportunity, so we are happily extending this offer.”

David Wilson Homes’ scheme works by offering Armed Forces a 5% deposit contribution up to £15,000. For example, if they were interested in a home costing £200,000, they would qualify for a contribution of £10,000. Those wishing to apply should speak to a Sales Adviser during an appointment, who can introduce applicants to a specialist New Homes Mortgage Adviser.

Not only will currently enlisted members of the Armed Forces be eligible for the deposit boost, but anyone set to retire from the forces this year will remain eligible for up to 12 months from the date they retire.

David Wilson Homes is currently building homes in Shropshire at The Grove at Doseley Park in Telford and Drayton Meadows in Market Drayton.

For further information, call the sales team on 033 3355 8479 or visit https://www.dwh.co.uk/ to book an appointment with a Sales Adviser. 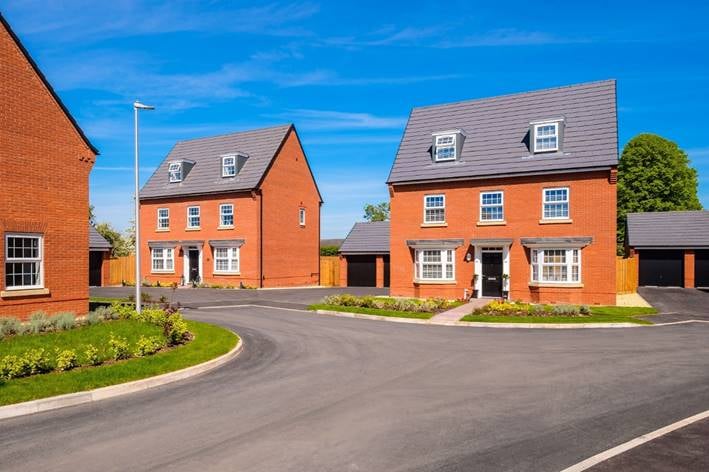