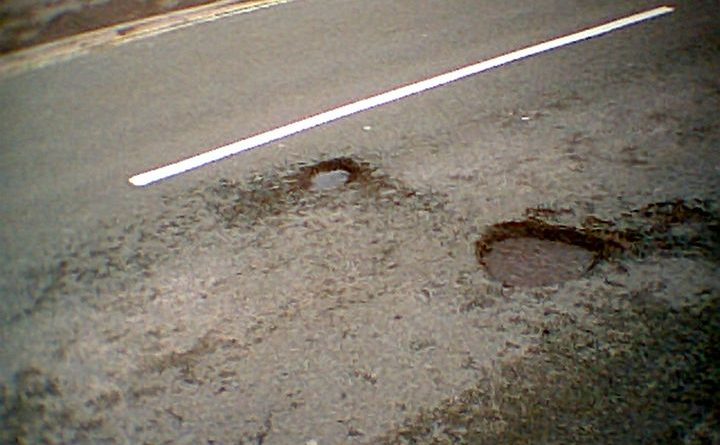 Telford residents most satisfied with highways

Telford & Wrekin ranked first in the Midlands and equal second across the country for highways satisfaction.

Telford and Wrekin Council has been ranked as one of the top areas in country for overall satisfaction with highway and transport services as announced by the National Highways and Transport Network this month.

The announcement follows despite a record 21 per cent cut to funding it receives from government to maintain local roads.

The annual survey undertaken during the summer, collected the public’s view on different aspects of highway and transport services in the town. Telford & Wrekin ranked first in the Midlands and equal second across the country.

Just over 400k questionnaires were sent out on behalf of 111 authorities across the country with respondents selected at random. Questions ranged from views on the speed of repair to damaged roads and condition of pavements through to street lighting and road safety to name a few.

Councillor Lee Carter, Cabinet Member for Neighbourhood, Commercial Services and Regeneration said: “This is a fantastic result despite the record cuts to funding received from Government to maintain roads.

“Thankfully we’ve taken a decision as a Council to continue to invest and while we understand this causes disruption in the short term, in the long run I hope residents start to see improvement which is borne out in this survey – you don’t have to travel too far beyond our borders to see the difference between our network and neighbouring areas.

“The council has an ambitious four-year investment programme to protect, care and invest to create a better borough and between 2020 and 2024 we will be ploughing more than £50m to keep neighbourhoods safe, clean and well connected.

“Our recent results reflect our enhanced investments at a time where the government has cut our highway maintenance budget.”

The survey complements the council’s own residents’ survey completed in 2020 that demonstrated over 46 per cent were very satisfied/satisfied with the maintenance of roads.

The council also operates a proactive response to pot holes which can be reported via this link or at https://www.telford.gov.uk/potholebusters

Councillor Carter added; “We remain committed to improving standards still further following the results of the survey to ensure the needs of residents and businesses are met.” 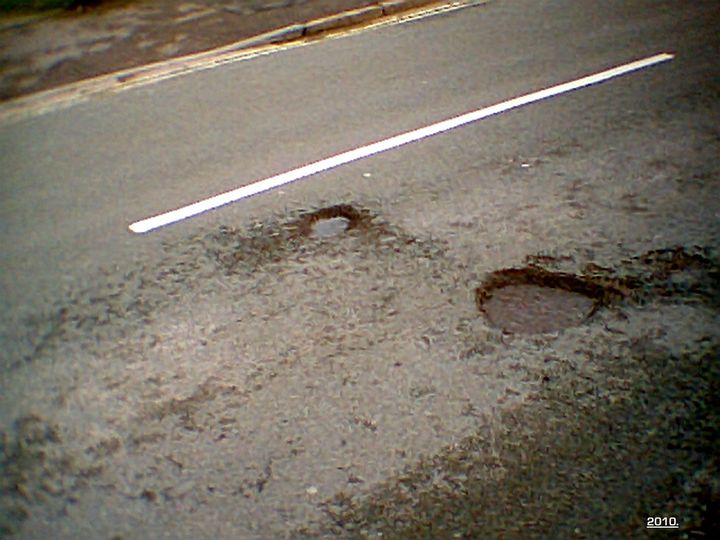 12 thoughts on “Telford residents most satisfied with highways”