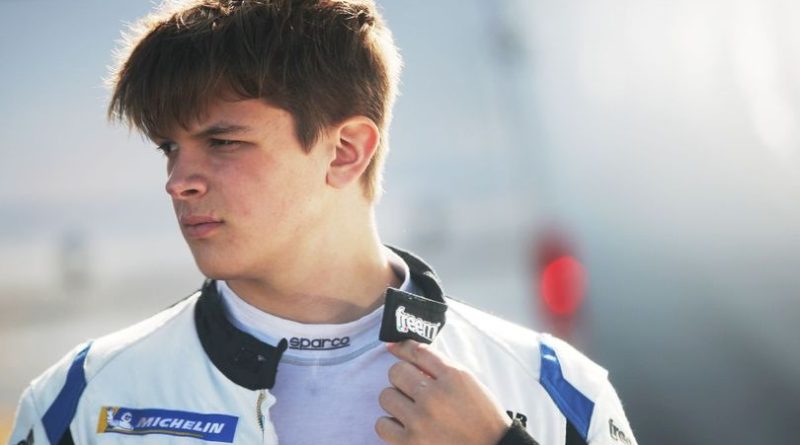 Fox Motorsport have announced Jacob Hodgkiss from Telford as a driver for the 2021 Ginetta Junior Winter Series and the full 2022 Championship.

The 14-year-old from Telford, who competes with the Saltire on his helmet in deference to his family’s roots in Angus, concluded his rookie campaign at Brands Hatch in October with a total of 11 points finishes.

He now joins Maldon-based Fox Motorsport as the team seeks to build on a best-ever Ginetta Junior season in which they scored five wins, 13 podiums and a third-place finish in the Teams’ Championship, despite fielding one of the smallest line-ups in the series.

He will partner 2021 series runner-up Liam McNeilly and 2020 Ginetta Junior Scholarship Winner Maurice Henry in the Winter Series line-up for the four-race event at Brands Hatch in 10 days’ time.

A fourth seat remains available for the November 13-14 event with interested parties encouraged to contact the team, who have set their sights on the title.

Following the Winter Series, Jacob will undertake an off-season testing programme with tuition from renowned driver coach and former British GT champion Jamie Stanley plus his own regular coach, British Touring Car ace Tom Ingram, ahead of a full campaign in 2022.

The new season will again support the UK’s biggest racing series – the British Touring Car Championship – and will feature live coverage from every round on ITV4, with a TV audience of around 1million race fans and around 40,000 supporters trackside at each event.

Jacob Hodgkiss said: “I’m thrilled to join Fox Motorsport for the Ginetta Junior Winter Series and the full 2022 season. It’s been a tough season for me as a rookie in a single-car team, so having some really high-quality team-mates to slipstream with in qualifying and analyse the data with is going to help me develop my skills on and off the track. My race pace this year has been okay, but the big target for me is to improve in qualifying. If I can make a step forward there with the team’s help then I can move onto my next aim, which is to be regularly in the top 10.”

Paul McNeilly, Team Principal, said: “I’m delighted to welcome Jacob into the Fox Motorsport family. He’s made some good progress in his rookie season in Juniors, but was always going to find it tough in a single-car team just as we did with Liam [McNeilly] in 2020. Adding Jacob alongside Liam and Maurice is going to help all three of them to continue to develop their skills inside the car and out of it. A year ago we weren’t one of the teams that the promising rookies wanted to come to for their second season in Juniors. The fact that we’re now seen as a ‘destination’ team and speaking to a lot of drivers about our remaining seat is a reflection on the outstanding job everybody’s done during the 2021 season, and I’m very proud of that.” 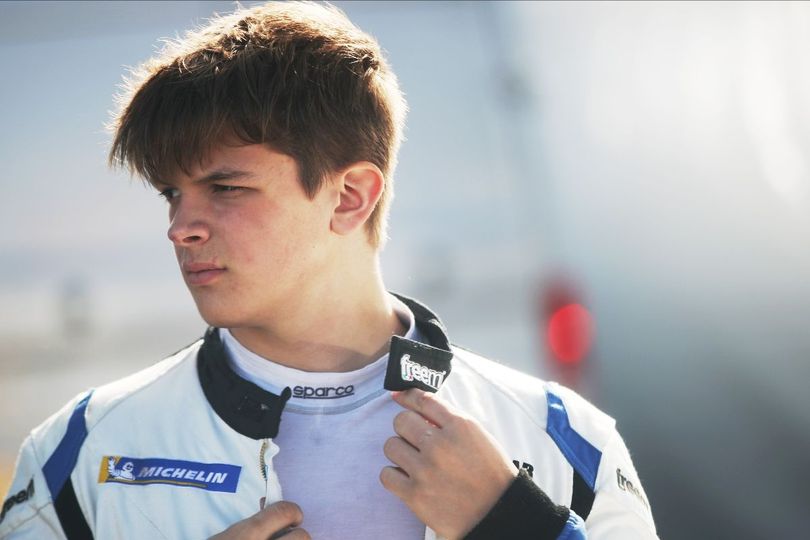