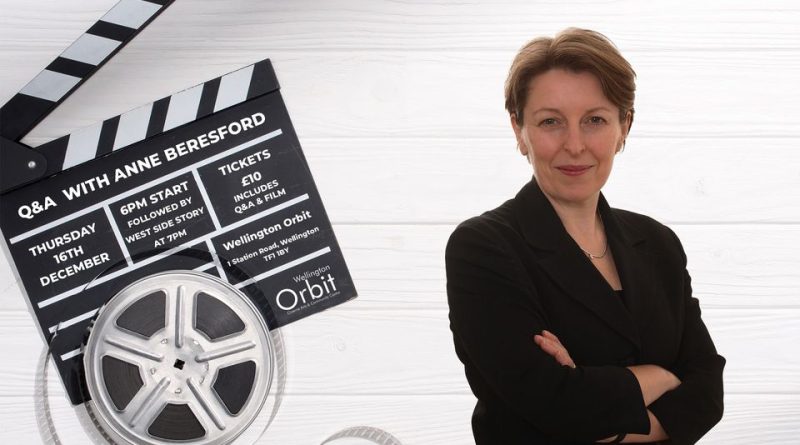 Choreography and the Camera, Shakespeare on Screen. Wellington-born Anne Beresford talks about her work as a film and television producer and how (nearly) getting thrown out of Wellington Girls’ High School didn’t stand in her way.

Anne has produced work on budgets from shoestrings to millions, and from short films through documentaries, stage-to-screen adaptations and feature films. She is particularly known for her work in music and dance film, no doubt informed by many years of Saturday ballet at Gaston Payne School of Dance in Wellington.

In the run up to the classic 1961 iconic musical, West Side Story – itself based on Shakespeare’s Romeo and Juliet – she shows extracts from her own films and talks about how Shakespeare is still inspiring film-makers today.

The Q&A on Thursday the 16th of December will be starting at 6.00pm and the film starts at 7pm. 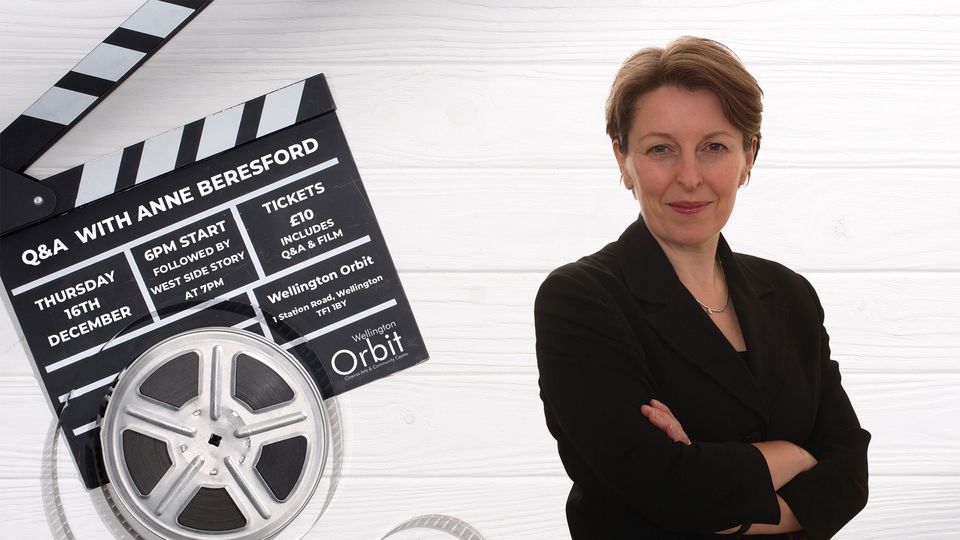