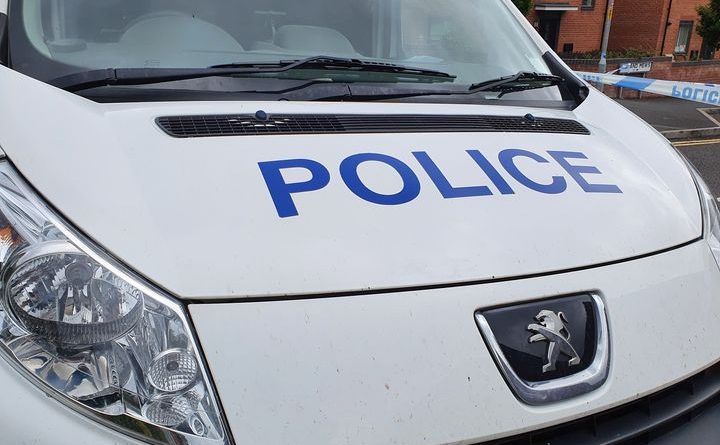 Around 11.15pm last night (Wednesday 15 December) Police officers received a report concerned for the safety of a woman at a property in Cedar Close, Overdale.

A 35-year-old man from Telford, who is known to the woman, was arrested on suspicion of murder and remains in custody.

Officers remain at the scene and enquiries are ongoing. 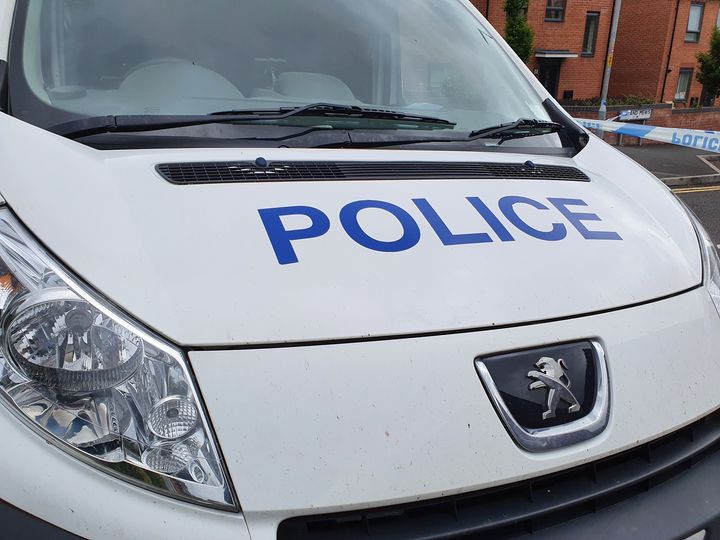