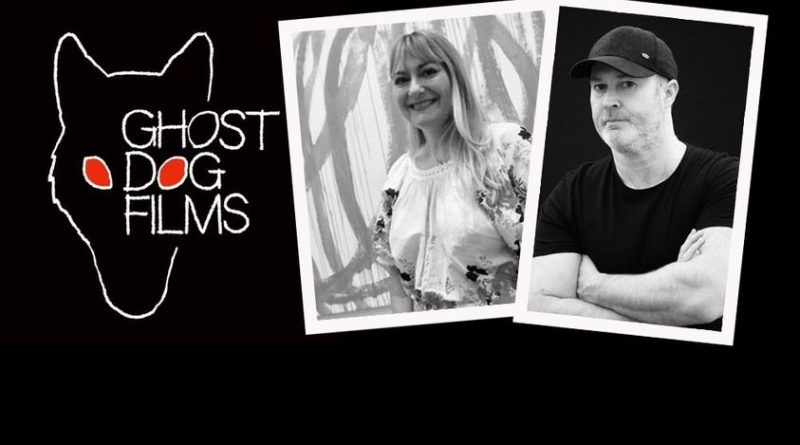 The guest speakers for May are Amanda Murray and Iain Ross-McNamee of Ghost Dog Films.

The next Orbit Creators Network meeting is on Tuesday 31st May at 7:15pm. It’s a friendly and supportive networking event for content creators of any platform and genre held in Telford’s independent cinema. If you have been learning about your craft from Youtube or Uni, this is for you! If you are podcasting, vlogging, making features, shorts or TikToks, Urbex, Horror, Comedy or Documentary, this is for you.

Their first feature ‘The Singing Bird Will Come’ debuted in 2015 followed by retro horror ‘Crucible of the Vampire’ which was theatrically released in 2019. ‘I Saw Black Clouds’ is their third project and merges the cinematic visuals of film with the immersive storytelling of games.

Hear about their journey by booking your FREE tickets via Eventbrite https:/ #telford #filmmaking #networking /www.eventbrite.com/e/creators-network-tickets-342156387967 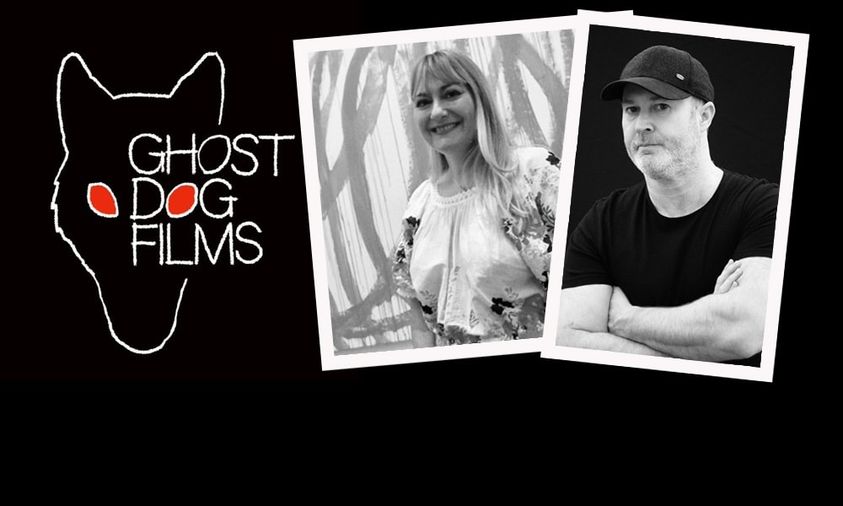