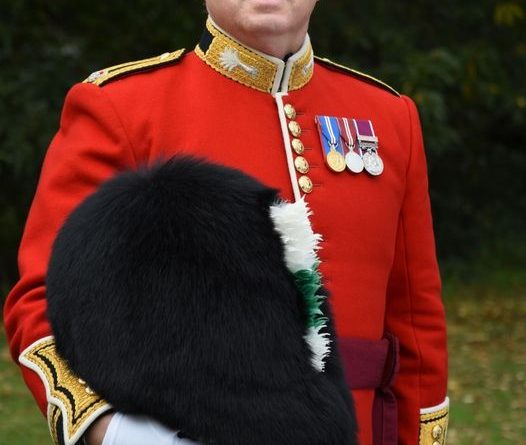 A soldier from Telford is on standby for a major part in the Queen’s Platinum Jubilee Birthday Parade, Trooping the Colour, in London on 2nd June.

Major Stewart Halliday, 52, will be among 1,500 soldiers and 250 horses from the Household Division who will parade in front of thousands of spectators in London, and millions globally watching on television.

The annual event has marked the official birthday of the monarch for more than 260 years. This year it also coincides with the 69th anniversary of The Queen’s Coronation.

Major Halliday was born and brought up in Madeley, Telford. He followed his father who was a soldier, and joined the army in 1985. His current role is Director of Music, Band of the Coldstream Guards.

Stewart said: “I have met the Queen twice. The first time was as a Light Infantry Musician when Her Majesty confirmed that the Light Infantry Bands were marching at a very fast pace. The second was as Director of Music Kings Division where Her Majesty asked about the band’s red tunics.

“To be part of the Trooping the Colour Parade for the Platinum Jubilee is a tremendous honour and a privilege to serve Her Majesty and represent Army Musicians.

“My wife Erica and our three-year-old son Max will be watching at home.”

Stewart has taken part in four previous Queen’s Birthday Parades but this will be his first in his new role as Deputy to Senior Director of Music Foot Guards.

Stewart previously served as Bandmaster to Band of the Grenadier Guards and Director of Music, Welsh Guards. During his army career he has taken short term training teams to Uganda and Sierra Leone, providing musical education and technical support to the National Military Bands.

The highlight of his military career was witnessing the fall of the Berlin Wall while stationed in Berlin in November 1989. He also cherishes memories of conducting the bands at a scaled-down Trooping the Colour, due to coronavirus, at Windsor Castle in 2020.

Following the pandemic, Stewart is particularly proud to have brought the Band of the Coldstream Guards back to State Ceremonial Public Duties for Changing the Guard at Buckingham Palace. 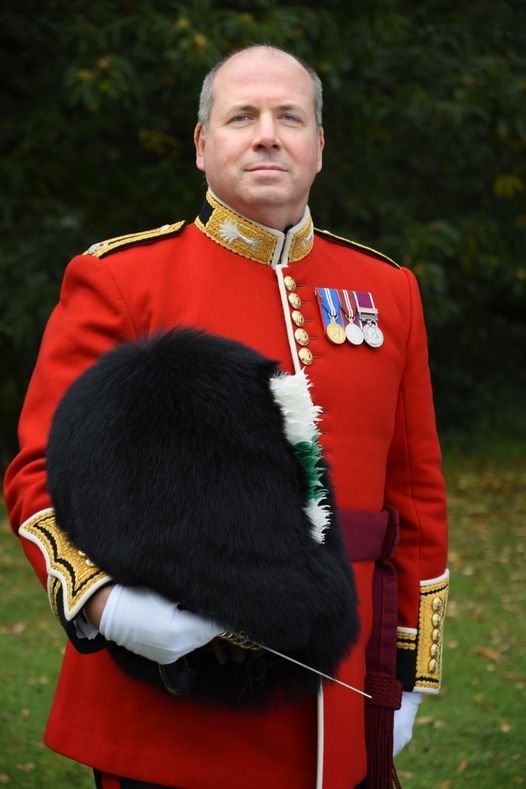