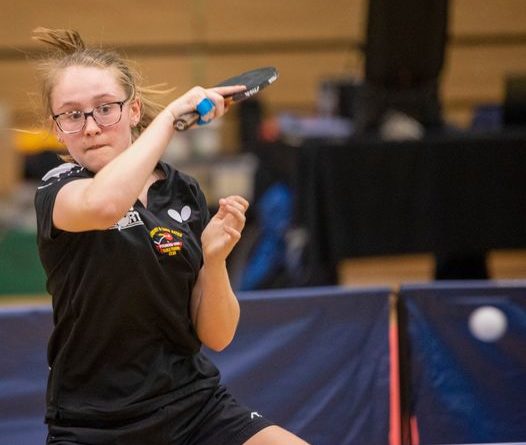 Seeded second in the singles, Jones won her group to go into the knockout stages and two more 3-0 wins put her in the semi-finals.

Jones said: “It’s not what I was expecting, to be honest, but it’s a good feeling to come home with two golds.

“The doubles was my first National title, so it’s a good feeling. In the singles final, it was a good match, but I felt like I had to play my game more and not let her get in.” 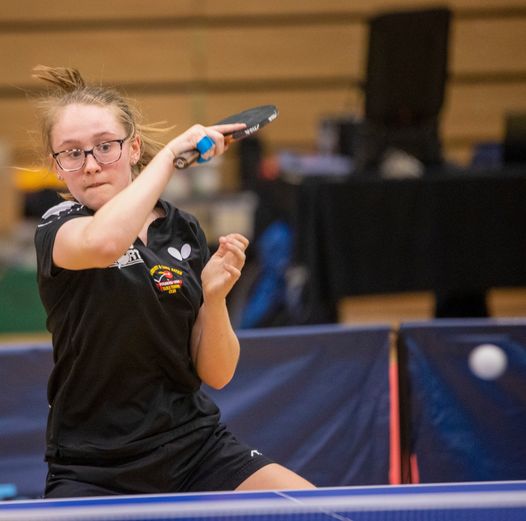