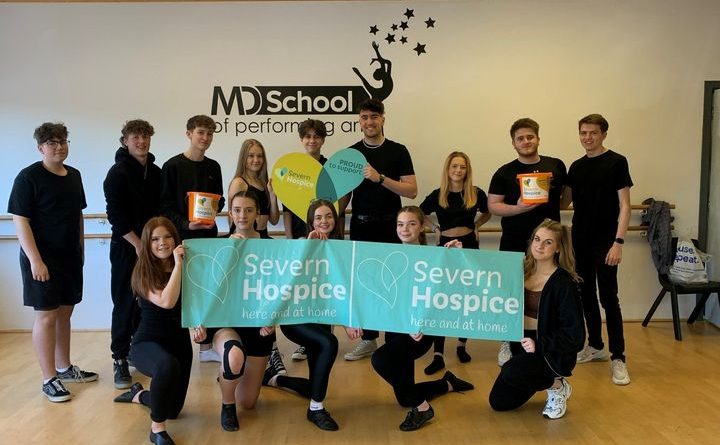 The magic of panto will be returning to Telford this Summer as performers gear up for a special production in aid of a Shropshire charity.

The troop of performers at Ignite Productions will be putting on Jack and the Beanstalk in July, to raise money for Severn Hospice. Around 30 per cent of the tickets have been sold so far, but the team are eager to raise as much money as possible to support the hospice’s work. For a limited time only, Family Tickets (2 adults, 2 children) have been slashed to £25! All in aid of Severn Hospice.

The production will be youth-led, with students from Ercall Wood Academy, Thomas Telford and Telford College, all getting involved. It will feature a professional set, costume hire, stage lighting and effects and will be performed at The Place Theatre, 19 Limes Rd, Telford on July 1 and 2.

Nathan Green, production manager for the show, said: “A lot of the cast are very excited. Since Covid, this is our first big show as a group. We would be delighted with the community’s help to support the Severn Hospice through a different way – through the performing arts.” He said that Severn Hospice was a charity that was close to many people’s hearts, both in the cast and the local community. Rehearsals are going well and it is getting close to the show days’ now, so the nerves are beginning to kick in, Nathan added. It is the company’s aim to raise around £1,000 for the hospice which cares for families across the county who are living with an incurable illness.

Tickets can be bought on The Place website at: https://www.theplacetelford.com/whats-on/all-shows/jack-and-the-beanstalk-in-aid-of-severn-hospice/4578/#schedules 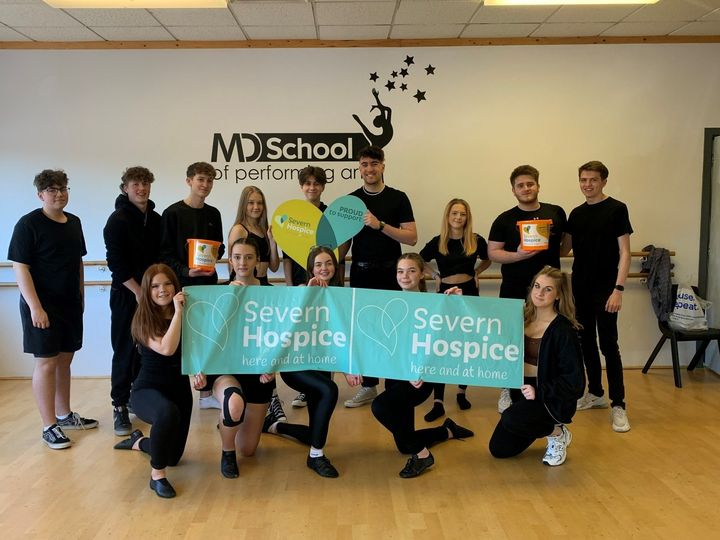