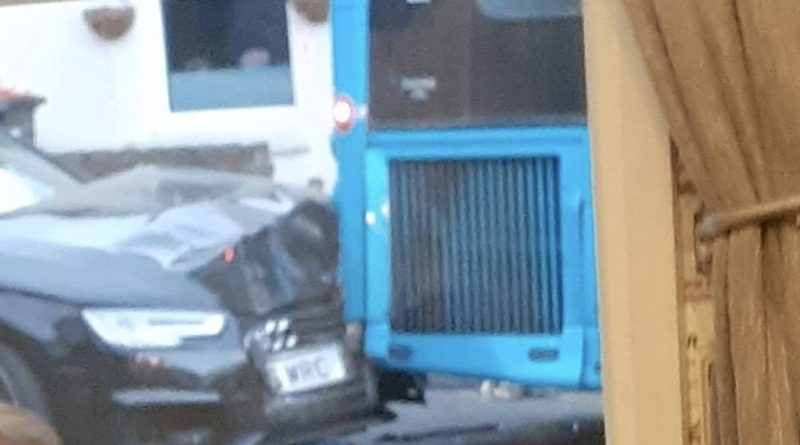 Telford Live has obtained photographs showing the crash between two cars and an Arriva bus which sparked a major Police operation on Friday night.

The photos taken from the Cock Hotel show the frontal impact of the black Audi as it hit the bus and a second photo shows the even more crumpled bonnet of a light coloured car that had ran into the back of the Audi.

Police report that a man in his 20s had been stabbed and left scene. Four men were later arrested in connection. 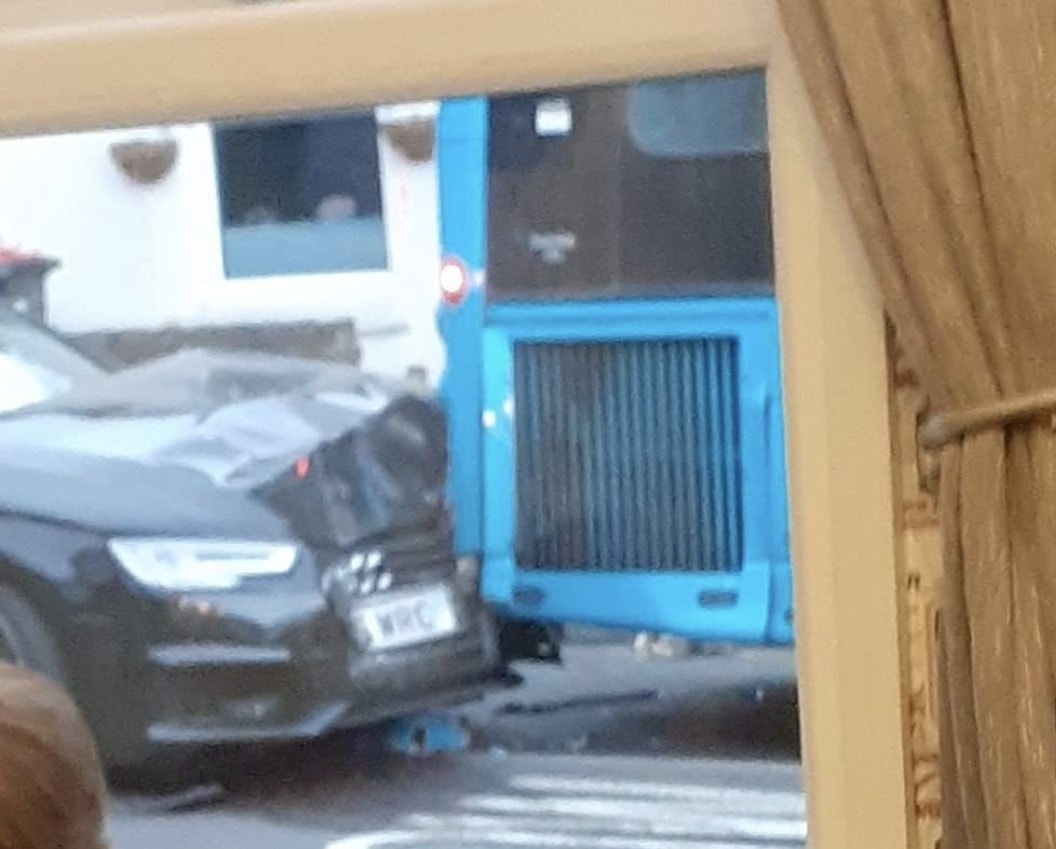 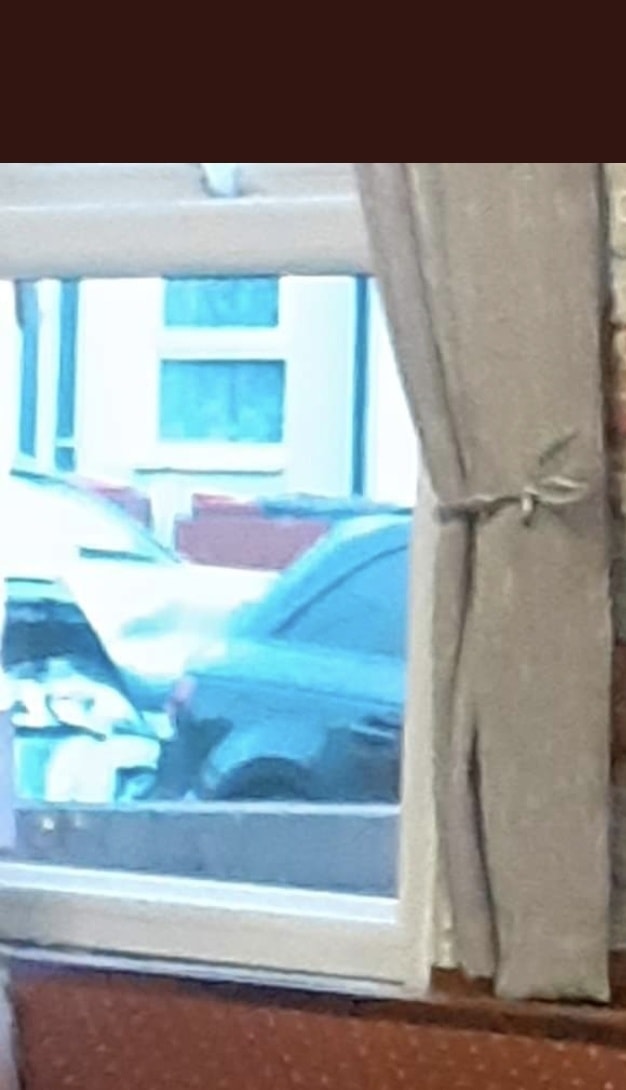