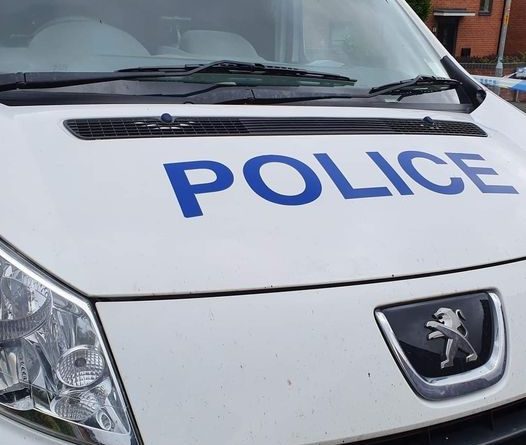 Not Enid Blyton’s bestseller, but seven people have been arrested following a violent disorder incident yesterday evening in Donnington, Telford.

Police were called to Oakengates Road in Donnington at 7.35pm yesterday after reports of violent disorder at a house party.

Officers attended and dispersed the group. Seven people, aged from 14 to 21, were arrested on suspicion of assault occasioning actual bodily harm.

Investigations will continue today and in to the weekend.

Detective Sergeant Scott Marshall-Bowater, said: “There was a heavy police presence in the area while we dealt with this incident and I’d like to thank the public for their co-operation and patience.

“This was an isolated incident and there is no wider or ongoing risk to the local community.

“We encourage everyone to get out and enjoy the bank holiday weekend, but to do so sensibly and safely.” 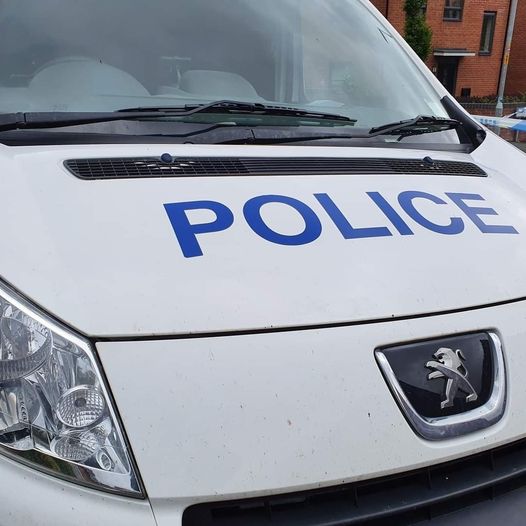