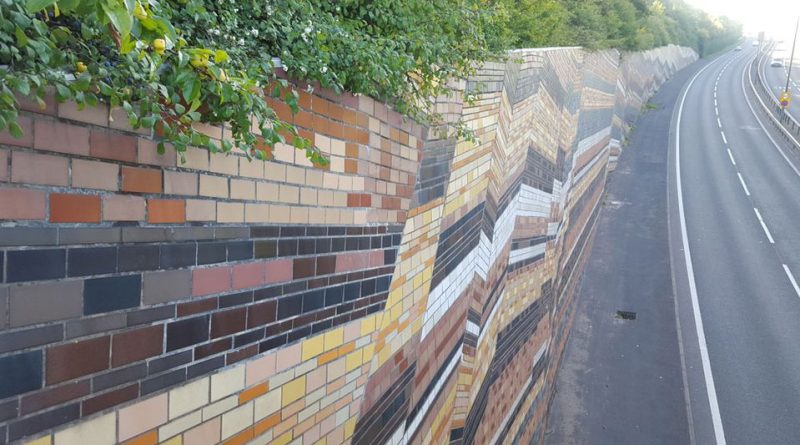 Overnight Closures on the EP start next week

Telford and Wrekin Council is about to embark on its largest road resurfacing project in 10 years as part of the final phase of the A442 Eastern Primary improvement project, from the end of July.

Prior to the resurfacing, the annual dual carriageway maintenance programme will also begin from Monday, July 4 with overnight closures.

Having recently won the ‘local authority of the year’ award, Councillor Lee Carter, (Labour) Telford & Wrekin Council’s cabinet member for Neighbourhood, Commercial Services and Regeneration, said: “Ambitious schemes such as this highlight how we are striving for the best in every area of the council. This project is part of more than £50m of investment into Telford’s highways, with the majority of it being spent on roads and footpaths as well as bridges and other structures.”

From the end of July, full road closures will be in operation in sections along the A442 for six weeks during the summer holidays in order to minimise impact. Throughout this time, verges will be litter picked and ash trees which have succumbed to ash dieback disease will be felled.

The council is working closely with main highways contractor Balfour Beatty and grounds and cleansing contractor idverde to carry out the clean with the majority of the work including grass cutting and litter picking.

Councillor Carter added: “Thank you to all the residents for their patience and to those who engaged with us to highlighted their concerns over the conditions of the road surface. We’re pleased to say are able to undertake this work during the summer when the impact will be minimised.

“The A442 Eastern Primary is absolutely key to our transport network as it is the borough’s main north-south trunk road. As there is less traffic on our roads during the summer, hopefully the road closures won’t be a major problem for those making essential journeys.

“You may not realise, but the A442 – or Queensway – is around 50 years old and the improvement works were not an option, but a necessity. The work that has been carried out will keep the borough’s most important road in good condition – without the need for any further major work for many years to come.

“The Department for Transport has told us that the condition of our roads is above national and regional averages but we are committed to maintaining and improving the quality and safety of our roads.”

Ash dieback is a fungus that has been sweeping across the UK since 2012 and is expected to kill almost all of England’s ash trees. The council has been planting other species to replenish the borough’s tree stock, but is removing ash trees along the A442 as they pose a highway safety risk.

The £10m Eastern Primary improvement scheme has been running for several months and has involved work on bridges, street lights and safety barriers along with kerbs, signs and central reservations that have also been updated along the route, used by some 30,000 vehicles each day. 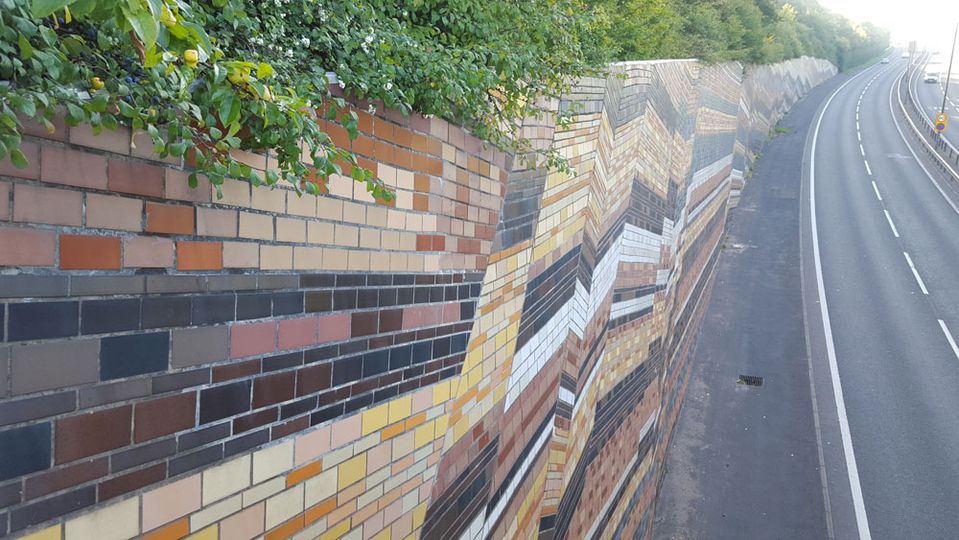 3 thoughts on “Overnight Closures on the EP start next week”