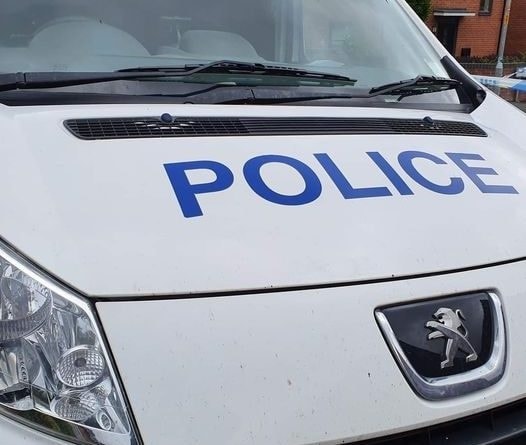 Driver arrested after crash in Telford

Police are appealing for witnesses following the death of a motorcyclist and serious injury to the pillion last night.

The incident on Dawley Green Way around 7.30pm led to the death of a 62-year-old man from Telford.

A silver Peugeot 308 was travelling southbound towards the Dawley Bank roundabout when it collided with a motorcycle travelling in the opposite direction.

The driver of the motorcycle sadly died at the scene and his passenger suffered serious injuries and was taken to Royal Stoke Hospital.

A 55-year-old man from Telford was arrested at the scene on suspicion of causing death by dangerous driving and driving while under the influence of drugs.

He remains in custody and enquiries are ongoing.

Anyone who may have seen the incident or captured it on dash cam is asked to please get in touch with Police.