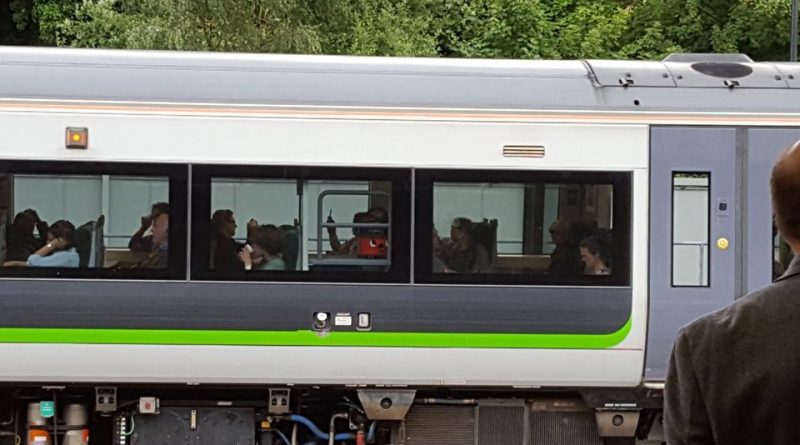 A new timetable due to come into force on Sunday will leave Shropshire without a direct train to London.

Avanti West Coast are blaming staff shortages, partly caused by strike action for the change: “We will be introducing a reduced timetable on our services. This is due to the current industrial relations climate which has resulted in severe staff shortages in some grades through increased sickness levels, as well as the majority of drivers making themselves unavailable for overtime in a co-ordinated fashion, and at short notice.

“The reduced timetable is being introduced to ensure a reliable service is delivered so our customers can travel with greater certainty. This decision was not taken lightly, and we are sorry for the enormous frustration and inconvenience this will cause.

“Whilst the new timetable is finalised, we’ve temporarily suspended ticket sales and closed reservations from 14 August to 11 September – this is to minimise the number of people disrupted. We expect the first week’s tickets to be back on sale towards the end of this week, then the following weeks on a rolling, weekly basis.”

The leader of Telford & Wrekin Council has expressed his extreme disappointment at Avanti West Coast’s decision.

Councillor Shaun Davies says the announcement of the suspension of the service came with no notice, no consultation and no date by which the service will be restored. This once again leaves Telford (one of the largest towns in Great Britain) and Shropshire (the only county) with no access to a direct service to London.

Avanti’s decision puts further pressure on existing Transport for Wales (TFW) and West Midlands Trains (WMT) services, with the latter still operating a reduced timetable, as the third train an hour has still not been reinstated.

Recent and proposed strike action has left the town and county with no rail services, with priority being given to other towns and cities. The decision to remove the direct London service is yet another blow to Telford and Shropshire.

This latest decision further undermines confidence in rail travel, making it harder for people to use the train, at a time when people should be encouraged to travel by rail.

Councillor Shaun Davies (Lab), leader of Telford &Wrekin Council, said: “We are extremely disappointed by Avanti West Coast’s decision to remove the direct Wellington to London and London to Wellington services as part of their new timetable.

“Once again, the people of Telford and Wrekin are forgotten by those outside of the borough. We will continue to fight for our local residents to ensure that they are not disadvantaged like this.

“We are on the side of local people and know that the direct rail service to the capital is important for so many people, for those who need it for work and also for day trippers.

“We have written today to the Secretary of State calling for the government to urgently review and reverse this decision.

“We support the call from other local government leaders up and down the Avanti West Coast line for an urgent meeting with the Secretary of State, their officials and Avanti’s management to agree a date for full restoration of the timetable.”