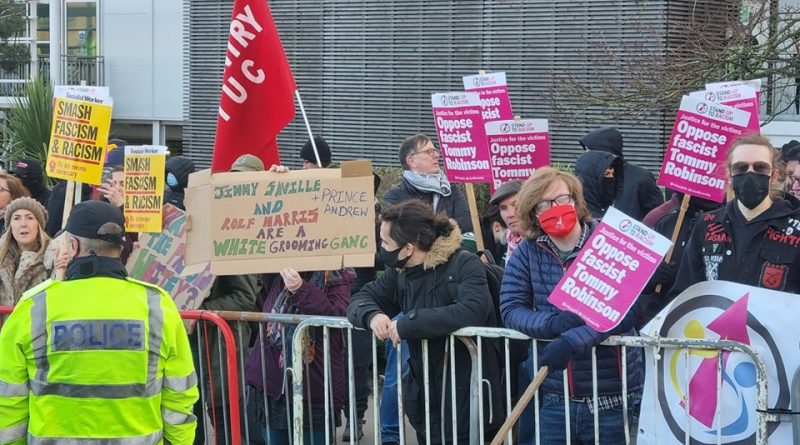 There is a planned protest is due to take place near to the town centre with a counter protest taking place nearby.

Chief Inspector Mark Reilly said: “People out and about in Telford on Saturday will see an increased police presence as a protest and counter protest take place near to the town centre.

“Similar to previous events earlier this year we have imposed certain conditions under sections 12 and 14 of the Public Order Act 1986 to further maximise safety to the public and minimise disruption.”

Protestors are expected to make their way from the Telford Central train station from 1pm and its expected to be finished by 5:30pm. 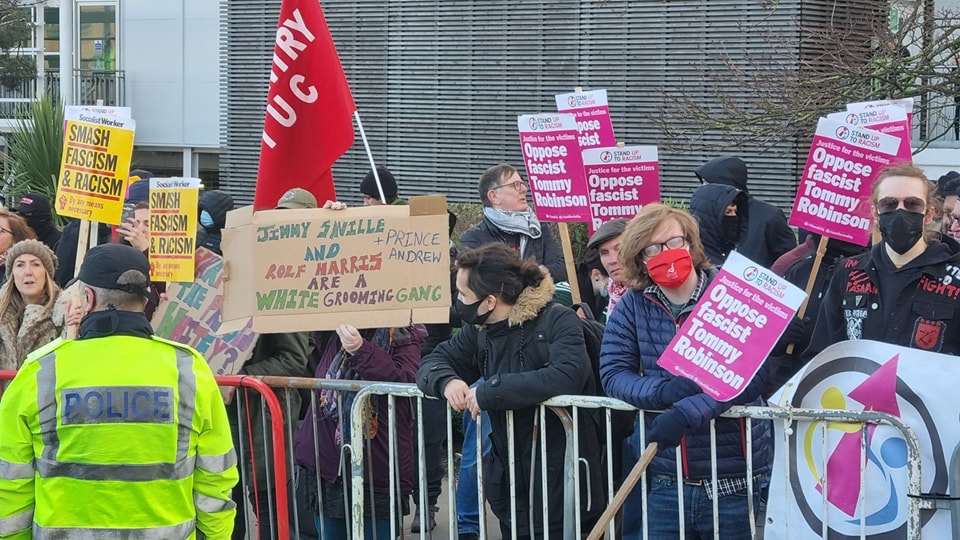