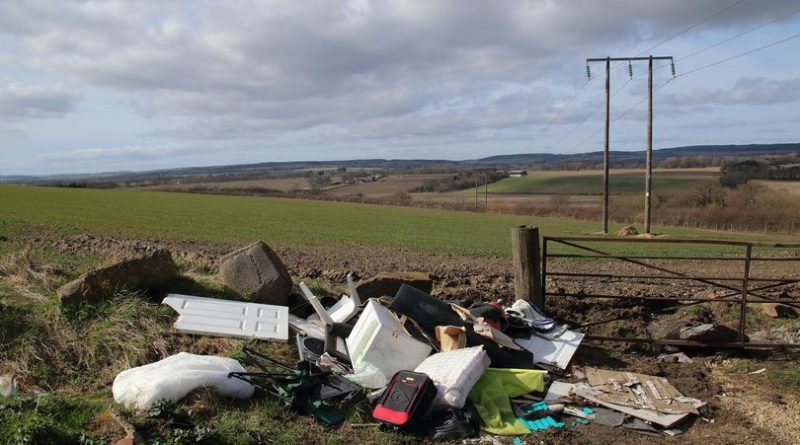 A fly-tipper who ignored the opportunity to pay a £400 Fixed Penalty Notice has been convicted and given a bill of more than £1,450 for dumping rubbish opposite a leisure attraction, after Telford & Wrekin Council took him to court.

A car belonging to Bradley Howes was caught on camera entering the car park opposite Telford Snowboard and Ski Centre fully loaded and leaving a short while later empty. The fly tip was captured on 4 May this year and included cardboard boxes, plastic containers and household waste.

A member of the public reported the waste to staff at the centre the following day. After checking CCTV, the vehicle responsible was identified and traced to the defendant.

Howes, of The Crescent, Donnington, Telford, pleaded guilty to fly tipping at Telford Magistrates’ Court earlier this week and was fined £320, told to pay a victim surcharge of £34 and costs of £1,097.21.

Howes had been given a £400 Fixed Penalty Notice but failed to pay which led to Telford & Wrekin Council bringing a successful prosecution.

“I am delighted with the outcome of this case because people who selfishly discard their waste should face the consequences. It sends out a clear message that if you ignore a Fixed Penalty Notice you will end up in court.

“Fly tipping is a scourge on the borough and must be stamped out. Telford & Wrekin Council is on the side of law-abiding residents who properly dispose of their rubbish and we will not hesitate to prosecute those who commit environmental vandalism.”

The council is separately investigating a potential duty of care offence after cardboard waste, with the name and address of a resident in Oakengates, was found in the fly tip.

Residents are urged to report fly tipping online through Telford & Wrekin Watch, an initiative set up by the council to tackle the problem. People can also call the hotline on 01952 388800 and provide information which could help identify an offender. 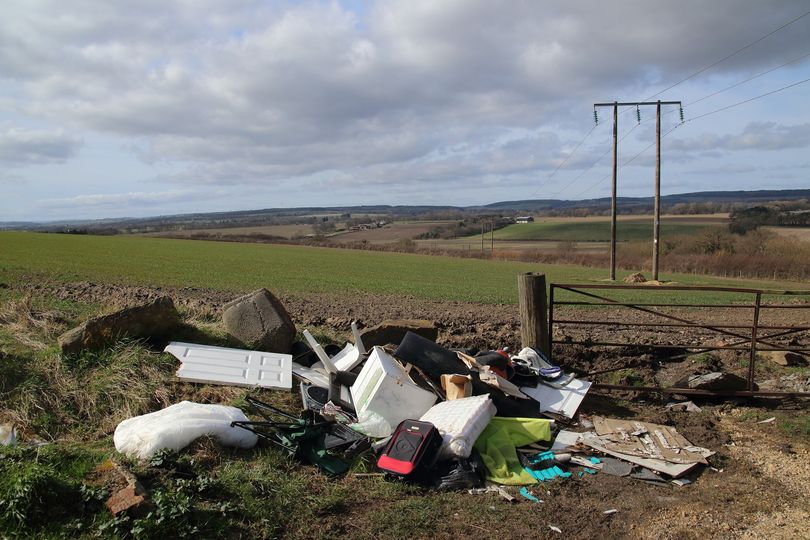