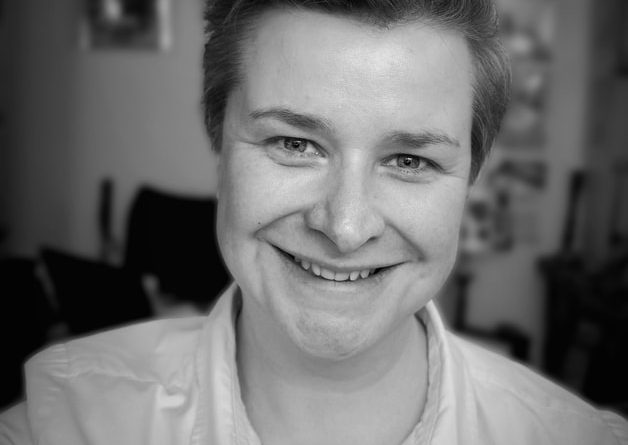 An author who went to school in Telford has launched a book on the back of her TikTok success.

Suzie Edge spent time as a teenager in Wellington and trained as a molecular cell biologist before moving to clinical medicine, to spend more time talking to people, rather than just bugs in test tubes. She went on to work as a junior doctor in a variety of medical specialties including infectious diseases, haematology, and trauma and orthopaedic surgery.

Her book is a humorous deep-dive into the varied – and oft-gruesome – deaths of the King and Queens of England and Scotland.

How the monarchs of England and Scotland met their deaths has been a wonderful mixture of violence, infections, overindulgence and occasional regicide. In Mortal Monarchs, medical historian Dr Suzie Edge examines 1,000 years of royal deaths to uncover the plots, accusations, rivalries, and ever-present threat of poison that the kings and queens of old faced.

From the “bloody” fascinating story behind Oliver Cromwell’s demise and the subsequent treatment of his corpse and whether the arrow William II caught in the chest was an accident or murder, to Henry IV’s remarkable skin condition and the red-hot poker up Edward II’s rear end, Mortal Monarchs captivates, grosses-out and informs.

In school many of us learned the dates they died and who followed them, but sadly never heard the varied – and oft-gruesome – way our monarchs met their maker. Featuring original medical research, this history forms a rich record not just of how these people died, but how we thought about and treated the human body, in life and in death. 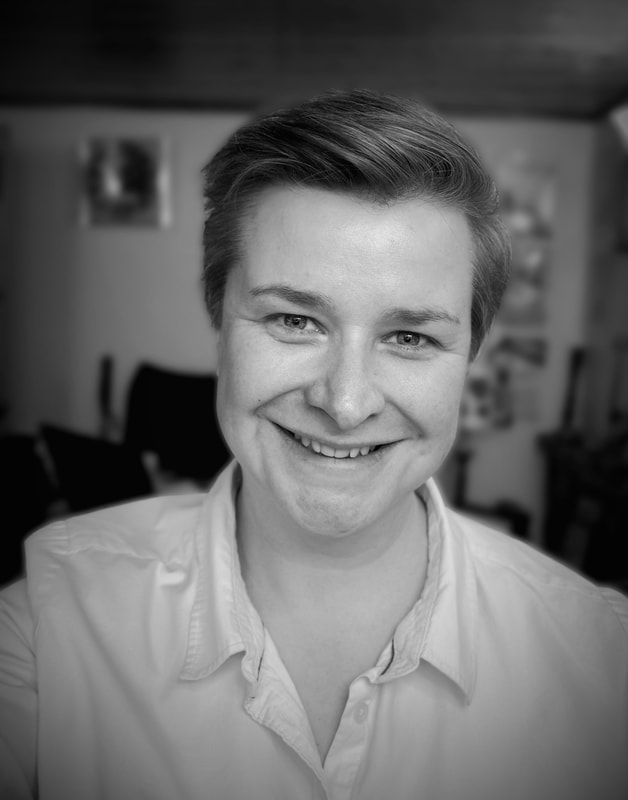 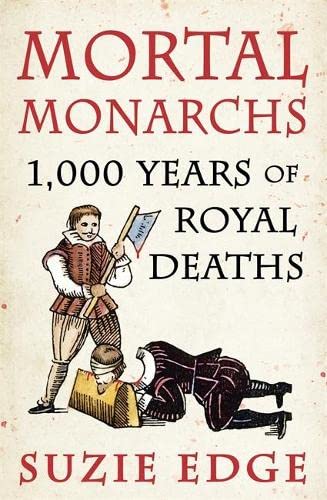