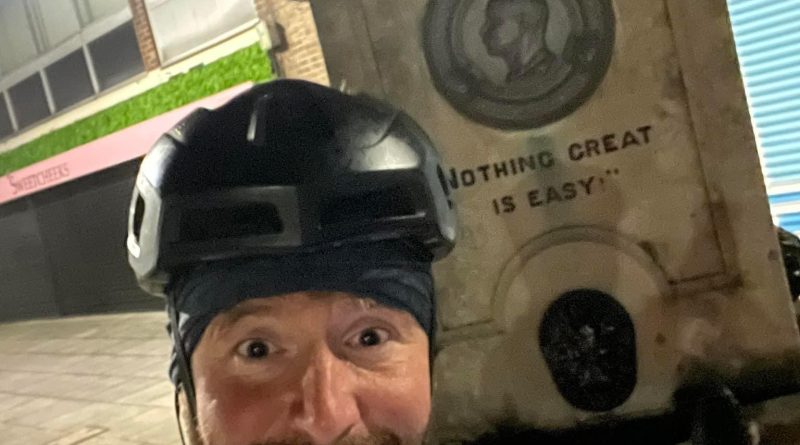 From Dawley to Dover on a bike

Cllr Ian Preece took on the epic trip from Dawley to Dover by cycle, completing the route in less than 24hrs and with a support vehicle.

Raising money for two causes, Severn Hospice and Dulcies Neuroblastoma Journey, Ian set off from one Captain Webb Memorial to the other, 270 miles away. The route took him over the Tower Bridge in the centre of London, Ian finally reached Dover just after midnight.

With bad weather forecast for Sunday, the ride was brought forward by 24hrs. 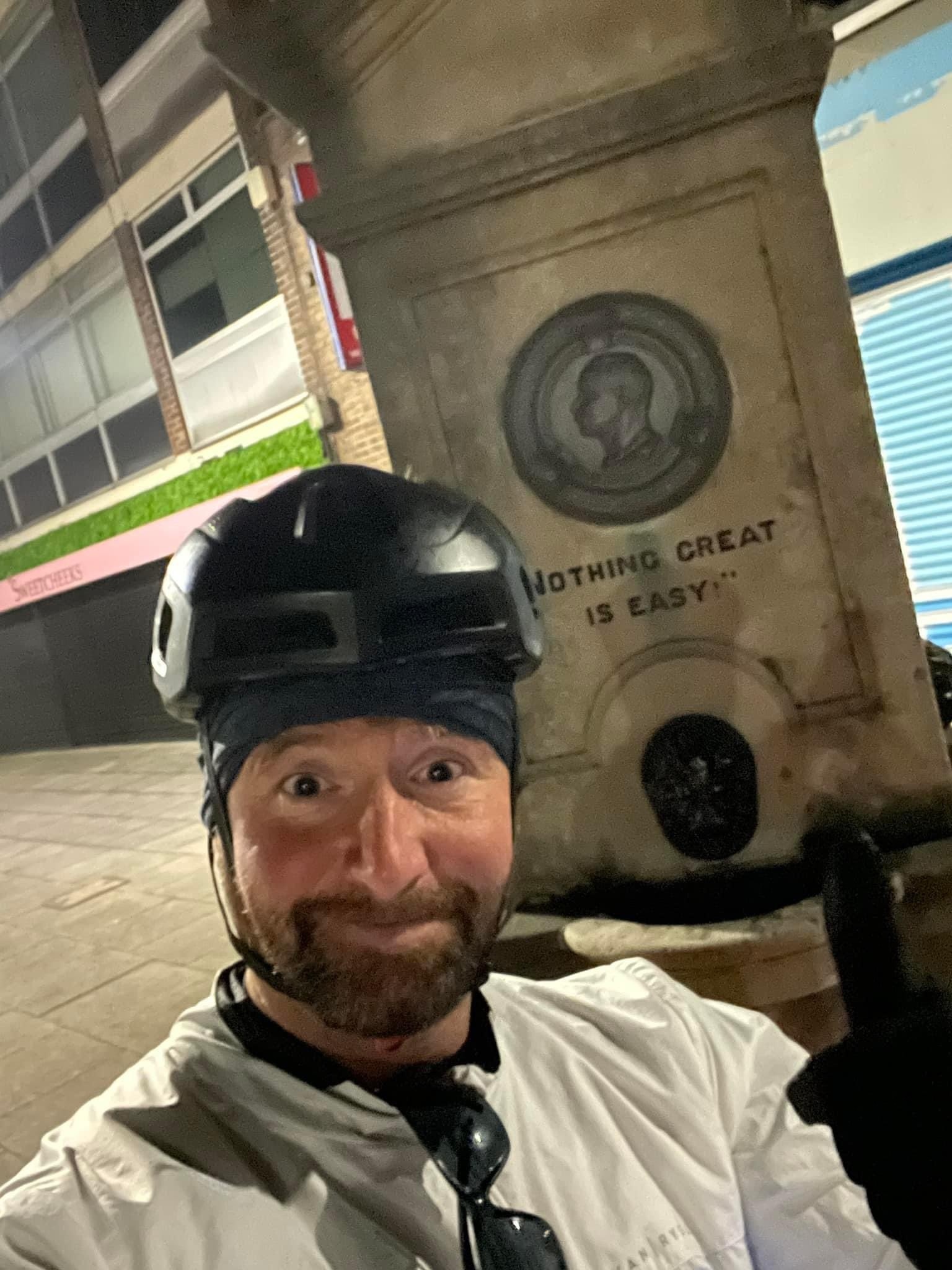 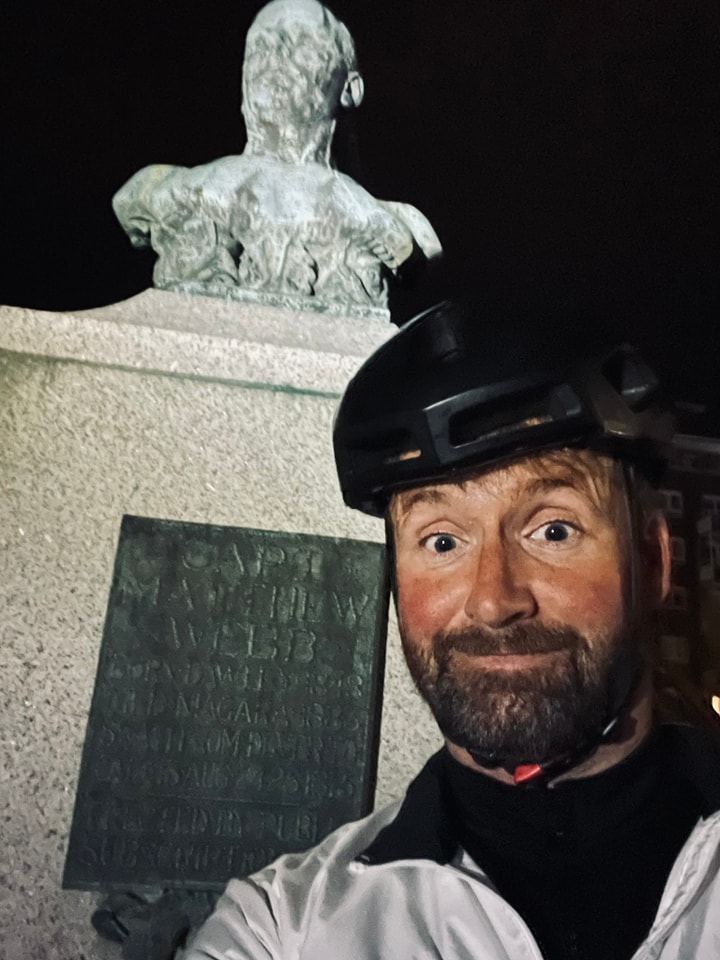