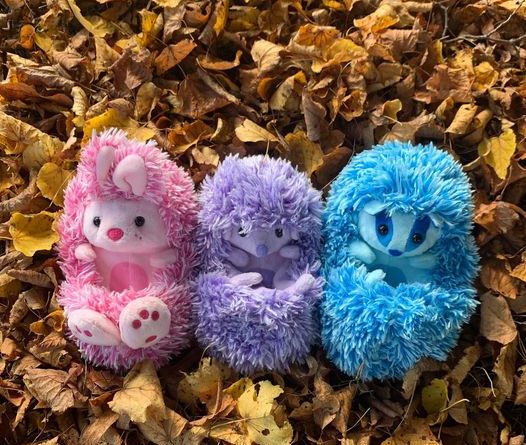 Golden Bear today revealed its award-winning interactive soft toy range Curlimals will be launching in over 29 countries and 5 continents worldwide over the next year following phenomenal success in the UK.

The range of cute, interactive woodland animals aimed at children 3-6 years was designed by the Golden Bear creative team at the company’s offices in Hortonwood and has recently scooped several toy industry awards including the Right Start Awards and Independent Toy Awards.

2023 will see Curlimals launch across America and Canada after the company signed a distribution deal with US firm Basic Fun. Curlimals have been a huge success globally for Golden Bear and are now sold all over the world using different distribution partners in the following territories: France, Japan, Australia, New Zealand, the Benelux market, Hungary, the Baltics, the Nordics, Poland, the Middle East, Ukraine, Italy and Iberia.

Barry Hughes, MD of Golden Bear said; “After a fantastic reception to the launch of Curlimals in the UK, we are extremely excited to replicate that success abroad. Since announcing our North American partnership we have also inked deals in Latin America and Japan, allowing these partners to find the best-in-class distributors for those markets. We are now actively seeking partners for Germany, Balkans, South Africa, India, and Israel.”

The three Curlimals – Higgle the hedgehog, Bibi the bunny, and Blue the badger – are adorable woodland creatures that respond to touch with over 50 sounds and reactions.

They respond to touch by talking, giggling, and sneezing and each has their own sounds and phrases reflecting their individual personalities. When they are tired, they curl up into a cute ball and snore softly but pet them again and they wake up ready to play again.

A dedicated website – www.curlimalstoys.com – is also proving a success, providing consumers with engaging content and activities to introduce the characters and their woodland adventures. 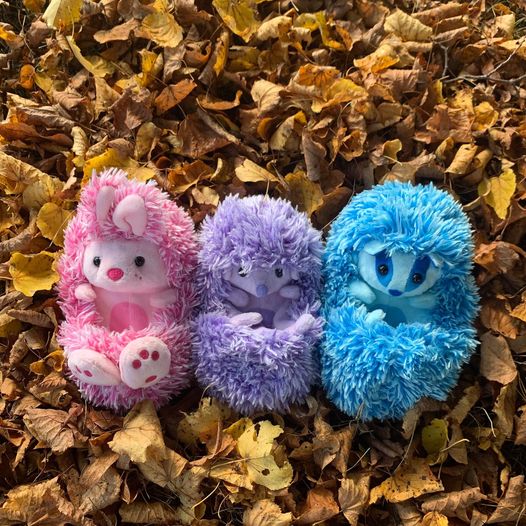