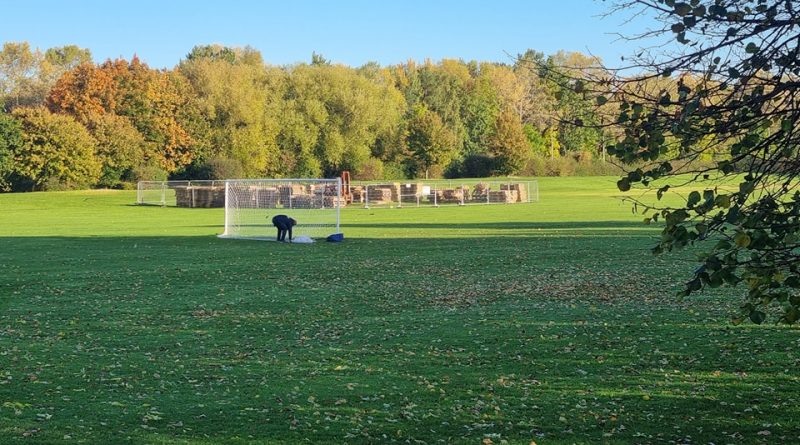 In the beginning, there were pallets…

It’s that time of year again when the broken pallets mysteriously start appearing in Donnington, almost like they are erupting from some underground wooden faultline as the tectonic plates of Autumn and Winter meet.

In a few short weeks, November the 12th, to be precise, the age old Mammoth Bonfire will commence. Since the 1980s this event has caught the imagination of teenagers and families, drawn to bright lights of the fair and fireworks despite the often fluid state of the ground underfoot.

Despite its reputation as a rowdy stabfest, research has shown that attending the Bonfire is quite safe. This can’t be said for some of the bagged goldfish prizes of yesteryear which were often lucky to see the weekout, bar the one rumoured exception which outlived the Big Breakfast house over the road.

For residents living close by, they either embrace it and go along or shake a virtual fist on Facebook at the people from the rest of Telford blocking their road with abandoned cars or even using their drive. There is no middle ground, unless you are hedgehog. There is definitely a middle ground and its the last place you want to be.

As the last embers fade to ash, the scorched earth that bears witness to the flaming tower, disappears as quickly as the first pallets appeared. The thoughts of Telford turn from fireworks and fairgrounds as we cross our communal fingers for the Coke Truck to pick our town for a stop over.

Christmas is finally around the corner. 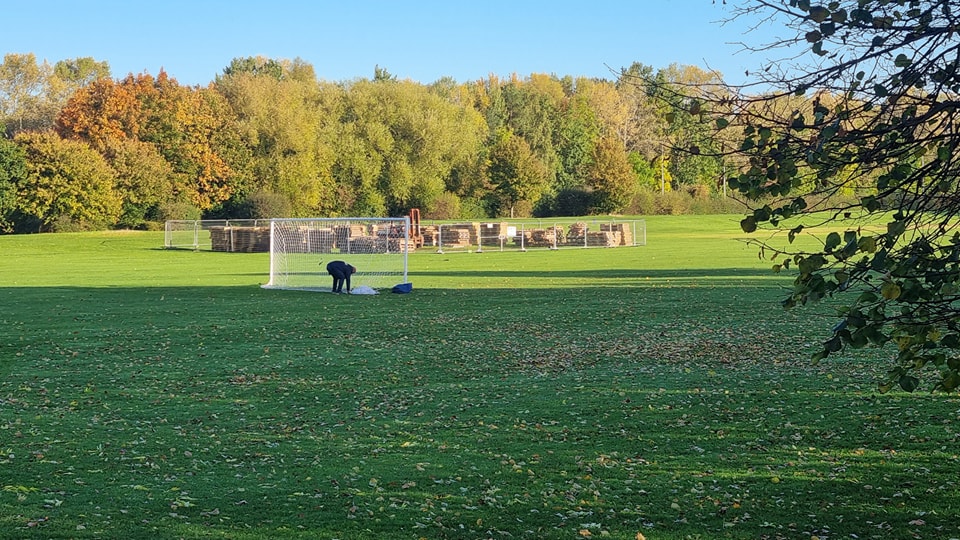 3 thoughts on “In the beginning, there were pallets…”