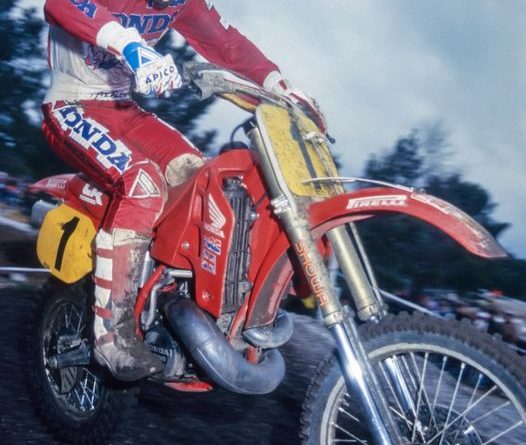 Three-time world champion and 80s and 90s racing icon Dave Thorpe has been confirmed as the star guest for the show on February 11-12, 2023.

As Britain’s most successful motocross racer, with three 500cc World Championships, a Veteran’s World title and multiple British Championships to his name, Thorpe is the last British rider to have won the premier division of world motocross.
Thorpe began his successful career in the UK Kawasaki team, before moving to the Honda racing team in 1983. The switch saw his first Grand Prix win in 1984 and he gained his first world title the following year, which he retained in 1986. His third world title came in 1989 following an ongoing, thrilling battle against Belgian motocross legend Eric Geboers.

Thorpe’s career highs and lows will be revealed to visitors as commentator John McCrink quizzes the motocross star when they take to the stage at Telford.

For further details about the Classic Dirt Bike Show sponsored by Hagon Shocks, and to save £2 on discounted advance tickets, visit www.classicdirtbikeshow.co.uk 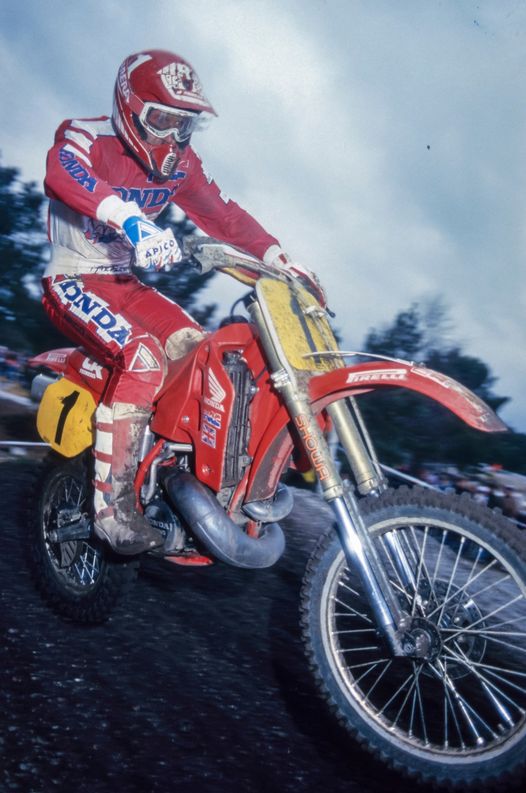