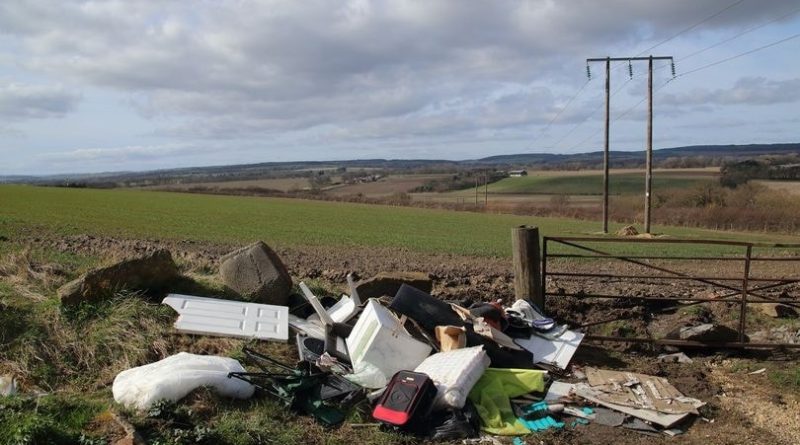 Fly tipping has reached a ten-year high in England, with northern communities suffering more than double the number of incidents than the south.

The research, carried out by civil society group Unchecked UK, found large variations between the north and south of England. Last year, the North East, the North West, and Yorkshire and the Humber suffered almost double the number of fly tipping incidents (relative to population size) than the South East and South West. [2]

Telford currently experiences the 45th highest levels of fly tipping out of all English local authorities (relative to population size), with 5,380 fly tipping incidents during 2020-21 (a figure which has almost doubled in the last eight years). Around 2,300 tonnes of rubbish were dumped across the area last year, costing the council over £308,000 in clean-up costs.

Despite pioneering work by many councils to tackle the problem, enforcement of fly tipping across England has plummeted. Last year, nearly three-quarters of incidents were not investigated, and just 40% of case that were looked at resulted in enforcement.

Statutory notices, warning letters and prosecutions have fallen steeply over the last decade, and fines, when they are levied by courts, are low. The research also found regional differences in enforcement levels. The largest decline in enforcement of all regions were in the north of England, with total activity falling by 30% since 2015-16.

Telford’s Deputy Leader and Cabinet Member for Housing, Enforcement and Transport said: “Our hands are tied when it comes to getting to real grips with the issue of fly-tipping in Telford. In the last 12 months, our team has implemented innovative and positive changes with incredibly limited budgets, drawing in funding from partners and other agencies to help combat fly-tipping.

“In the last 12 months alone, we have dealt with almost 4,000 fly-tips which have come at a cost of almost £200,000, ranging from household waste accounting for more than 50% of these to building debris and green waste. We have only been able to issue 72 Fixed Penalty Notices. Despite the team’s efforts, these measures are simply not enough and we are fighting an uphill battle. Fines cost less than the fees charged by unlicensed carriers, leaving those dumping more serious waste such as hazardous materials and commercial debris, the freedom to do so wherever they please without significant consequence.

Without a dedicated infrastructure, appropriate fixed penalty notice fine levels and the people and technology needed to enforce it, fly-tipping will continue to blight our landscapes.”

Emma Rose, co-Director of Unchecked UK, said: “This study is just one example of where falling enforcement is contributing to the UK’s protection problem – with real impacts on people, the countryside, and communities. Despite recent political rhetoric around local revival and regeneration, fly tipping is getting worse; costing the UK hundreds of millions of pounds each year, damaging the social fabric of our communities and chipping away at our collective civic pride.

“There is innovative work taking place in councils across the country to address fly tipping. But the government needs to do more to ensure that local teams have the tools they need to take robust enforcement action. This would send a clear signal to voters that they, and their communities, matter.”

Poll after poll shows that voters across the political spectrum care about this issue. Unchecked UK polling finds that 76% of Conservative voters in the so-called ‘Blue Wall’ are “very or moderately” concerned about fly tipping, and see it as the greatest threat to their local community. 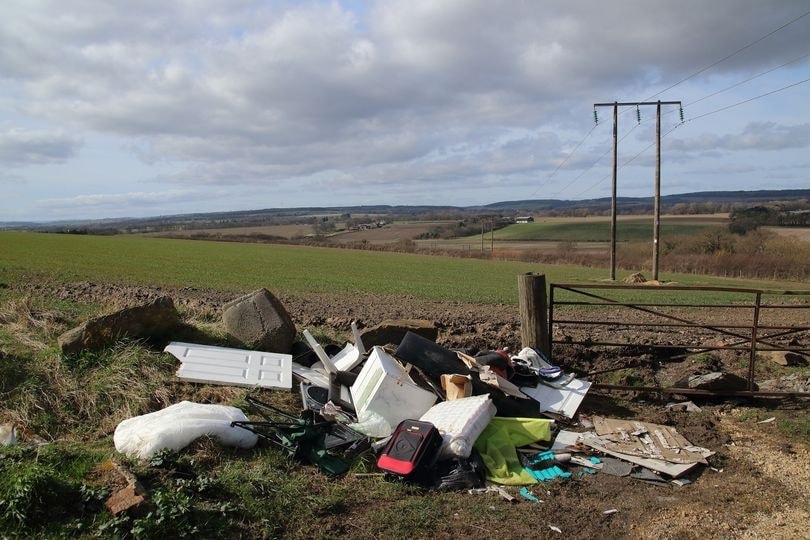