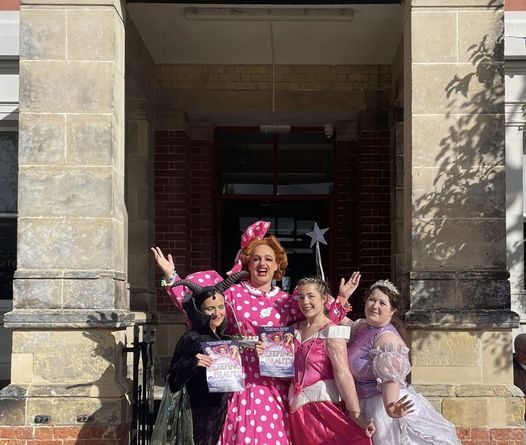 The curtain is set to rise on Madeley’s first pantomime. Sleeping Beauty will be staged in December as a partnership production between 7
Academy of Performing Arts and The Anstice Community Hub.

Ben Anderson, who trained with the Royal Ballet School before founding 7 Academy in Sutton Hill, said that excitement was already building.

“We have just done a small tour of the town promoting our pantomime and it was great to see so much enthusiasm,” said Ben.

“Our production of Sleeping Beauty will include everything you expect from a family pantomime – with an outrageous dame, a hilarious comic, a delightfully wicked baddie, marvellous musical numbers and tons of slapstick fun.

“The show will feature a cast of six professional dn semi-professional actors, as well three teams of 12 child performers from 7 Academy of Performing Arts.

“It will be a panto full of heart…at the heart of Madeley!” he commented.

There will be eight performances running from Saturday 17th December 17 to Wednesday December 21, with all tickets priced at £11, available from The Anstice.

Founded in 2016, 7 Academy has grown into one of the county’s leading centres for the performing arts, teaching youngsters aged from two to 18. 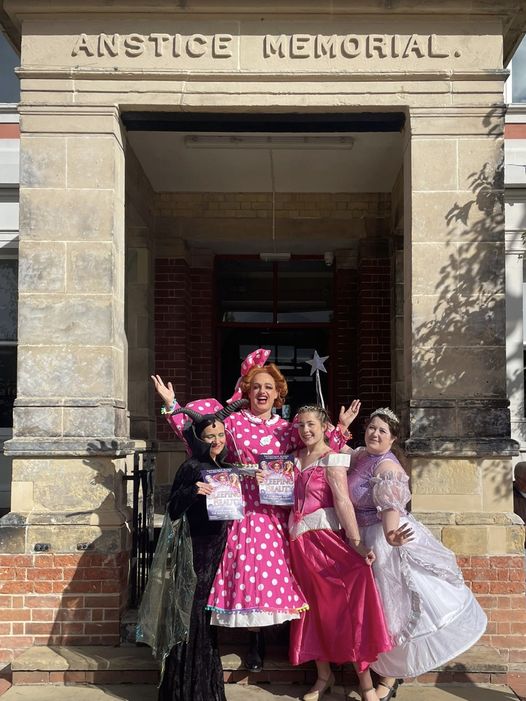