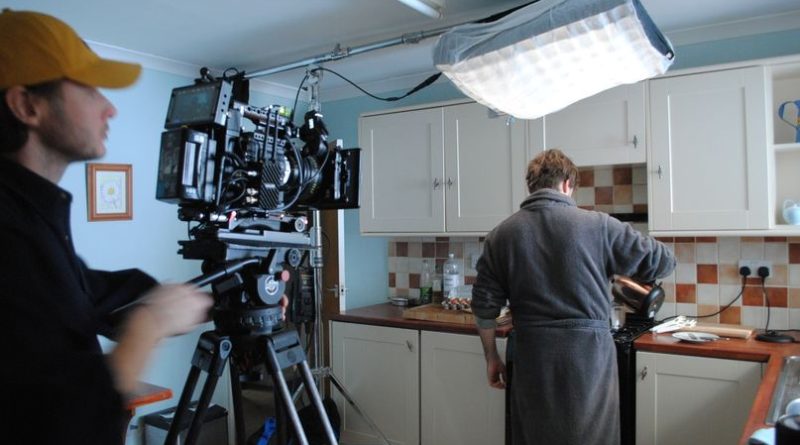 Telford’s only independent cinema is rolling out the red carpet to support local filmmakers Greyhound Productions with a premiere of their new short film.

Wellington Orbit, a community cinema and arts centre continues to show its support to the community with the upcoming red-carpet premiere of ‘Rats’, a short-film drama produced by Greyhound Productions based on the story of a young couple fighting off a rat infestation in their new property whilst struggling to maintain their relationship.

The premiere, which will take place on 27th November at 7pm will feature an exclusive Q&A with Director Matthew Summer alongside Director Alice Halstead whose horror short film ‘Jam’, will also make its appearance on screen.

Damian Breeze, General Manager at Wellington Orbit said:
“Shropshire has many talented filmmakers and individuals, and we’re thrilled to be able to show our support to Greyhound Productions with a red-carpet premiere and Q&A”.

Matthew Summer, Greyhound Productions said:
“We are grateful to Wellington Orbit for their support and are excited to showcase our latest production ‘Rats’ on the big screen for the first time”.

The Orbit has continuously shown its support for local creators with previous events such as Q&A with stuntman Justin Pearson, film premiere of Rocking Horse Media’s film ‘Izzy Vs Jess’ in support of Red Nose Day’ and the launch of the ‘Orbit Creators Network’.

Liam McClelland, Director at Wellington Orbit said:
“We launched the ‘Orbit Creators network’ with the aim of bringing together aspiring and talented individuals from a variety of different backgrounds, whether that’s film, photography, poetry, gaming and more. Events like these provide the community great opportunities to witness and support fellow creators and to gain invaluable knowledge from the industry.”

The Orbit invites the community to come together to show their support for Greyhound Productions premiere with tickets available from www.wellingtonorbit.co.uk. 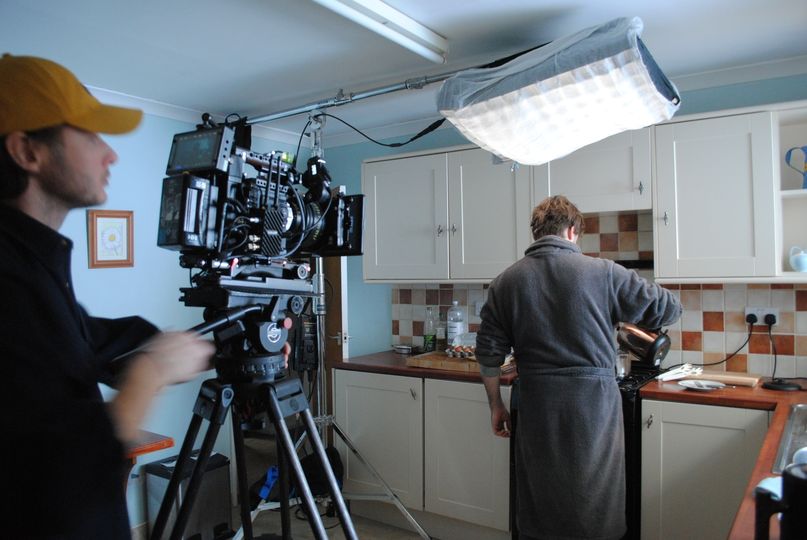