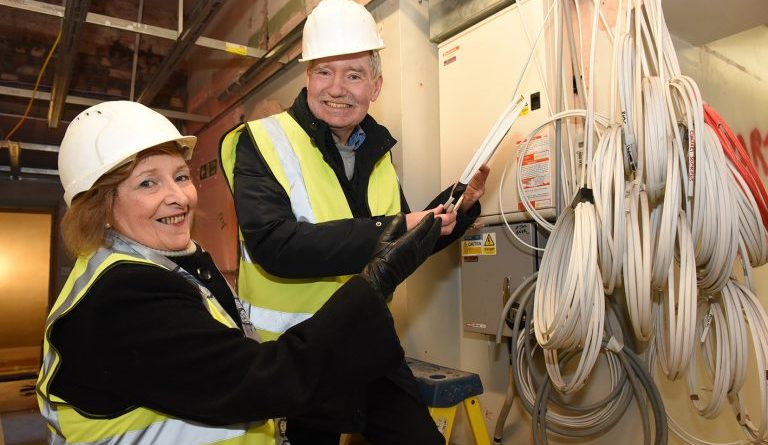 ‘Save the Clifton’ campaigner Fiona Hunter passed away this week, and the team at Wellington Orbit, the cinema and arts centre that emerged from the campaign have paid tribute to her.

“Last week, we were deeply saddened to learn of the passing of one of our Founder Directors, Fiona Hunter, at the age of 74.

“In 2012 a campaign was started to ‘Save the Clifton’ cinema in Wellington. The proposal was to re-open it with theatre, cinema and arts/community centre facilities. In 2013 ‘Clifton Community Arts Centre Ltd’ was founded as a Community Benefit Society with its committee tasked with acquiring the premises and regenerating the facility for the community. Fiona was a pivotal member, taking every opportunity to engage with the public, to promote the cause in the media and raise funds for the project.

Fiona took the lead and ran supporters’ meetings where she engaged others in promoting the project to the wider community including: Midsummer Fayre, Lions Day, Carnivals, Christmas fairs, Heritage days and many more local events. Fiona grew up in London, in her youth she trained in dance and drama and had worked as a BBC studio floor manager, her love of the arts was boundless. Fiona had taught and directed at the Belfrey Theatre, was part of the Wellington Festival committee, she was a qualified LAMDA teacher and adjudicator for drama festivals and never missed an opportunity to stage or produce live performances bringing the community together.

“It is no exaggeration to say that without her commitment and perseverance, the project would not have got off the ground. Everyone who attends and enjoys Wellington Orbit in all that it does, whether you come to the cafe, whether you watch films, whether you work at ‘the Orbit’, whether you volunteer, whether you now trade in Wellington or whether you are interested in its wider regeneration – we should never overlook or underestimate the key role she had in making Wellington a better place to live.

“Our thoughts and condolences are with her daughter Louise and son Rory, her family and friends.” 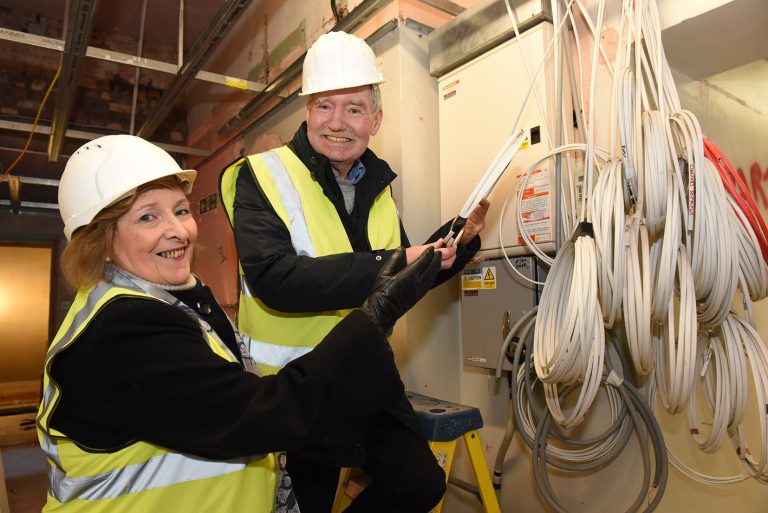