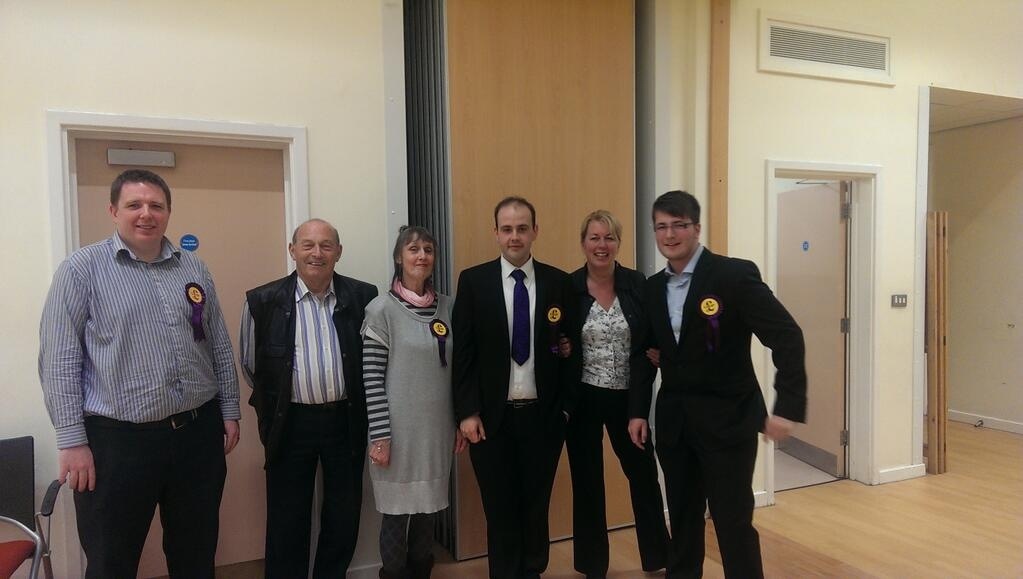 Having been dubbed ‘irrelevant’ by leading Labour activist and ex-Telford and Wrekin Borough Council cabinet member Cllr Clive Elliot just a few days ago, the UKIP party in Telford have just gained two more councillors, one at the expense of a Labour borough councillor.

These elections were unusual in that each election it was a head to head. One with an independent and one with a Labour candidate. 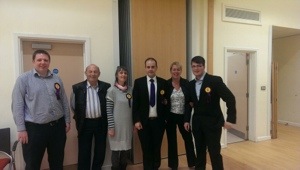 One thought on “Local election results double for UKIP”