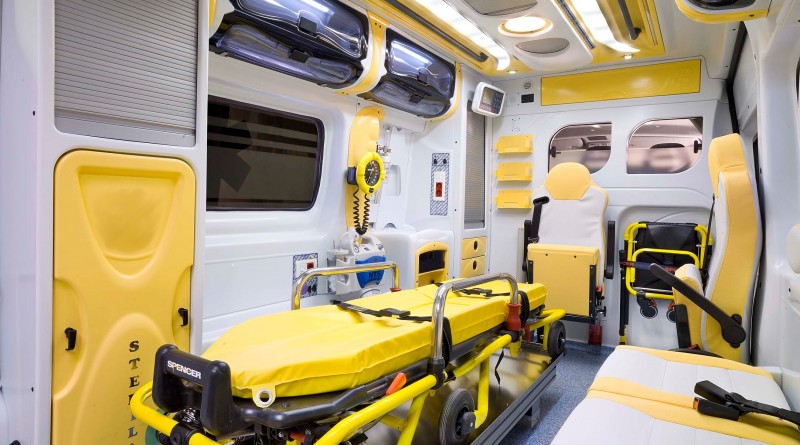 The accident and emergency provision in Shropshire is under too much pressure.  Struggling with recruiting staff to work across two sites, fragmented services and duplication means that both RSH (Royal Shrewsbury Hospital) and PRH (Princess Royal Hospital) A&E provision isn’t the best it could be.

The Future Fit Programme Board which is made up of organisations ranging from Patient Representatives to Welsh Ambulance Trust and Telford & Wrekin Council to ShropDoc, have come up with a shortlist to fix this problem and local politicians from local councillors up to the MPs are getting hot under the collar, because it’s increasingly looking like either Shrewsbury or Telford is going to lose out.

In Telford, a steady flow of videos, stories, tweets, on-line petitions and updates at council meetings, all keep the ‘A&E 4 PRH’ message on the agenda, and I’m fed up with it all.  Don’t get hoodwinked into believing that one party is for and another against. It’s not one party, it’s all of them.  It’s the one thing that unites politicians of all parties and I suppose we should be grateful for that.

Next time a red-faced, fast talking politician tells you about the deaths that will occur if the local A&E is closed in favour of one about 12 miles away, ask them why the driver of this Vauxhall Astra was taken to Stoke, or his passenger to North Staffs, both in critical condition after a collision with a lorry on a Telford Industrial Estate?

Ask why the woman who was involved in a collision between a bus an a car near Telford train station was taken to the Queen Elizabeth in Birmingham?

Or why the motorcyclist who came a cropper at Trench Lock (Trench Lock, that’s another story) about a mile or two from the PRH was taken to North Staffs?

I could go on, but in each and every case the most serious of road accidents resulting in often critical injuries, the patients were taken to Stoke, Birmingham or Stafford. Not always by Air Ambulance, either.  Search the Shropshire Star, read the tweets of the ambulance service or the local paramedics.

One reason that people can be taken to the places which will give them the best chance of recovery is the skill and speed of our local paramedics. The much vaunted ‘Golden Hour’ is the time between the accident and getting treated.  The treatment can be started at the place of the emergency rather than just transporting them to the closest A&E department, resulting in better outcomes for the patient.

Dr Edwin Borman, Medical Director says ‘There is considerable evidence to show that, particularly in an emergency situation, being met on arrival by senior clinicians and specialists, who are all working together at one site, with all the necessary equipment and facilities, can have a huge impact on a patient’s chance of survival.’

Of course everyone wants an A&E at the end of their street.  It’s a comfort thing.  Like when Alan Sugar put a fan in his Amstrad because journalists thought it might overheat. If Telford loses out, then according to the website http://nhsfuturefit.org/ , there will still be provision for treating broken arms, cuts and sprained ankles, which I would imagine makes up a huge proportion of the day to day business at the PRH.

So ask them again why we need to keep an A&E in Telford, when the medics determined the best outcome was to take the patients to an A&E further away which offered the best treatment given the circumstances?

2 thoughts on “Why A&E Provision in Shropshire isn’t such a big deal.”