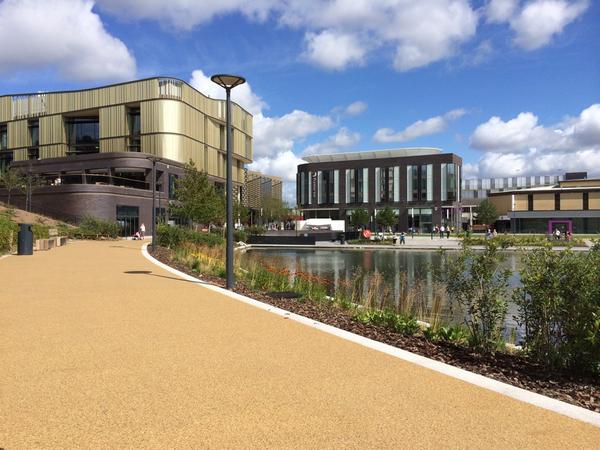 Channel 4 News will be reporting from Telford next week when Chancellor George Osborne announces his Autumn Statement. Social Affairs reporter Jackie Long is hoping to speak to people in the Telford area who currently benefit from tax credits (working and child tax credits), who will be affected by cuts to tax credits. Ideally she would like to speak to people who voted for the Conservatives in the General Election to see what they think of the cuts (which may not be so drastic after all) and how they will be affected. However, it is not essential that they voted Conservative, or even voted at all.

Channel 4 News are coming to Telford, because it’s an area they haven’t previously reported from. If you would be willing to speak to Jackie she would ideally like to film with you on Monday or Tuesday next week (ahead of the Autumn Statement announcement on Wednesday). Obviously if you are at work Jackie could work around your diary to find a time suitable for you. Channel 4 News do not have to identify the company you work for – we could just say what kind of work you do.

If you or anyone you know is interested then please contact Becky Cotterill, a producer at Channel 4 News. Her details are 07969 161942 or email rebecca.cotterill@itn.co.uk.

You don’t have to agree to be interviewed it would just be great to have a chat and she can give you more information.