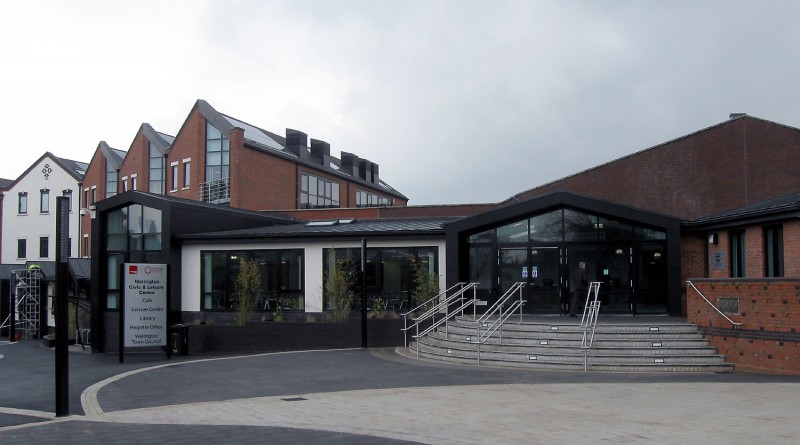 Bed by David Whitehouse was the most borrowed book in Telford and Wrekin’s libraries during 2014/15 it was revealed. British authors are hugely popular in the region with nine of the Top 10 Most Borrowed Books being by home-grown authors.

David Whitehouse commented: “PLR makes the often difficult life of a writer less difficult, while reminding us when we most need it that the heart of British libraries is still beating and should be tended to, not neglected. Finding out that my book was the most borrowed in Telford and Wrekin confirms what I had long suspected… that the people of Telford and Wrekin are the wisest and most beautiful in all the land.”

US thriller writer James Patterson was today revealed as the Most Borrowed Author in libraries across the UK as a whole for the ninth year running.

9. This Matter of Marriage – Debbie Macomber

9. Be Careful What You Wish For – Jeffrey Archer