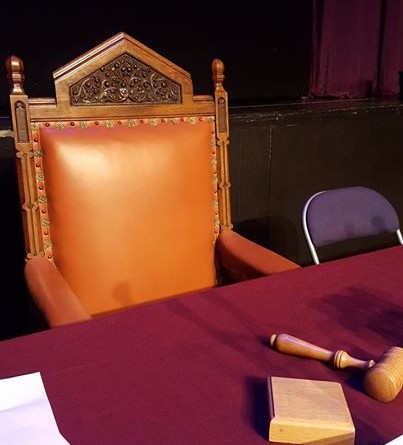 [vc_row][vc_column][vc_column_text]Telford & Wrekin Council leader Kuldip Sahota has announced he is to step down from his position next month.

Councillor Sahota has been leader of the Council since May 2011 and will resign from the position prior to Telford & Wrekin’s Annual General Meeting on 23 May when the Council will elect a new leader.

Councillor Sahota said: “The last five years has seen this Council achieve an incredible amount against a backdrop of the deepest cuts to council budgets ever and the probably the toughest financial outlook this Council has ever faced.

“I joined this Council aged 50 and next month I mark my 65th birthday. I feel it is the right time to hand the reins on to a new leader who can continue to move this Council forward in a very challenging climate.

“I am very proud of what Telford & Wrekin has achieved since 2011.

“That list is a long one – the hugely successful Southwater development, securing the MoD Fulfilment centre at Donnington for the borough, halving youth unemployment, regenerating many areas such as Brookside, Hadley and Hollinswood, putting this Council on a much more commercial footing and leading the way with initiatives, such as our solar farm and Nuplace homes for private rent that will earn new income and help limit the impact of cuts in Government Grant.

“At the same time we have done so much to make this borough a place that attracts and wins business, where economic growth is outstripping the regional and national figures, and to make Telford and Wrekin a place that is a destination for all the right reasons.

“I look forward to passing this baton on and to ensure that this Council keeps working for the borough and its residents. I will continue to serve the Council in anyway the new leader feels I am able to.

“After the AGM in May I will continue to represent the Council’s Malinslee and Dawley Bank ward.”

Kuldip is a great friend & fellow ward member. He has much to be proud about & has a great legacy. https://t.co/6S8tCOOYIO

[/vc_column_text][vc_column_text]Cllr Angela McClements is an experienced councillor who is well connected within the local labour party.

It’s been an absolute honour & pleasure to work alongside my friend Cllr Kuldip Sahota these past 5 yrs https://t.co/tGihSINe5l

It’s been a pleasure and an honour to serve under Cllr Kuldip Sahotas’ leadership. His legacy -a council that cares! https://t.co/gx7ssZmyAi

Who would you like to see head up Telford & Wrekin Council?

[/vc_column_text][vc_separator][vc_column_text]Cllr Richard Overton, an outside choice, although he has been deputy leader for all of Cllr Sahotas tenure.

@TelfordWrekin been a pleasure to work alongside Kuldip in delivering for our Town, with passion, commitment and a great heart he has led us