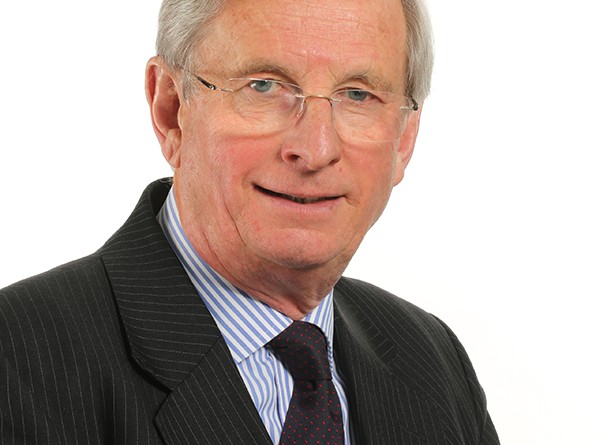 NHS Improvement has today confirmed the re-appointment of Mr Brian Newman as Non-executive Director of The Shrewsbury and Telford Hospital NHS Trust.

Brian, who lives in Shrewsbury, has more than 30-years experience at managing director level in a variety of international businesses, including, MD of GKN plc’s global Wheels Division, based in Telford. He also has considerable Trade Association board experience including as chairman of the board of the British Fluid Power Association.

Mr Newman said: “I am absolutely delighted to be re-appointed. There are few greater responsibilities than to care for our fellow citizens. As non-executive director of The Shrewsbury and Telford Hospital NHS Trust I very much look forward to continuing to contribute my time and experience for the benefit of the Trust and our communities across Shropshire, Telford & Wrekin and mid Wales.”

Chair of The Shrewsbury and Telford Hospital NHS Trust Professor Peter Latchford OBE said: “I am delighted that Brian has been re-appointed to the Trust Board. During the past two years his experience and insight have been invaluable in supporting the Trust to be the best it can be.”

Non-executive appointments to NHS Trusts made by the NHS Improvement are subject to the Code of Practice of the Commissioner for Public Appointments. Mr Newman has been appointed from 1 April 2016 to 31 March 2020 and is entitled to receive remuneration of £6,157 per annum for which he is expected to devote 2.5 days per month to his duties as Non-Executive Director. He had declared no political activity in the last five years and has no other Ministerial appointments.

Boards of NHS Trusts include a majority of Non-Executive Members.

The executive (voting) members of the Trust Board are: